When Some Korean Intellectuals Exaggerate, Distort History with Japan 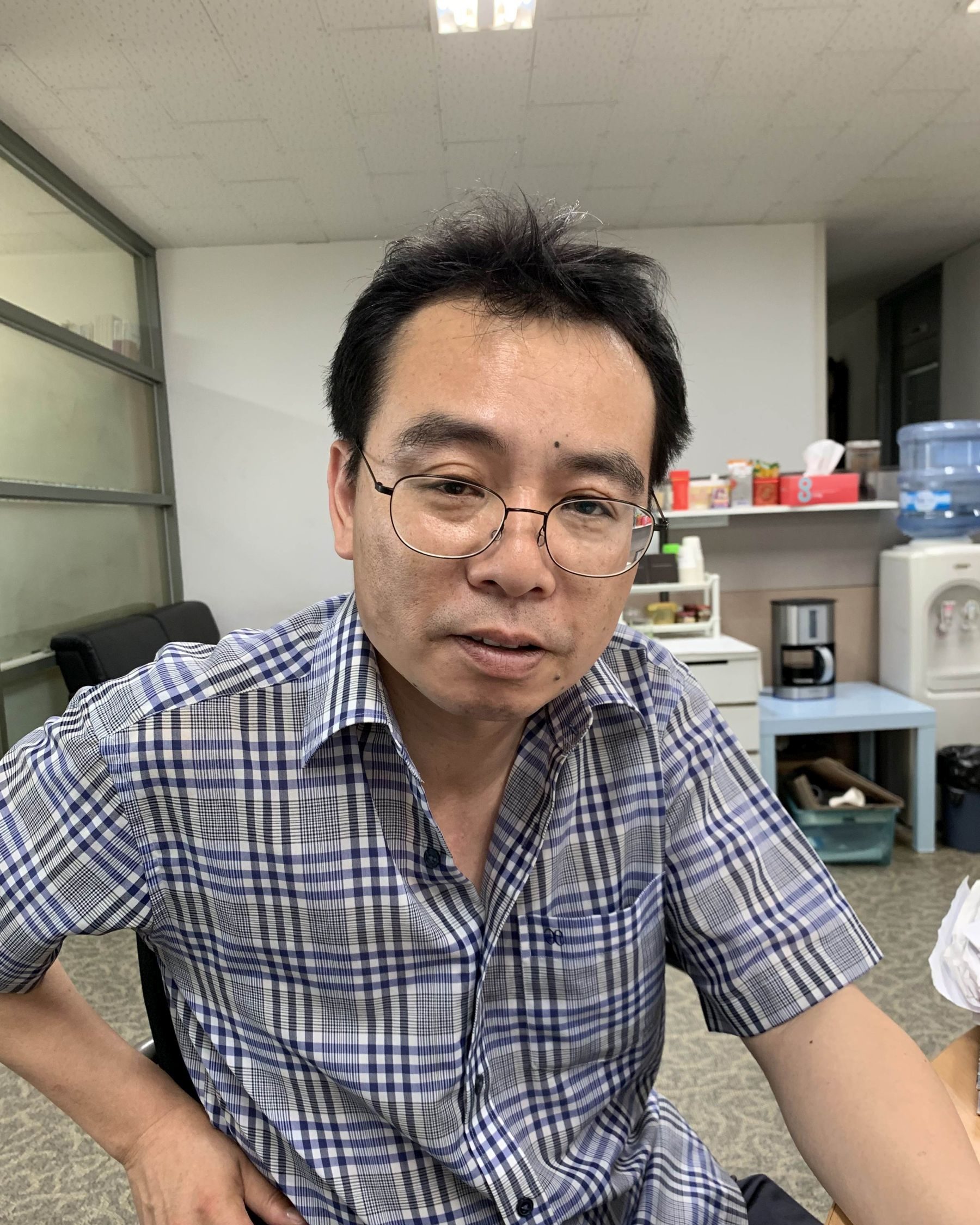 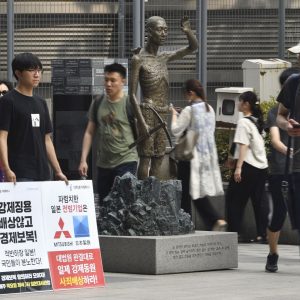 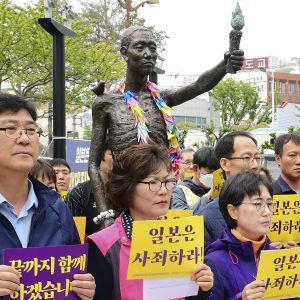 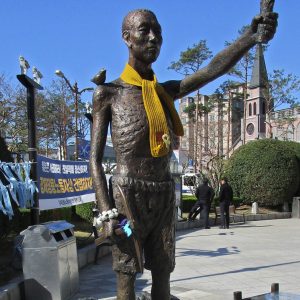 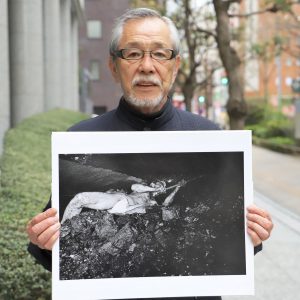 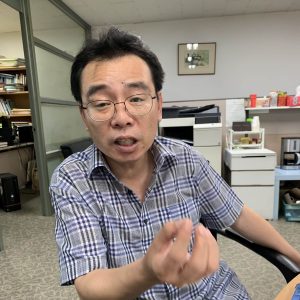 There was “no racial discrimination concerning wages” against conscripted workers from the Korean peninsula during the wartime, according to Dr. Lee Woo-youn, 52, a research fellow at Korea’s Naksungdae Institute of Economic Research.

Lee spoke on the issue at a symposium at the United Nations Office in Geneva on July 2.

We wanted to know more, and sent Dr. Lee an interview request. He sat down with the Sankei Shimbun and shared his view and the results of his research work.

“The fundamental principle of Korea-Japan relations that must be upheld” is the 1965 agreement between Japan and South Korea, resolving all issues between the two and settling all issues of claims, according to Dr. Lee.

He told us, the final judgment of South Korea’s highest court on October 30, 2018, put South Korea at odds with the 1965 agreement by ordering a Japanese company to pay reparations in a lawsuit brought against the company by so-called conscripted workers. The case is a cause of increasing tension in the Japan-Korea relationship, along with South Korean President Moon Jae-in’s call for Japan to abide by the court’s decision.

Lee further pointed out that the judicial branch of government and the Moon administration are under the misconception that the mobilization of labor during wartime was “forced labor” or “slave labor.”

“In the backdrop is an emotional ‘anti-Japanese’ racism that sees Japan as the enemy, no matter what,” Lee continued.

‘Intellectuals that Distort History are Irresponsible’

Lee explained that “a fundamental problem with the distorted historical viewpoint “of certain academics, journalists, and ‘conscience intellectuals’ in Japan” who have influenced the historical awareness of Korean people. “They assert that Korean laborers were forced to work without pay, or that they were paid a much lower salary than Japanese people due to racial discrimination — but this is an outright lie,” Lee said, based on his research results.

“The irresponsible words and deeds of Korean intellectuals who exaggerate and distort history have resulted in misunderstanding among most people,” Lee argued, “and this needs to stop.”

Likewise, he admonished Japanese people who readily make apologies to South Korea surrounding historical issues. “These are needless acts of sympathy that do more harm than good to Korea-Japan relations,” Lee said.

Lee, who serves as a spokesman of the “Group Against Anti-Japanese Doctrine,” also has tackled the issue of unrelated photographs of victims in Korean textbooks depicting people who are not Koreans.

He is against erecting statues of comfort women and conscripted workers. Although he has been harassed and his work obstructed, Lee said, “I want to restore history based on the truth of Korea and Japan and thereby contribute to good neighborly relations between the two neighbors.”

Dr. Lee Woo-youn was born in 1966 in Gwangju, South Jeolla Province, South Korea. He is a graduate of Sungkyunkwan University with a Ph.D. in Economics. His past posts include research fellow at Harvard University and visiting professor at Kyushu University. He has been a research fellow at the Naksungdae Institute of Economic Research since 2006. He also serves as a spokesman for the Group Against Anti-Japanese Doctrine.