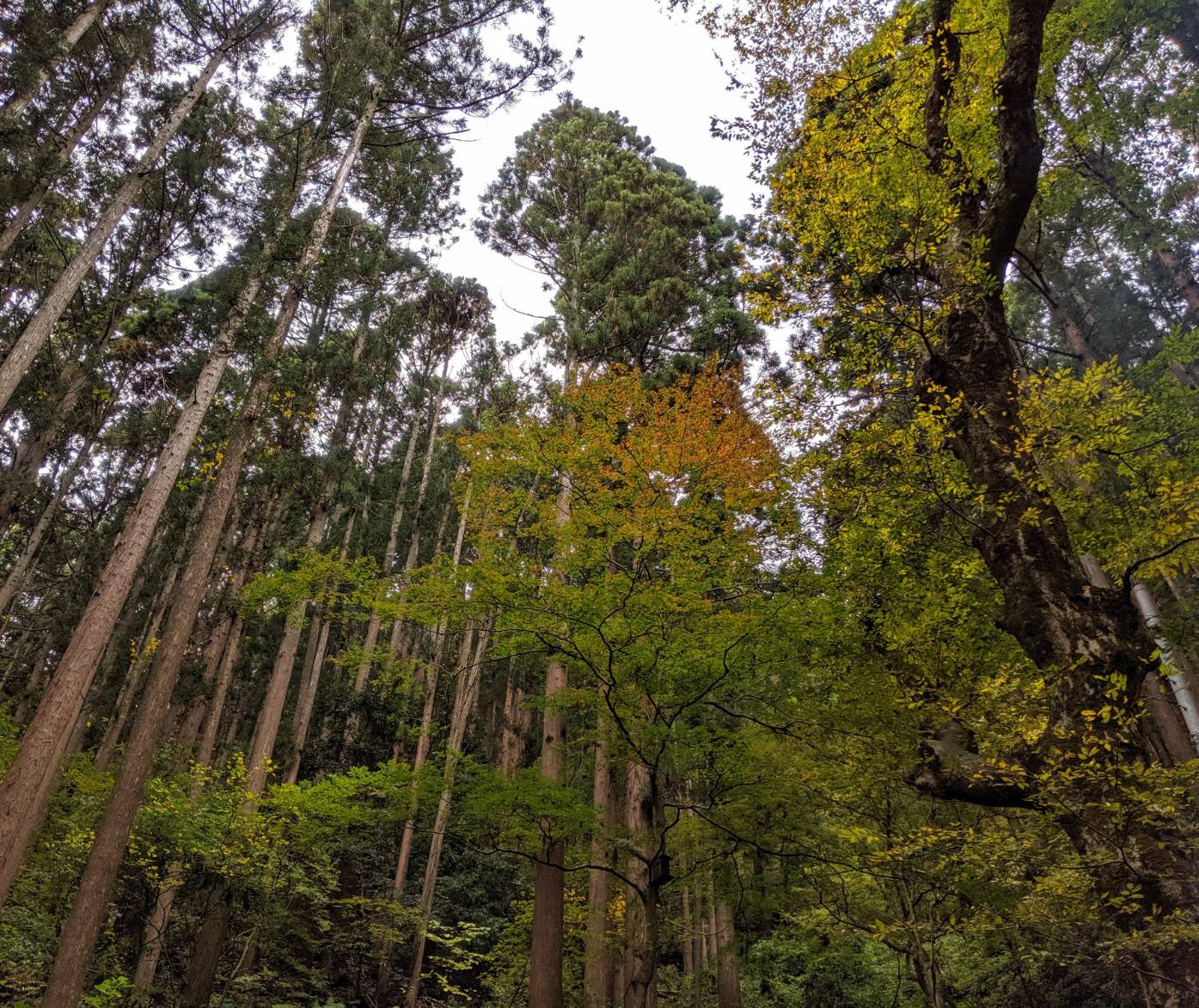 There has been quite a series of climate change news recently. Dr. Syukuro Manabe, whose work brought us pioneering achievements in predicting global climate change, was selected for the 2021 Nobel Prize in Physics. And the 26th United Nations Climate Change Conference (COP26) will soon begin.

Corporate efforts on the environment are also starting to look promising. And 2021 is likely to be a milestone year in the push for carbon neutrality, toward achieving zero greenhouse gas emissions.

Amidst this news, attention is focusing on cellulose nanofibers (CNF), known as the “new material of dreams.” It is a light yet durable fiber made from wood material and has been associated with sustainability, decarbonization, and low environmental impacts.

What is the potential of this new ideal material?

“The more CNF we make, the more negative emissions (of greenhouse gases) we achieve.”

These were the words of Shoichiro Tsuruta of the Sustainable Management Promotion Organization, speaking about CNF at a seminar hosted by the Ministry of the Environment and others on October 5.

The concept of carbon neutrality is to make the net emission and absorption of carbon dioxide, a factor in climate change, equal to zero. Former Prime Minister Yoshihide Suga articulated this as a national policy in October of 2020, aiming to achieve it by 2050. Tsuruta emphasized that CNF does not emit CO2, so there is a possibility that negative net emissions beyond the goal of zero can be achieved.

So, what kind of material is CNF?

It is a fibrous substance made from cellulose contained in wood, which originally forms the cell walls of plants, refined to the nano-level widths (nano means one-billionth). It’s weight is about one-fifth that of steel, but is said to be five times stronger.

The material is expected to be useful in a wide variety of fields, for example, in disposable diapers and the soles of shoes due to its enhanced deodorizing capabilities, and in resins for vehicles and household appliances. These potential uses are the reason it is called the “new material of dreams.”

As for the application to automobiles, 22 companies and institutions, including the Ministry of the Environment and Kyoto University, came together to produce a nanocellulose vehicle made with 13 automobile parts that use CNF. Compared to a typical car, it is 16% lighter and 11% more fuel-efficient. The results of this research were announced at the 2019 Tokyo Motor Show.

Professor Hiroyuki Yano of the Research Institute for Sustainable Humanosphere, Kyoto University, who participated in the seminar, said, “We are becoming able to do valuable things with it, and applying it to uses in society is also progressing.”

CNF is made with plant-based materials, and it can be recycled. It doesn’t lead to an increase in CO2, even when incinerated.

Now researchers are thinking that with CNF helping to replace fossil fuel-derived plastics, a carbon free society can be achieved.

In addition, there is hope for shifting from the lifestyle of mass production, mass consumption, and mass disposal to the “circular economy,” which is the concept of ​​using things thoroughly over time and reducing waste. Certainly, if all waste can be recycled, a waste-free system can be created.

A series of efforts, suggestions, and expectations were also presented at the seminar. Dr. Akira Isogai, a professor at the University of Tokyo Graduate School of Agricultural and Life Sciences, said, “Isn’t it possible to reduce the carbon black (soot) of rubber car tires? The tires gradually scrape away and carbon black is released into the environment. If we switch to CNF, we won’t be causing damage to the environment.”

There were also reports from companies working towards carbon neutrality by using CNF in distribution and logistics materials.

Concerns About a Galapagos Bubble

However, there are still issues.

According to a survey by Yano Research Institute, the world’s production of CNF in 2020 was 57 tons, and it will remain at 57-60 tons in 2021. The shipment value is ￥5.375 billion JPY (About $47 million USD) and is expected to stay flat or slightly increase.

According to the 2013 Survey on Basic Manufacturing Technology by the Ministry of Economy, Trade and Industry, ￥1 trillion JPY (about $8.8 billion USD) is set as the target for the market size in 2030. Progress toward that number is unsatisfactory.

CNF is mostly used as a functional additive and resin reinforcing material, and while the institute acknowledges its strengths in reducing CO2 and recyclability, they also note that the market scale is not likely to grow.

On top of that, “It has been expected that worldwide demand for a new high-performance material originating in Japan will expand, but if it is left as it is, it will become a high-performing yet isolated and expensive “Galapagos” niche material before the market is fully established. These concerns cannot be overlooked.”

The institute responded to concerns, saying, “The market size has not developed as initially expected, and entering manufacturers must develop markets and new applications to ensure further growth.”