[Speaking Out] Plainly Stated: China Is a National Security Threat 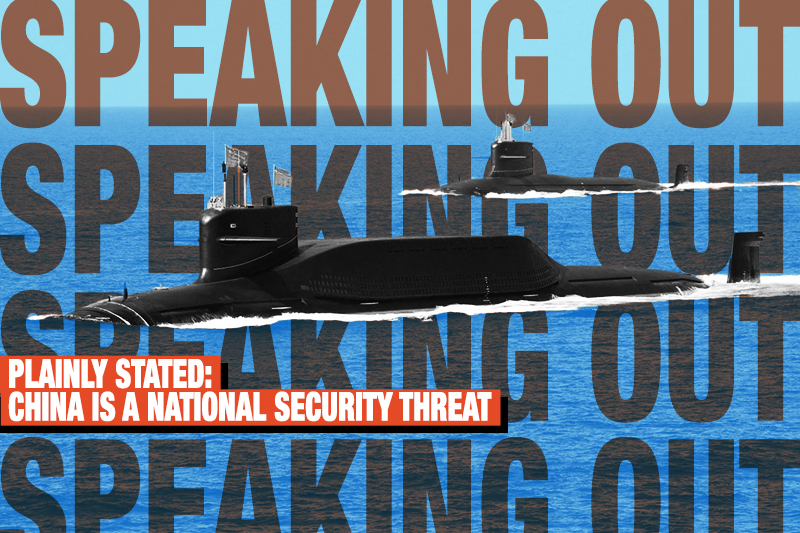 While expanding its hegemony under the slogan of the “great rejuvenation of the Chinese nation,” China has repeatedly carried out joint naval and air force exercises in the Western Pacific. These maneuvers are part of its bid to expel U.S. forces from the region in the future.

As of now, we can only depend on the strength of the U.S. military deterrent, particularly its strategic nuclear forces, as a counter to the nearly 2,000 Chinese intermediate-range ballistic and cruise missiles that put Japan in their sights. Included in this range are Japan’s Okinawa, along with the U.S. territory of Guam. Yet neither Japan nor the United States has the means to intercept China’s latest DF-17 missiles equipped with hypersonic glide vehicles.

China is rapidly expanding its military capabilities in outer space as well. Its killer satellites are capable of destroying U.S. as well as Japanese satellites. Chinese attacks could affect satellite communications through the global  positioning system (GPS) we use every day, as well as command, communications and intelligence gathering by the U.S. and Japanese services, interfering with our ability to take even defensive actions.

Japan should take note that the U.S. level of awareness of Chinese threats has risen to the highest ever point. 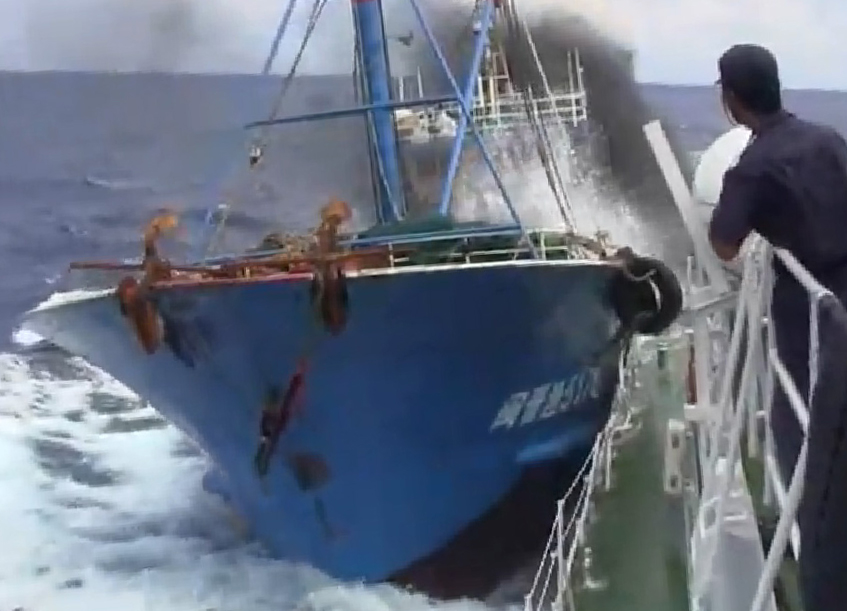 Beijing’s Scenario for Capturing the Senkakus

China has taken control of islands in the South China Sea by force, in defiance of a ruling by the international arbitral tribunal. Moreover, it appears ready to try to apply the same aggressive behavior to the Senkaku Islands of Japan in the East China Sea.

If it is expecting no U.S. intervention, China would have fishermen land on the Senkakus for distress or any other reason, and would then land Chinese Coast Guard personnel to protect the fishermen. It would then take advantage of its coast guard’s possible clash with the Japanese Coast Guard, and mobilize military forces for protecting Chinese Coast Guard personnel to complete occupying the islands. During the escalation, China would mount three types of warfareーpublic opinion, psychological and legalーto justify its actions.

In its report on Chinese military forces released on September 1, the U.S. Department of Defense says that the number of China’s naval ships has topped that of U.S. naval ships. How long could Japan prevent China from taking over the Senkakus as a fait accompli if the U.S.-China military balance continues to shift in favor of China?

When Japan arrested the captain of a Chinese fishing boat that rammed into Japan Coast Guard ships in 2010, China took retaliatory action, such as the suspension of rare earth exports to Japan and the seizure of Japanese businesspersons. If Japan takes any action, China may conduct even larger-scale retaliation. The Japanese government must develop plans to exit from any emergency regarding the Senkakus.

China is No Mere ‘Concern’

Japanese Defense Minister Taro Kono told an online debate sponsored by the Center for Strategic and International Studies (CSIS) on September 9 that China has become Japan’s national security “threat,” although the government still describes China only as a “concern” in this year’s defense white paper.

(A version of this article was first published by the Japan Institute for National Fundamentals, Speaking Out #719 (Special) on September 17, 2020.)

Kiyofumi Iwata is a member of the Council of the Japan Institute for National Fundamentals and a former Chief of Staff of the Japan Ground Self-Defense Force.