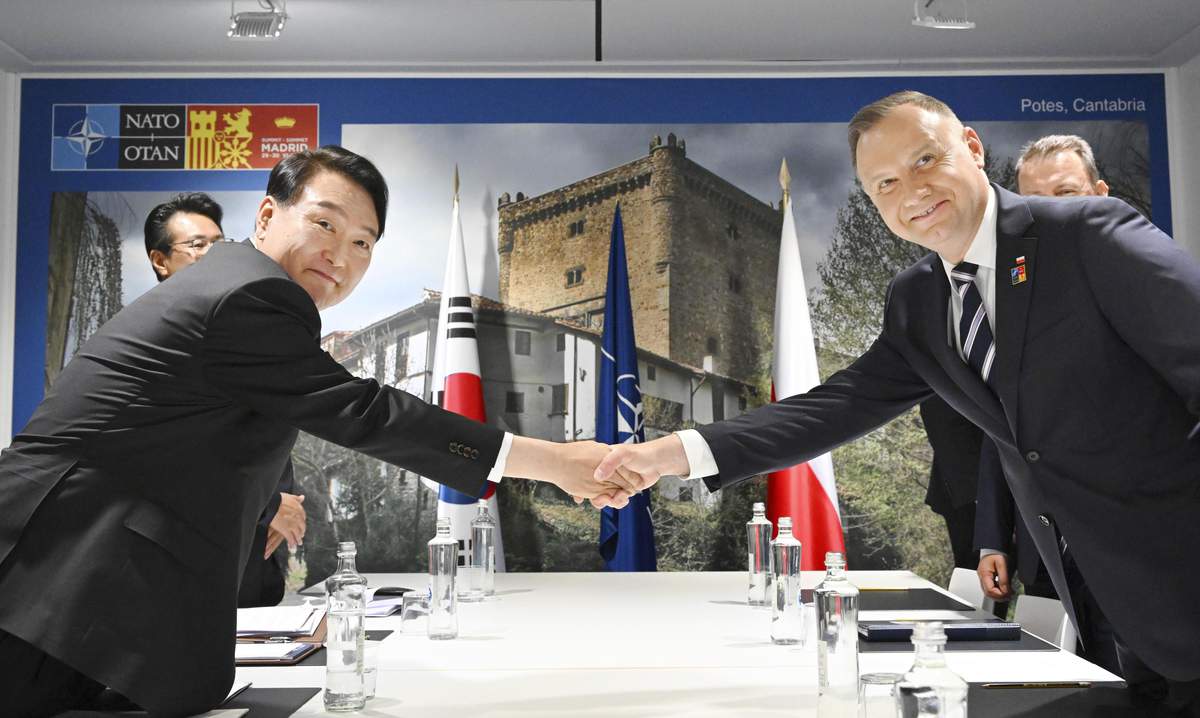 South Koreans have made it a habit of berating Japan for allegedly seeking to become a major military power or reviving militarism. History shows how anti-Japan rhetoric has become a staple of political discussion in South Korea.

Earlier this summer, that tone intensified in the wake of the Upper House election in Japan won in a landslide by the ruling Liberal-Democratic Party and other advocates of constitutional reform. The election gave them the majority of Diet seats needed to push through reform.

Now, media outlets in South Korea, just like opposition forces in Japan, are referring to such things as a "Japan on the road to war" and "militaristic delusions."

A good example is the remarkable spread of "rising sun flag allergy" we have witnessed over the past few years. That is the naval ensign used by Japan's Maritime Self-Defense Force. Although its use has caused no problems in other countries worldwide, South Korea alone has labeled it a "war crimes flag" and coined other new expressions with which it can continue to attack Japan's use of the flag.

It would be bad enough if just used as an "anti-Japan selling point" by critics, but the administration of former South Korea President Moon Jae In went so far as to demand that Japanese naval vessels which had been formally invited to participate in an international naval review held in South Korea in October 2018 not fly the flag if they wanted to participate. Japan naturally refused that demand.

That brouhaha amounted to an attempt to humiliate Japan as a nation and to use "militaristic delusions" as an excuse for blithely ignoring international norms.

Nonetheless, South Korea differs from the opposition parties in Japan that continue to adhere to the ideal of "unarmed pacifism" in one important respect. Seoul is arming itself to the teeth while also proactively seeking to expand weapons exports.

The expression "merchants of death" is frequently used to refer to companies that manufacture and export weapons. In Japan, this expression is frequently bandied about by self-styled "pacifists" and "progressive intellectuals."

The connotation is that money made through the production or export of arms is an inherently inhumane and "evil business" because of the connection with war.

Such an attitude is deeply entrenched in Japan and even today the Japanese government is fettered regarding weapons exports by the "three principles on arms exports" and other strict export regulations.

Whereas an allergy to weapons and other military equipment remains rife in Japan, absolutely no corresponding sentiment can be found in South Korea.

That is attributable to a certain degree by the fact that South Korea is in a state of perpetual military confrontation with North Korea. Also, the system of universal conscription for males has increased general familiarity with weapons.

Yet, as there is more and more discussion of weapons exports by South Korea, the regular delusional diatribes against Japan appear more and more hollow.

Recently a major item in the news in South Korea were negotiations regarding a massive deal for the export of weapons to Poland. According to media reports, Korean arms manufacturers are poised to send to that East European country 980 tanks, 648 self-propelled artillery and 48 light-assault aircraft worth a total of 25 trillion KRW (approximately $17.7 billion USD). When news broke at the end of August that contracts for the first portion of the deal had been inked, it was welcomed across the South Korean media.

Even prior to the deal with Poland, South Korea had been exporting various kinds of weapons, including submarines, to several different countries. Domestic newspapers boast that South Korea is nearing fifth place in the global list of arms exporters, and foreign media have also taken note, saying that South Korea has entered the major league for arms exports.

The total amount for South Korea's defense budget is projected to surpass that of Japan in 2023. On a per capita basis, South Korea is spending more than twice as much as Japan on defense. Its (weapons) development budget is believed to be second in the world; triple that of Japan.

"Make the weapons business national policy" has become a rallying cry with support in both the public and private sectors.

With that in mind, calls for Japan alone to "remain unarmed" have become totally unreasonable.