China Influences WHO Amid Coronavirus Crisis, and Guess Who’s Partly Responsible for That 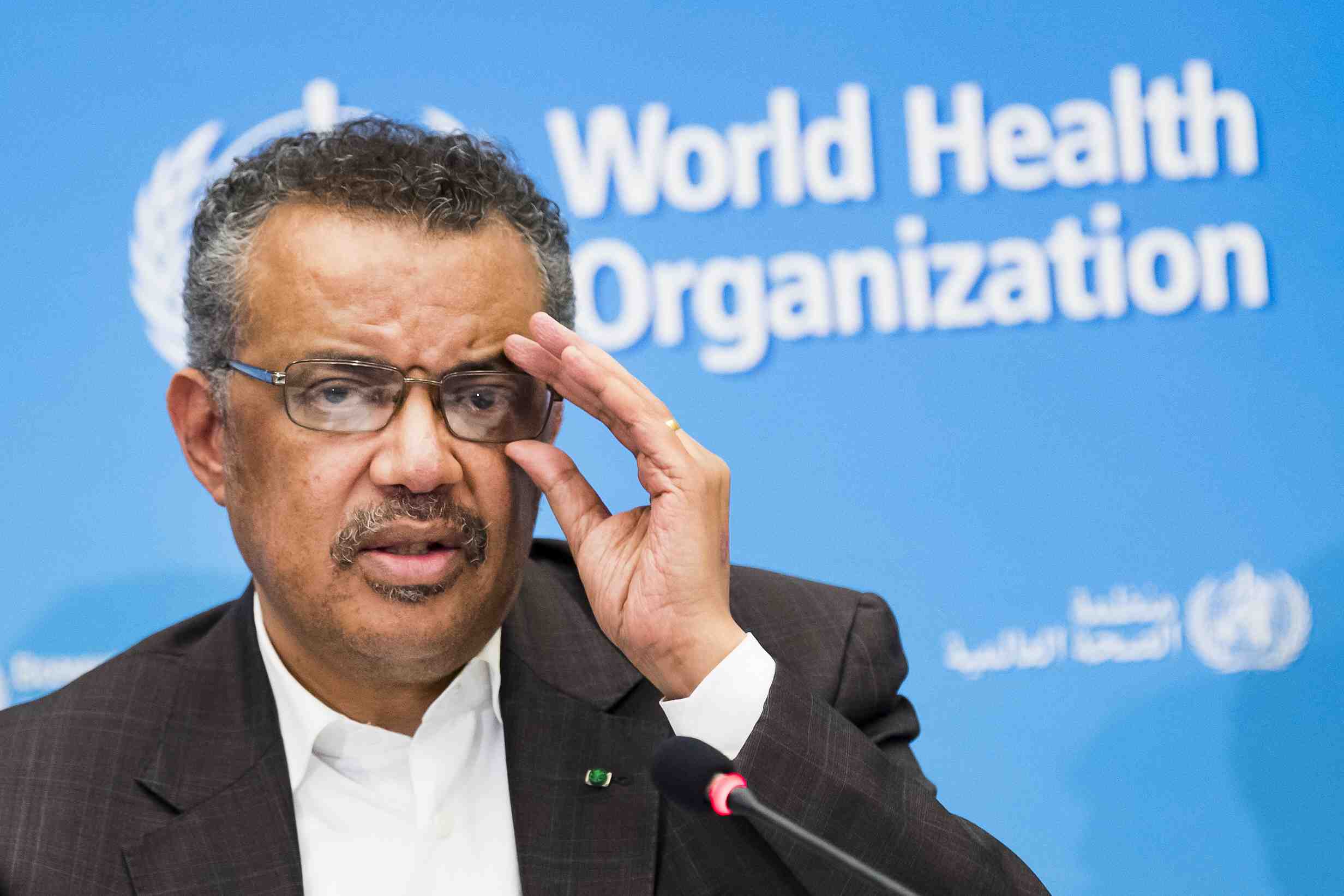 I live near one of the top five sightseeing spots in Kyoto. For the last 10 years or so, when I go out during the day, I hear more Chinese on the streets than I do Japanese. It is completely the norm for Chinese tourists to shop at my local supermarket.

Such being the case, I do not consider the recent world-shaking news on the novel coronavirus to be someone else’s problem.

The news on January 31 reported a meager step forward. A Cabinet decision had made the novel coronavirus a “designated infectious disease” on January 28, but the ordinance was not to go into effect until February 7 since it carried penalties.

These slow steps during a time when every second counts were exasperating. But, in the end, the date of enforcement was moved up to February 1. As of then, entry could be denied to infected persons, and immigration control even for those without confirmed infections was beefed up.

In the meantime, the United States, which should be at a lower risk than Japan, raised its travel advisory to the maximum Level 4 — “Do not travel” — and subsequently banned entry to all visitors from China.

Japan’s response comes off as lukewarm compared to that of the U.S., which is even further exasperating.

Unfortunately, I’m afraid it just gets more exasperating. In fact, it makes me boil with rage that Japan’s “designated infectious disease” order and its raising of travel advisory levels, as well as the U.S. travel ban measures, all came after the World Health Organization (WHO) declared a public health emergency. It was this declaration that came way too late.

Chinese Money and WHO?

Considering the reality of the situation, why didn’t the declaration from the WHO come earlier?

Some are pointing the finger at the Chinese money that was behind the appointment of Dr. Tedros Adhanom Ghebreyesus to his current position as director general of WHO. Dr. Tedros was Ethiopia’s former minister of foreign affairs (2012-2016) and Minister of Health (2005-2012).

Although Director General Tedros visited China during the height of the uproar on January 28, many of us only remember seeing his face beaming with a smile as he shook hands with President Xi Jinping. (RELATED ARTICLE: EDITORIAL | Amid Spread of Coronavirus, WHO Should Stop Blocking Taiwan’s Membership)

The Silent Invasion of International Organizations

By all means, Director General Tedros is not alone. With its unparalleled investment in numerous developing countries, including Ethiopia and other African countries, China is buying obligations. The WHO, the United Nations, and most international organizations have practically been hijacked by China.

In fact, the party most responsible for China’s economic development, military expansion and “silent invasion” of the WHO is none other than Japan.

The world turned its back on China after the human rights violations and armed suppression of the 1989 Tiananmen Incident. China was cut off and faced economic sanctions.

But, as a matter of fact, Japan was the first to come to China’s rescue. It lifted sanctions, and even sent Emperor Akihito (now the Emperor Emeritus) on an official visit to China in 1992. Yet, even then, China did not seem to feel any appreciation toward Japan. Perhaps the Chinese thought that Japanese people were foolish and easily deceived, because they proceeded to start up anti-Japanese education.

Now, Japanese people need to face up to the fact that it was Japan that abetted China’s global aggression. If so, inviting Xi Jinping for a state visit this spring is absurd. Next, we’ll have to send the Emperor to China again and repeat that nightmare.

The Stand Japanese People Should Take

Indeed, Japan and the Japanese people would be even more ridiculed and discredited by people around the world. Yes, there are various other concerns involved in Xi Jinping’s state visit, but the most important issue has to do with the trustworthiness of Japan and the Japanese people. (RELATED ARTICLE: Xi Jinping’s Official Visit Will Create Momentum for China But Few Benefits for Japan)

China’s coverup and careless management of the novel coronavirus outbreak has been scrutinized, and could even lead to the fall of the Communist Party. (RELATED ARTICLE: As in SARS, is China Avoiding Responsibility in Dismal Handling of Coronavirus Outbreak?)

The young man from Wuhan who posted videos online, fully aware that he’d be taken away by the police, has made news of late. According to him, no one was wearing masks in Wuhan right up to the day before it was blockaded. Information on the infection had been covered up.

Young people in China in their 20s and 30s are not brainwashed. Nor are they stupid. They won’t be fooled by their government’s lies.

They have grievances against the government and want a change in the status quo. At the end of his video, this young man asks the people of the world to put pressure on the Chinese government and not allow it to shirk responsibility.

I couldn’t agree more! Japan should make up for its past mistakes. Times have changed since Tiananmen. Now anyone can post on social media and participate in molding public opinion.

The novel coronavirus is not good news, but perhaps it will provide an opportunity to raise awareness on the reality of China’s information control and global encroachment before it’s too late to stop it.

Kumiko Takeuchi is an animal behavioral scientist and essayist.