EDITORIAL | The People of Hong Kong Have Spoken. Is Beijing Listening? 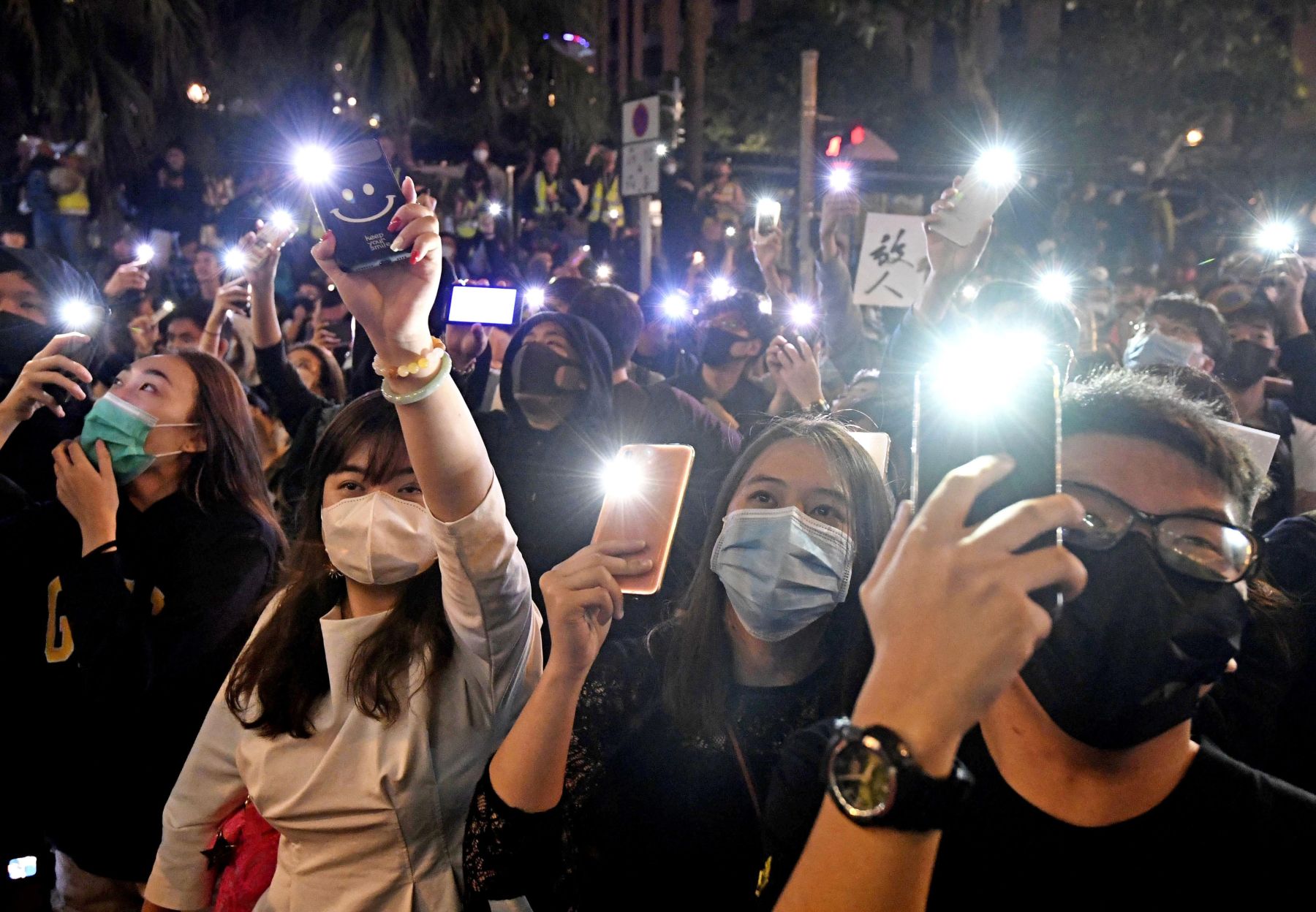 EDITORIAL | The People of Hong Kong Have Spoken. Is Beijing Listening?

The local district elections in Hong Kong on Sunday, November 24, resulted in pro-democracy candidates winning more than 80% of the seats. The stunning tally represented a complete reversal in the proportion of seats in the Hong Kong district councils controlled by pro-Beijing as opposed to pro-democracy parties, delivering a sharp rebuke by voters to the pro-Beijing establishment.

Since these district elections are the only way in which voters can directly express their views, they were seen as a de facto referendum on how Hong Kong has been governed. The turnout (71.2%) was the highest on record.

The election results are a consequence of the movement demanding a higher degree of autonomy for the special administrative region (SAR). It began as a rebellion against the Hong Kong government’s attempt to force through an extradition bill that would have allowed suspects to be sent to face trial in mainland China under its arbitrary legal system.

The people of Hong Kong have spoken. Chief Executive Carrie Lam and China’s President Xi Jinping, who ultimately dictate how Hong Kong will be governed, should give the message their undivided attention.

Hong Kong’s district elections are conducted once every four years. In the last such election, held the year after students and other protestors tied up key roads during the 2014 “Umbrella Movement,” the pro-Beijing establishment faction won an overwhelming victory with its call for social stability.

However, in the wake of massive demonstrations that began in June of this year in response to the extradition legislation, Hong Kongers from all walks of life have expressed their strong distrust in the Hong Kong government led by Lam. This time, too, the decisive victory of the pro-democracy forces has shown that public opinion was not affected by the radicalization of some of the protest activities.

Before the vote, election officials disqualified some pro-democracy candidates to prevent them from running. Also, the police arrested pro-democracy office holders, including some running in the local elections, in anticipation of the disadvantageous position of their competitors — pro-China politicians. In the end, these efforts by the pro-Beijing establishment proved spectacularly unsuccessful.

Pro-China newspapers in Hong Kong lamented that violence had disrupted the elections. And speaking to reporters in Tokyo during his visit to Japan, Chinese Foreign Minister Wang Yi said: “Hong Kong is part of China. We will not allow anyone to damage its prosperity and stability.”

Yet, if China and the Hong Kong government refuse to deal with the reality of the pro-democracy election victory, then their alienation from public opinion will only deepen. They must abandon the administrative oppression that has made a mockery of the high level of autonomy Hong Kong has enjoyed under the “one country, two systems” framework, and find a compromise with public opinion.

The role of the district councils is quite limited as they mostly deal with local issues. It is the Legislative Council (LegCo), which is only partially elected by direct election, that is responsible for Hong Kong-wide issues.

Among the demands of the protest movement is direct election of the chief executive. Chinese government officials have made the delusional suggestion that the Hong Kong chief executive should be directly appointed by Beijing — a reactionary step and even more authoritarian than the current system of indirect election by a select committee.

In fact, while pretending to advocate “rule of law,” Beijing has directly interfered in Hong Kong affairs. It has been clear that the brutal overreaction by the Hong Kong police was directed by Beijing.

Without a doubt, the best path for Hong Kong is one that takes into account the broad spectrum of public opinion and reinstates the city’s once high level of autonomy. Without this, we should be prepared to see Hong Kong lose its status as the international finance and trade center that Beijing obviously treasures.