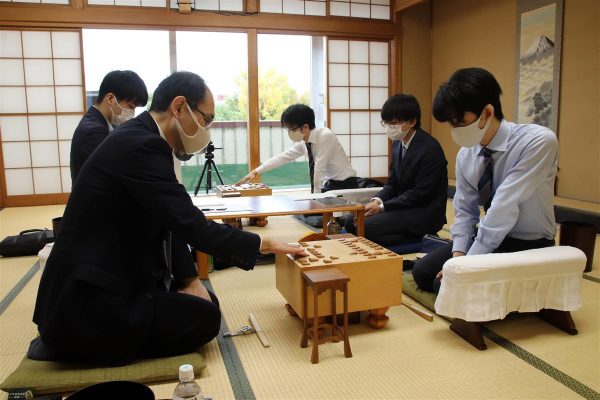 Whiz kid Sota Fujii has sealed another record by becoming the youngest professional player to achieve 200 victories in the traditional Japanese board game of shogi on November 20.

Shogi is a Japanese game akin to chess. Fujii’s latest victory, against ninth-dan player Kazuki Kimura, 47, comes as part of the Osho tournament, a league competition in Sendagaya, Tokyo. The game was one of a series to decide the Osho title winner, one of eight major titles available in the game.

Although ultimately Fujii didn’t stay in the race for the Osho title, the teenager already holds two of the traditional board game’s eight major titles. He won his most recent title in July at the 91st Hulic Cup tournament in Osaka. On that occasion, Fujii snatched the Oi title from Kimura by winning four straight matches in a best-of-seven.

According to the Japan Shogi Association, Sota Fujii has a record-breaking victory-to-loss rate of 83.3 percent with 200 wins and just 40 losses in his career. In addition, his achievement comes when he is almost a year younger than the previous record holder, ninth-dan Yoshiharu Habu, 50, who reached the 200-victory mark at the age of 19 years and one month, with a 79.1 percent victory rate from his 200 wins and 53 losses.

Habu still beat Fujii in speed, having achieved the 200 wins after just 3 years and 11 months of being a professional, whereas the 18-year old reached the 200 mark after four years and one month into his professional career. 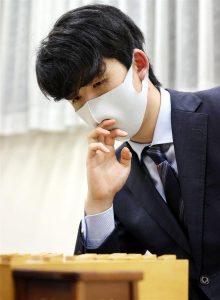 Fujii became a professional player in October 2016, when he was promoted to fourth dan. Since then, he has accumulated a series of accolades, including the youngest player to win 29 consecutive matches, the youngest to challenge for one of the eight grand shoji titles in July, 2020ーand the youngest to win the Oi title at the 91st Hulic Cup.

When quizzed by journalists, the young player seemed to be focused on the future rather than his record of 200 wins, commenting: “I hadn’t even noticed. I would like to improve my ability, so that I can work hard and progress upwards.”