For the IOC, is it Beijing’s Favor or Athlete Peng Shuai’s Welfare? 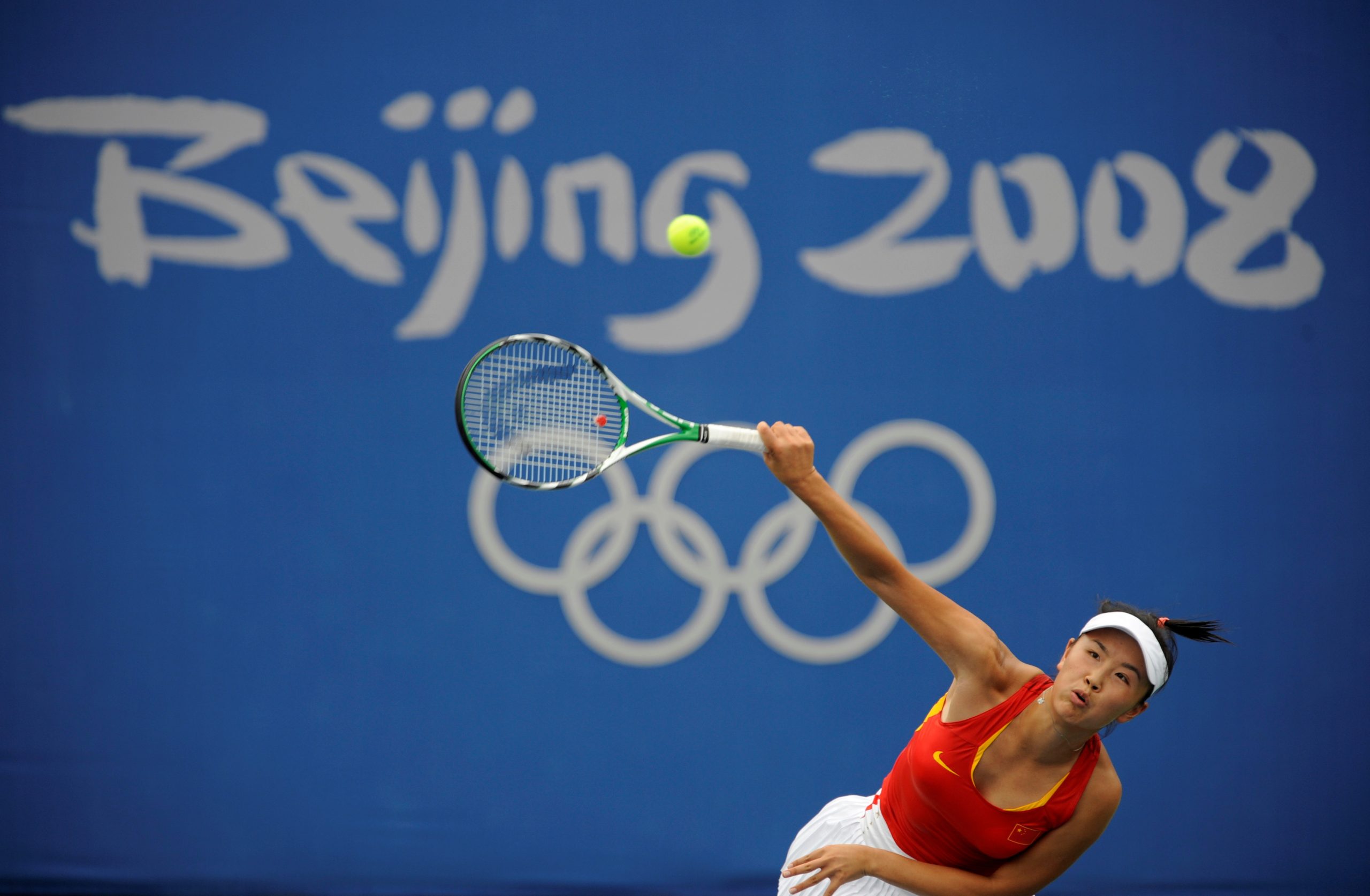 Thirteen years ago, I visited the hometown of former gymnast Nadia Comaneci. Famous in Japan as the “white fairy of Romania,” she achieved a perfect score of 10 seven times in women’s gymnastics at the 1976 Montreal Olympics.

After covering a North Atlantic Treaty Organization conference in Bucharest, the capital of Romania, I took a five-hour cab ride to Onesti in the northeast of the country to see the land that birthed the genius.

Ms. Comaneci defected to the United States just before the execution of the dictator of her home country, President Nicolae Ceaușescu, in 1989. In a corner of a market in her hometown, where the air smelled of fish and produce, I found her then-74-year-old father Gheorghe running a pickle store called “The Comaneci Shop.”

Expressing his feelings about the drama that surrounded his daughter’s exile, he said, “We were saddened because she disappeared suddenly without telling us about her plans [to defect].”

It is said that on top of being used as a political pawn to boost Romania’s national prestige during the Ceaușescu regime, circumstances that led to Ms. Comaneci’s exile included advances from the second son of President Ceausescu, and coming under the strict surveillance of Romania’s secret police, the Securitate.

But for those left behind, the fact remained that she had abandoned her hometown during what was an extremely difficult time at the end of the Cold War.

“Even now, there are people who think harshly of my daughter,” said Gheorghe, whose sorrowful eyes left a deep impression on me.


Under the Thumb of Power

Life has its hardships, but few things are more unbearable than being at the mercy of the tyranny of a powerful state.

Krystsina Tsimanouskaya, who represented Belarus in the women’s track and field at the 2021 Tokyo Olympics, fled to Poland after a conflict with her coach because she feared repression by the Lukashenko regime in her home country.

Similarly, there has been growing concern over the safety of Chinese tennis player Peng Shuai, 35, after she accused China’s former Vice Premier Zhang Gaoli of forcing her into a sexual relationship.

RELATED: EDITORIAL | Women’s Tennis Association Shows the World How to Stand Up Against China

Unsurprisingly, China’s foreign affairs ministry moved quickly to quell the uproar surrounding a major official of its powerful nation. However, when president Thomas Bach of the International Olympic Committee (IOC) unilaterally declared that Ms. Peng was safe based on a video call with her, it shocked the world.

Perhaps the IOC is a victim of the information warfare launched by the Chinese government, which desperately wants the Beijing Winter Olympics to go ahead. Or the IOC is a willing participant, acting out of fear of losing the Olympic money.

Either way, even though it was obvious that Ms. Peng’s comments were made under surveillance, the IOC chose not to criticize the Chinese authorities, and even unabashedly praised itself, saying, “We have taken a very human and person-centered approach to her situation.”

In contrast to the IOC’s obtuseness, the Women’s Tennis Association responded by canceling WTA tournaments in China.

Steve Simon (WTA CEO) announces the immediate suspension of all tournaments in China and Hong Kong. (re Peng Shuai).

Martina Navratilova, a former star player, said, “This is a brave stance by Steve Simon and the WTA, where we put principle above money and stand up for women everywhere and particularly for Peng Shuai.”

This is a brave stance by Steve Simon and the WTA where we put principle above $ and stand up for women everywhere and particularly for Peng Shuai.
Now – what say you, @IOC ?!? #IOC – so far I can barely hear you!!!#WhereisPengShuai https://t.co/X7tNDbs3Uu— Martina Navratilova (@Martina) December 1, 2021

Proud of Steve Simon and the @WTA for following through…hoping the rest of the powers of tennis, other sports, and even businesses follow suit….Now, let’s concentrate on finding Peng Shuai… https://t.co/H06teH4M6v— Chris Evert (@ChrissieEvert) December 2, 2021

From Turin, Novak Djokovic says he'd support WTA pulling out of tournaments in China "100%" unless the Peng Shuai situation is resolved.

"It's important because this is horrifying…this is necessary for us to take whatever actions."—@DjokerNole

On April 6, German athlete organization Athleten Deutschland demanded that the IOC present evidence of Peng Shuang’s safety and that an independent investigation be conducted. The United States House of Representatives, led by Democrat Jennifer Wexton and Republican Michael Waltz, also passed a resolution condemning the IOC.

Now faced with global condemnation, the IOC needs to realize that the international community is getting the impression that it cares more about Beijing than about the welfare of Ms. Peng.

One after another, countries including the United States, United Kingdom, and Australia have taken the bold decision to launch a diplomatic boycott of the Beijing Olympics. Without a doubt, Ms. Peng’s incident has been a decisive factor, on top of China’s oppression of Hong Kong and Xinjiang.

If no progress is made in resolving Ms. Peng’s plight, athletes competing at the 2022 Winter Olympics may be the next to speak out against the Chinese government for forcing her into this cruel situation.