How I Became The Drift Hunter: Final - Drift Documentary Dreams 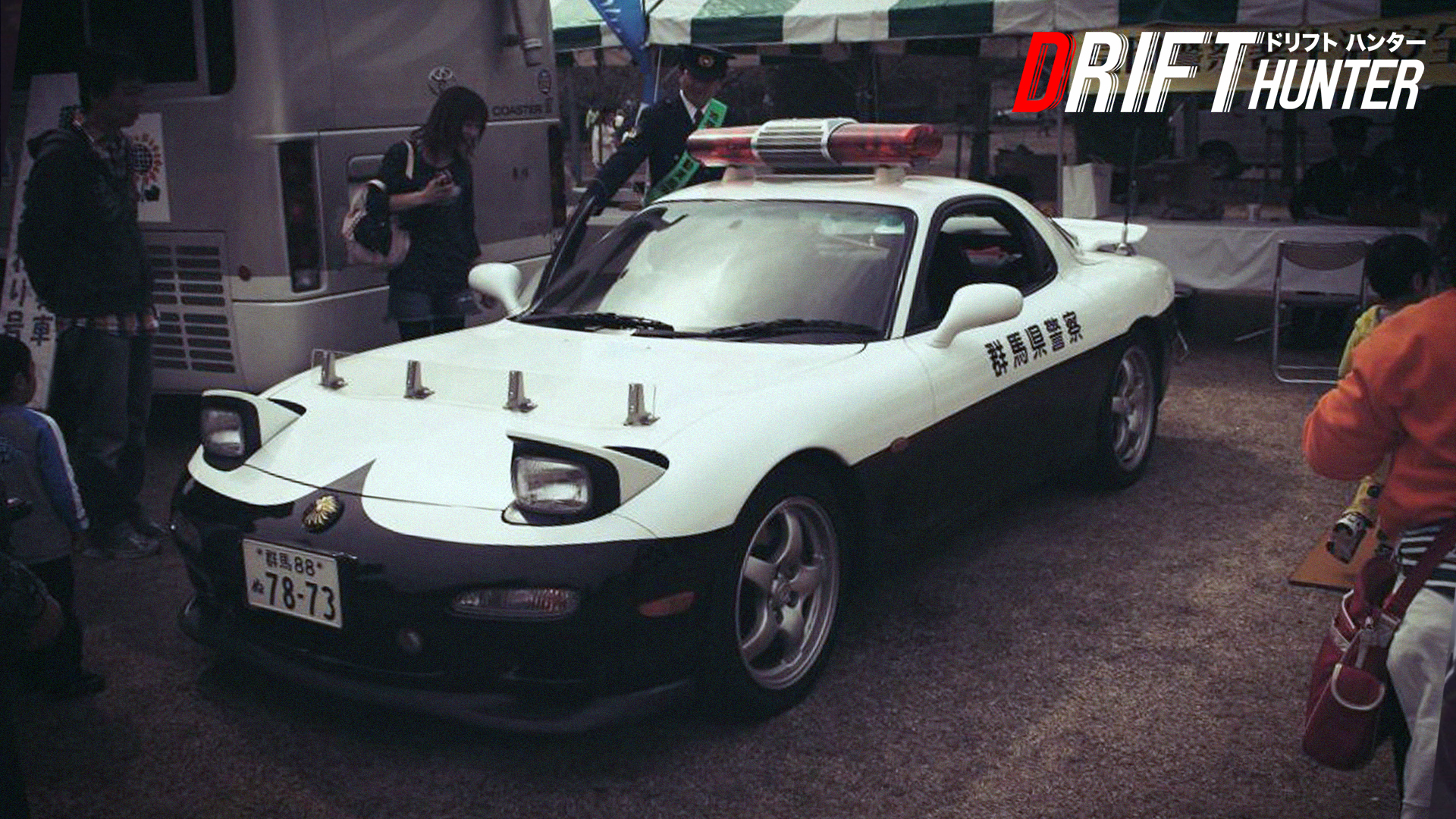 Final part of a mini-series, this story first appeared on The Jet Coaster. It is edited and used with consent.

Following my first dream, I was living abroad – in Gunma, Japan. Surprisingly, the countryside location I had been sent to as an English teacher had become a key for fulfilling the rest of my dreams. By chance and persistence, I had found a drift meet in the real-life version of Initial D. But, would the drifters allow me a window into their world to fulfill the another of my dreams?

How I Became The Drift Hunter: Part 5 – Shooting the Drift Life

The drifters that night opened up to me, asked me to hang around. Over the course of a few weeks, I found that I got invited to more and more nights out on the touge.

After a several meets had passed, I brought up the fact that I wanted to make a documentary to bring worldwide awareness to their scene. Surprisingly, the guys I talked to were really enthusiastic about the idea and were gracious enough to let me capture footage for my documentary freely.

Thus, for the past several months, I have been slowly breaking into the underground touge drifting scene in Gunma, Japan which is very literally the anime Initial D come to life. I had become a drift hunter, keeping an eye out for tell-tale signs of drifting, searching for new contacts and approaching drifters to be included in my documentary.  It’s been an incredible experience so far.

The documentary, which I have titled Drift Hunter, continues to take shape every time I go out to film. Through Drift Hunter, I want to tell the story of the real-life counterpart to Initial D, and show people just where fact meets fiction. I want to convey the same visceral awe I feel when I’m out in the mountain, filming the drifters slide by at ludicrous speeds, inches from my camera.

Filming this documentary has been a ton of work, but I’ve learned so much, met incredibly interesting people and had amazing experiences.

My third and final “crazy dream” had starting to come into focus, and I am grateful every day that I was not sitting at a desk job merely fantasizing about what could have been.  You can see the fruit of my labor and watch the first episode of the documentary.

Finding the way to fulfill a dream

What I’ve come to realize in all this is that if you have a dream, you should give it a chance. You never know where your life will take you if you just take that first step.

Even after you take those first steps, until you have made some headway towards them, you must guard and protect your dreams. The world is full of naysayers and pessimists masquerading as ‘realists.’ Your family and even your closest friends, while they may have your best interests at heart, will introduce doubt into your mind and pressure you to follow society’s script and regress to the norm.

It is said that you are ‘the average of the people who you hang out with the most.’ So, surround yourself with high achievers and people who ‘made it’ in the domain of your dreams and you’ll gain momentum.

You’ll also find yourself getting sucked into positive feedback loops where each little milestone motivates you more and you realize that failures are just learning experiences which take you one step closer to your goals.

Finally, when you chase your dreams, you inspire others to do so. Part of the reason I created The Jet Coaster and Drift Hunter was because of all the email I get from people around the world telling me that I’ve helped show them that it’s possible to bring to life something you love.

Everyone has dreams and every single one of those dreams, big and small, is precious. So, if you have a dream, chase it. Chase it before you are too old to regret not giving it a shot. Even if you have a family, responsibilities, a mortgage and bills to pay – if it’s something you really want, hack away at it on the side and see where it goes.

In the immortal words of Robert Frost:

“Two roads diverged in a wood, and I—I took the one less traveled by, and that has made all the difference.”