INTERVIEW | Pandemic Shows Nations Are On Their Own — Historian Edward Luttwak 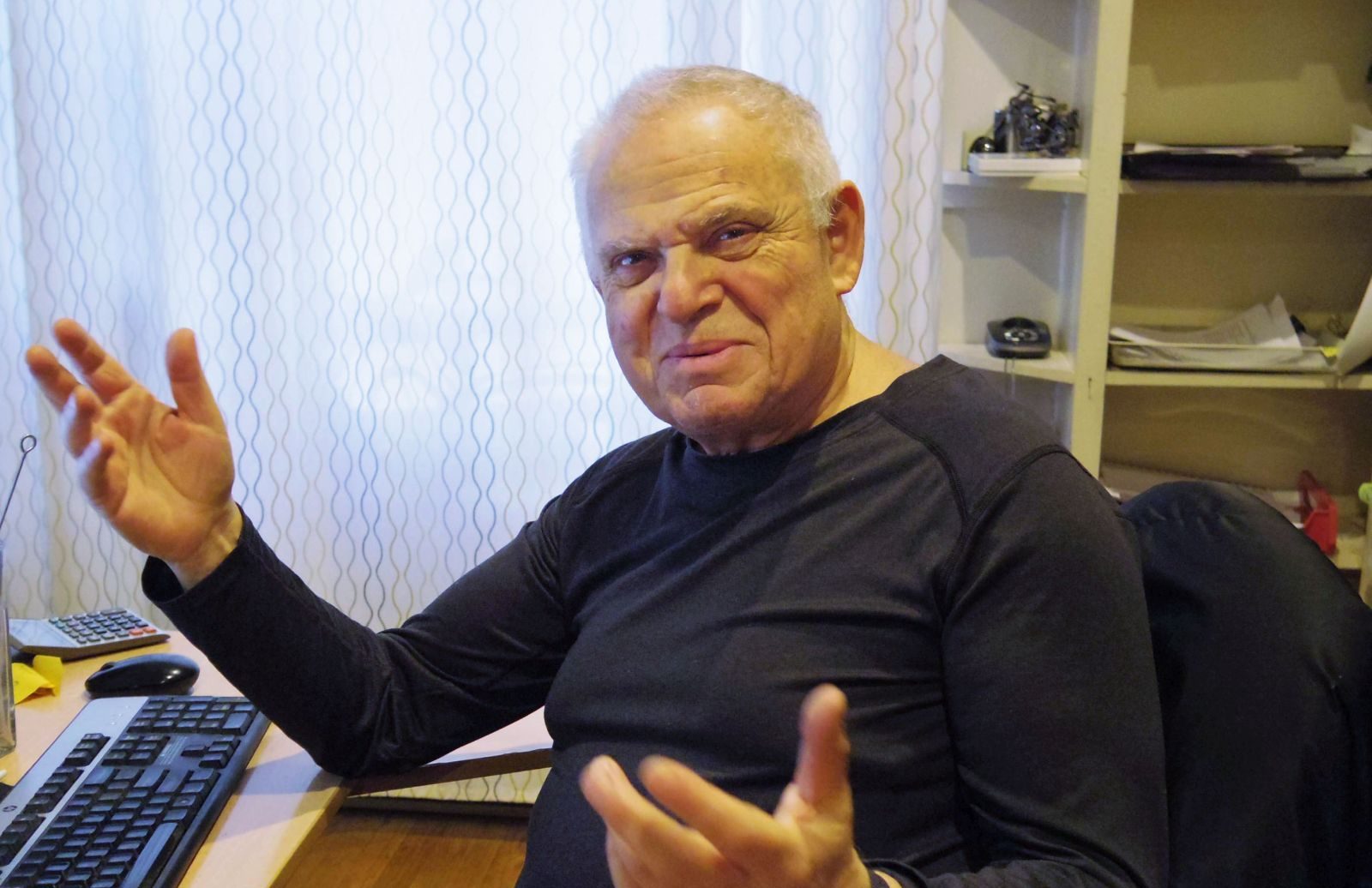 The novel coronavirus pandemic has been described as the worst global crisis since World War II. In an April 16 interview from Washington, The Sankei Shimbun and JAPAN Forward wanted to know where the world is heading after the pandemic, and sought the assessment of Edward Luttwak, U.S. historian known as a global authority on strategic research.

Dr. Luttwak tells us that the crisis has exposed uneasy truths about the current international order, including the malfunction of multilateral frameworks and the importance of national responsibility. While predicting that this would not be the last pandemic faced by the world, he offers specific advice to Japan about how to better weather this and future global crises.

What are the geopolitical impacts of this coronavirus on the world?

Second, there was zero foreign policy coordination. For example, the Italian Foreign Ministry was enthusiastic about Chinese help, whereas other countries rejected it. The British government more or less said that they would seek compensation. The German government — which was traditionally quite concerned about good relations with China — closed the door.

Now the view is that China has fallen into the hands of a dictatorship, that it has gone backwards towards more prison, more restrictions, persecutions of dissidents, of lawyers. And, therefore, when the U.S. government now takes an initiative against China, there is no pushback by our allies like there used to be.

For different reasons, countries like Sweden, Netherlands, and others turned strongly against China. However, I don’t think there’ll be other exits like Brexit. Actually, almost everybody is quietly doing an unannounced, undeclared exit.

Elsewhere, last week, the Australian government set the national security investment control level at zero Australian dollars. So now any Chinese company that wants to buy — for example, a chewing gum company, an ice cream company — will be examined.

On the other hand, in U.S.-China relations there is perfect continuity. If you look back on these events in five years’ time or 10 years’ time, you will say that the whole virus hardly made a bump in the downward curve. In other words, U.S.-China relations have been declining for many years. Now the decline is just slightly accelerated. So this is not a discontinuity.

Everybody knows that the Chinese authorities failed to tell the world in real time what actually was happening. They were protecting the New Year’s Eve lunch of the 40,000 people in the central part of Wuhan, where the market was, where the epidemic started. And, therefore, as you know, they delayed the information, they silenced the doctors.

The love affair is over. China is viewed as another lying dictatorship, a dictatorship that suppresses the truth and suggests the false.

Will there be a big change in the supply chain structure after this?

This is a competition between the U.S. system and the regime that rules China. And that regime has two allies: Pakistan and Iran.  After what happened this time, we cannot depend on them.

The government of Japan made a policy decision in its emergency economic measures to provide this money, ¥243.5 billion JPY ($2.26 billion USD), to compensate companies for withdrawing supply chains. But, around the world, there are companies doing this without any government direction or support. They just don’t want to have anything to do with [China].

On April 16, the foreign minister of England said, “We have to reexamine our entire relationship.” Now, the Chinese business community does not have a different opinion. They also agree, because they have been frantically trying to move assets to New York.

What role can international organizations and multinational frameworks play?

I see a big retreat from globalization, a retreat from multinational organizations, a return to nation state responsibility. Because this is the truth virus.

As you know, the World Health Organization leadership, this Ethiopian doctor, decided that he has to be Xi Jinping’s propagandist, and so the WHO definitely has not been successful. The WHO has an office in China. That office failed to warn governments of the world. That office did not send a message saying this is a terribly dangerous respiratory disease. Instead, until January 14, they kept repeating the Chinese lie that it is not contagious from person to person.

So, what kind of truth was shown in Japan? First of all, the Japanese were convinced that the virus wouldn’t affect them because Japan is different. So they were very confident. Then they discovered that the virus doesn’t respect anything. It doesn’t even respect Japan.

I would say that what’s happening now is a phenomenon that we can call “de-globalization.” Globalization did absolutely nothing to reduce autocratic government. The era of globalization that we celebrate is associated with the rise of new autocracies. For example, let’s say that the full blown globalization begins with the WTO (World Trade Organization). And since the formation of that WTO treaty, there has been a decline in democratic expression.

This phenomenon was hidden by the increase in communications, but globalization was an enemy of democracy. I don’t see how a retreat from globalization is a danger to democracy. Maybe the opposite.

How will the economic recession affect international relationships?

As you know, first of all, the art of economic forecasting is so undeveloped that as a matter of fact we cannot make any statements. I would say, though, that the world markets are telling us that they still expect a fairly rapid and fairly complete recovery.

Will the U.S. presidential election be impacted by the virus?

Without the virus, [President Donald] Trump would have gone into the election on the down slope. Instead, this virus actually guarantees his reelection. [Voters] don’t support him because he’s a nice guy. They support him because they want him to fight certain forces in society that they really hate.

In Japan, will small businesses be able to survive or will corporations take over? 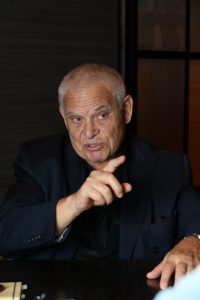 Only indirectly. Let’s say that very weak convenience shops close, so then you get a big Lawson’s in its place. Many businesses that will close are also physically unsustainable, especially in Japan. Because the average age of shopkeepers is high and because the [business structures] are very irregular and don’t lend themselves to modern suppliers, there will be a lot of damage.

However, if Japan is a patient, and this patient called Japan goes to the doctor, every single time the doctor should tell him the same thing: “What you need is children.”

The modern state has to grow its own taxpayers. So giving birth to a child, bringing a child through school, should cost nothing to the mother. The taxpayers should pay for childcare and everything else because the modern state has to grow its own children. I’ve discussed this aging issue with the Prime Minister from every point of view, including medical point of view. You have to get younger, because it is the best investment for the future. Also, and this is another lesson of the virus, this virus — unlike polio — doesn’t hit children.

My advice for the country is, “Be younger, rather than older.” Buy youth, okay?

RELATED ARTICLES IN THIS SERIES and With Dr. Luttwak: