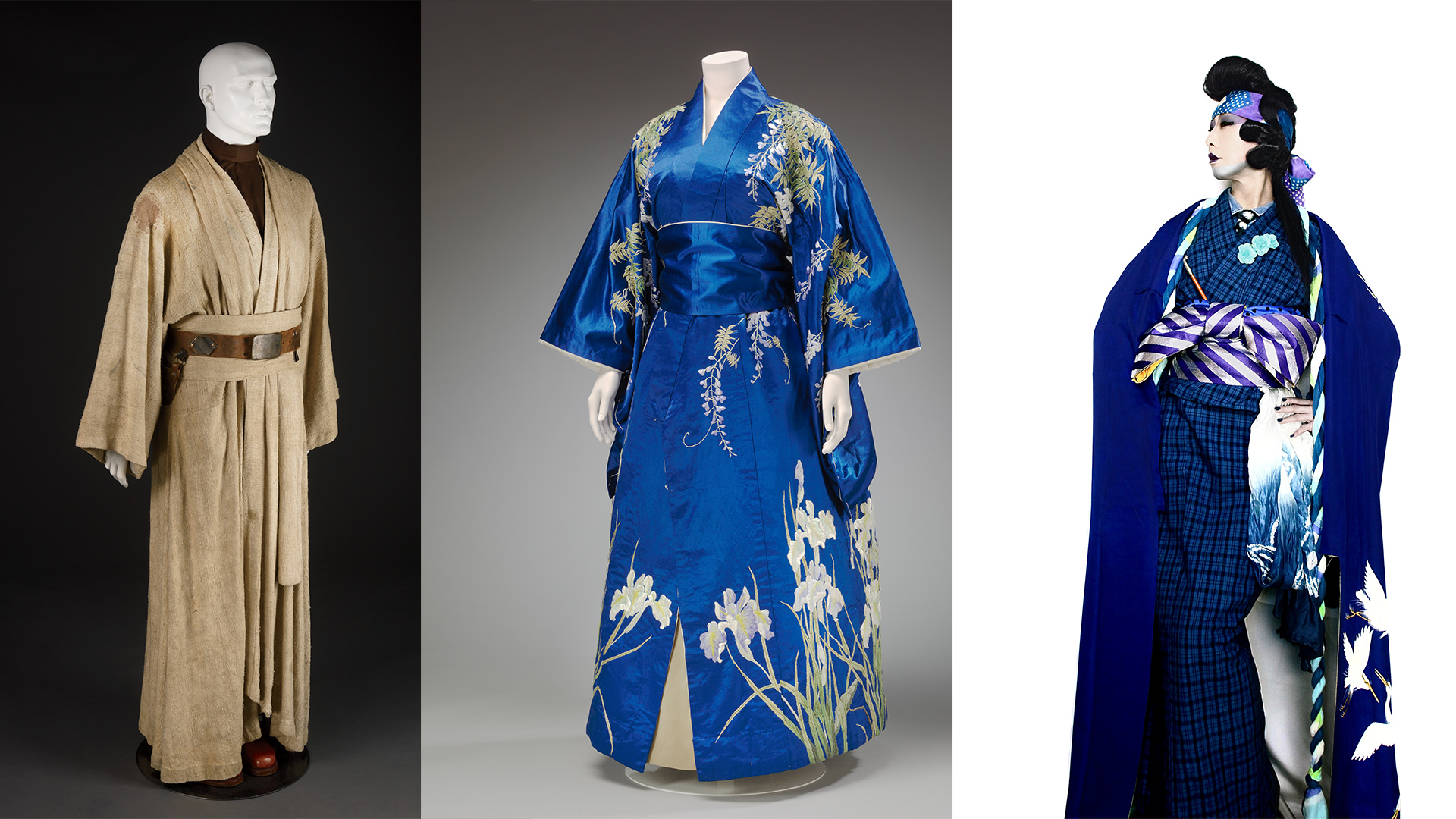 2020 is a very important year for Japan, as it holds the Olympic games. It is really exciting however, when major Japanese cultural events are held in other locations.

Next year, the Victoria and Albert Museum (V&A) will host Kimono: Kyoto to Catwalk, the largest exhibition devoted to kimono that has been held in Europe. To see the turn away from Western dress to focus on kimono in the V&A fashion exhibitions is an exciting step in itself, and the approach taken is a bold one.

Previous exhibitions of kimono in Europe, and often in Japan too, have largely focused on the kosode, the Edo Period forerunner of today’s kimono. Sometimes there have been sections on Japanese fashion designers, such as Hanae Mori and Issey Miyake, and the viewer is left struggling to connect the kosode and Western-style dress. Recently, Meiji, Taisho, and early Showa era kimono and meisen collections have also been the focus of attention. 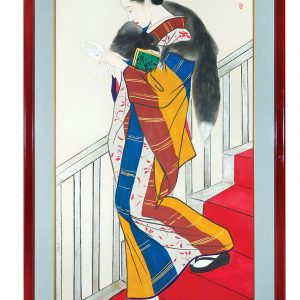 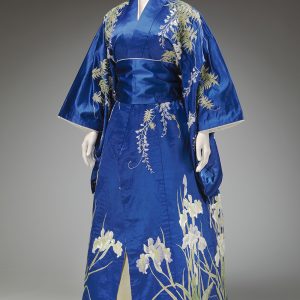 Courtesy of the Victoria and Albert Museum, London 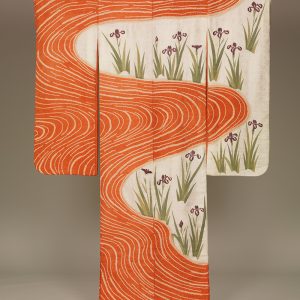 Courtesy of the Joshibi Art Museum

There has not been an exhibition, however, that brings us from historical garments right into the realm of contemporary kimono.

Covering 350 years of kimono, curator Anna Jackson has taken the approach of emphasizing that the kimono has never been a traditional, unchanging costume. Rather, it has always been part of a thriving fashion culture.

The show starts with the Edo Period artisans of Kyoto, in around 1660. This is where the yuzen dyeing technique was developed and became fashionable in the 17th Century. The show then travels the long road to the catwalk, where Jotaro Saito presents his collections each year at Tokyo Fashion Week.

The first section of the exhibition concentrates on developments during the Edo Period. Fine kosode can be viewed here.

The following section highlights the cross-cultural influences that have shaped both the West and the kimono. Between the 17th and the 19th centuries, Dutch traders carried them to Europe, where they were greatly admired, and early 20th Century dress was strongly influenced by the kimono shape and sleeve.

From the Meiji (Victorian) Period, the kimono was influenced by the West in many ways. Mechanization of the textile industry, new chemical dyes, and the European Art nouveau and art deco movements all had a profound effect on Japanese clothing.

The final section features the works of contemporary kimono master craftsmen, including the work of living national treasures. It also covers the work of young kimono fashion designers who are outside the tradition-bound kimono networks for marketing and distribution. 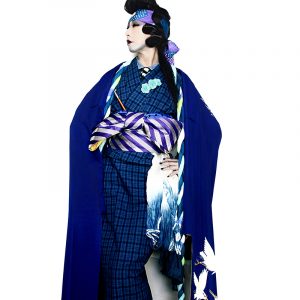 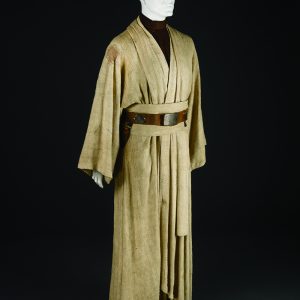 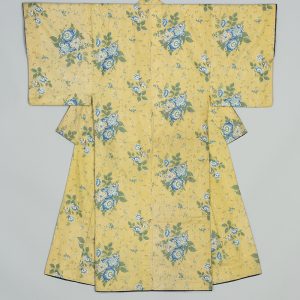 Courtesy of the Khalili Collection

Many of these young designers are making a name for themselves in Harajuku and small booths in major department stores around the country. Designing kimono, yukata, hakama, and coats, and bringing new images, fabrics, and technology to kimono, they represent the popular culture end of kimono today. They will be shown alongside the iconic images in Western culture that have been inspired by the kimono, such as Star Wars outfits, album covers, or the clothing of pop stars and designer collections.

While these non-kimono items will annoy some purists who would like to see only the kosode and its descendants, they are important for understanding how Japanese clothing has been conceived by the makers of Western culture. They also provide an insight into the immense influence that kimono has held over the Western imagination from the 17th Century on into the 21st Century.

In an age when people are quick to point out cases of cultural appropriation, it is exciting to see when something is used as an inspiration and valuable resource to create something revolutionary and new. The dynamics and energy produced are evidence of the continued relevance of the kimono in its many forms.

London: At the Forefront of Design and Fashion

London hosts several venues which regularly show important works of Japanese culture and art. One of them, Japan House, is a government-backed project which showcases a variety of Japanese works. Another is the commercial Sway Gallery, which holds regular exhibitions for all kinds of Japanese artists.

The Victoria and Albert museum itself holds one of the largest and most significant collections of Japanese art and design in the world. Works in its inventory include lacquerware, netsuke, and ukiyo-e.

It has also been at the forefront of bringing fashion into museums. And it has the best collection of Japanese textiles and dress in Europe. Curator Jackson has published several fascinating books on kimono, both of the V&A museum’s own collection and of the Khalili collection.

The exhibition Kimono: Kyoto to Catwalk will be on at the Victoria and Albert Museum from February 29 to June 21, 2020.

There will be an accompanying book, Kimono: Kyoto to Catwalk, with chapters on various periods and aspects of kimono. I contribute a section on modern kimono designers. The book will be released with the opening of the exhibition.

Learn more about the exhibition here.

Image 3. Image Courtesy of the Victoria and Albert Museum, London