Recent Sino-Indian Clashes in Tawang: What Lies Ahead? 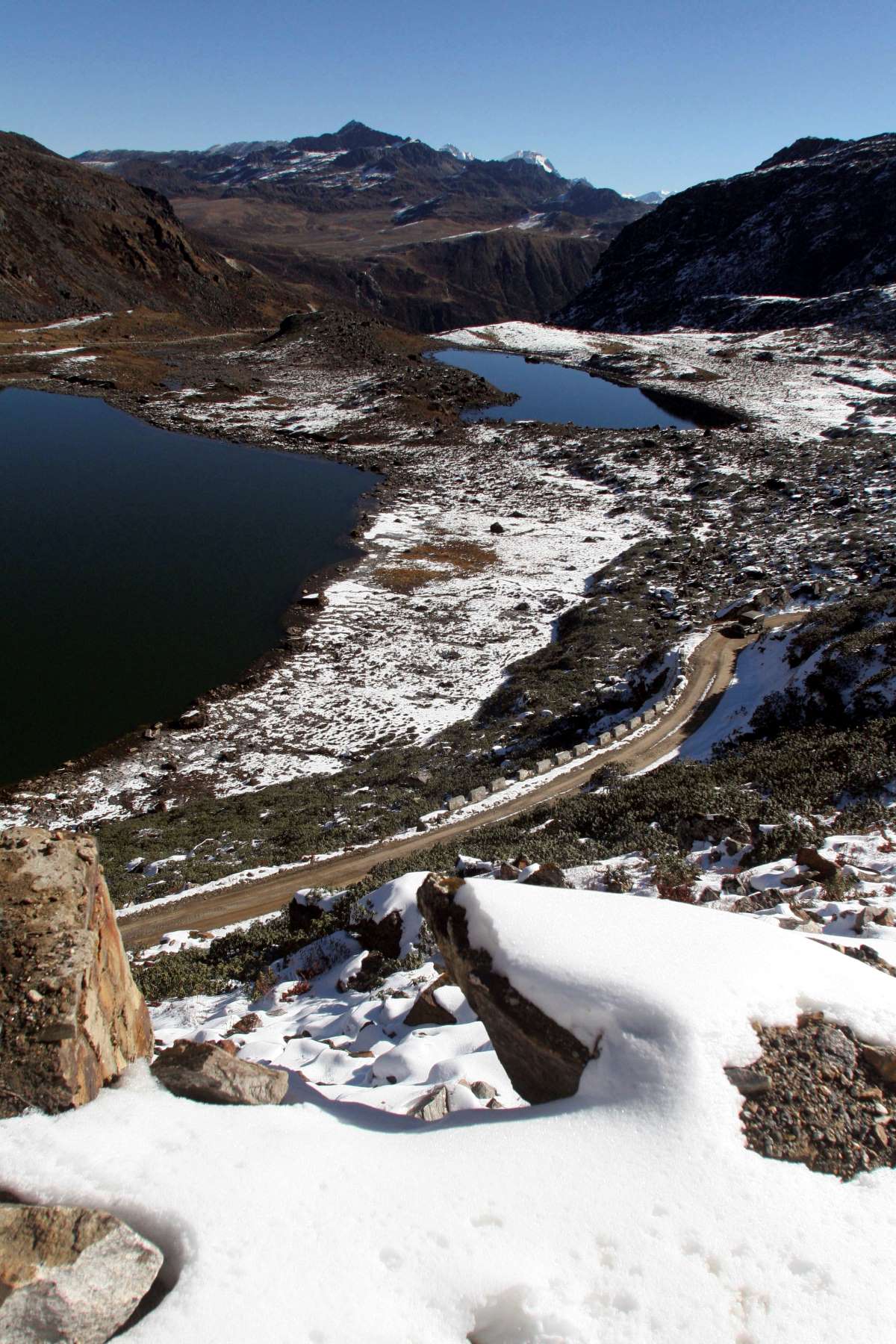 A view of the road on the way to the Line of Actual Control, at the India-China Border in Tawang, in the northeastern Indian state of Arunachal Pradesh, Monday, Oct. 30, 2006. (AP Photo/Mustafa Quraishi, File)

Recently there have been new Sino-Indian clashes in the Yangtze sector of Tawang. The area is in the Northeast Indian state of Arunachal Pradesh. This seems to indicate that after a thaw of around 2.5 years, the borders have become tense again.

It was in the summer of 2020 in the Galwan Valley area in Ladakh, along the Sino-Indian border, that Chinese and Indian troops clashed in the Himalayas. This led to the first casualties between the two sides in 45 years.

China, in the past, has claimed Arunachal Pradesh and especially Tawang. This region also saw heavy fighting in 1962, when China attacked these parts.

In the past, China has objected to visits by the Dalai Lama and other Indian dignitaries to Tawang and other parts of Arunachal Pradesh. Beijing claims some 90,000 sq kilometers of territory in this border state.

What Are the Lessons for India?

There are many takeaways for India from this issue. The first lesson would obviously be not to take things for granted when it comes to its ties with China.

The infrastructure in the border areas needs to be improved on a war-footing. Some scholars have also surmised that this could be one of the reasons as to why the Dragon is getting edgy.

New Delhi is on track in building a 1,748 km long "frontier highway" close to the India-Tibet-China-Myanmar border in Arunachal Pradesh. And this proposed highway could be as close as 20 km from the international border in some places.

Second, there are reports that China has been beefing up its military presence in the areas close to the border with India.  New Delhi also needs to be wary of the border villages which have been constructed by China. Many of these could, of course, be dual use villages.

Third, India will have to work out its response with other countries, including Japan and the United States.

India’s close cooperation with countries like the US and Japan in the Quad could be a factor that has irked the Dragon. But that is all the more reason for India to cooperate with such countries.

Recently, the US and India conducted high-altitude exercises close to the Line of Actual Control (LAC) with China. This experience will be useful for the armed forces of both the countries.

Japan has also increased its defense outlay to a record high in response to the threats from China, among others. PM Kishida recently announced the Japanese government will increase defense spending to about $318 billion USD for fiscal 2023 to fiscal 2027. This represents a massive 50% rise over the current five-year budget.

Why Is China Engaging in Clashes?

One reason China is doing this may be to deflect attention from problems on the domestic front. This is especially likely following massive protests against Beijing's so-called "zero COVID" policy in the aftermath of the recent massive outbreak of COVID-19. It was those protests that led to the lifting of some COVID-related restrictions in the country.

China has spent a lot of money improving infrastructure in the Eastern sector of the Himalayas. And there must be a plan behind this. In the western sector, along the border with India, China has more or less achieved its aims. Now it wants to repeat this land grab in the eastern sector as well.

What India Needs to Watch Out For

This clash in the Tawang region has cooled down for the moment. However, India needs to be prepared for future attempted incursions this winter. China seems to have played down the recent incident. Chinese foreign ministry spokesperson Wang Wenbin remarked that:

We hope that the Indian side will work with us in the same direction, earnestly deliver on the important common understandings reached by leaders of both sides, and act strictly in the spirit of relevant bilateral agreements signed by both sides and jointly preserve peace and tranquility in the border areas.

There is another point to watch out for as well. China may be pushing the envelope in Arunachal Pradesh in order to get mileage in other areas when it comes to the border issue.

New Delhi needs to deal strongly with the recent provocations from China. Beijing may be using these to test India’s response to future incursions in the not-too-distant future.

What India also needs to worry about is that China may try to use any tactical gains on the border with India as a means to send a message to other countries in Asia that it calls the shots in Asia. On this point, it is worth noting that the Chinese Communist Party played a video of the Galwan clash from 2020 during the Party Congress earlier this year. This clearly shows that China is trying to keep the pot boiling when it comes to the border issue with India.

Dr Rupakjyoti Borah is a Senior Research Fellow with the Japan Forum for Strategic Studies, Tokyo. The views expressed here are personal. His latest book is The Strategic Relations Between India, Japan and the US: When Three Is Not a Crowd.