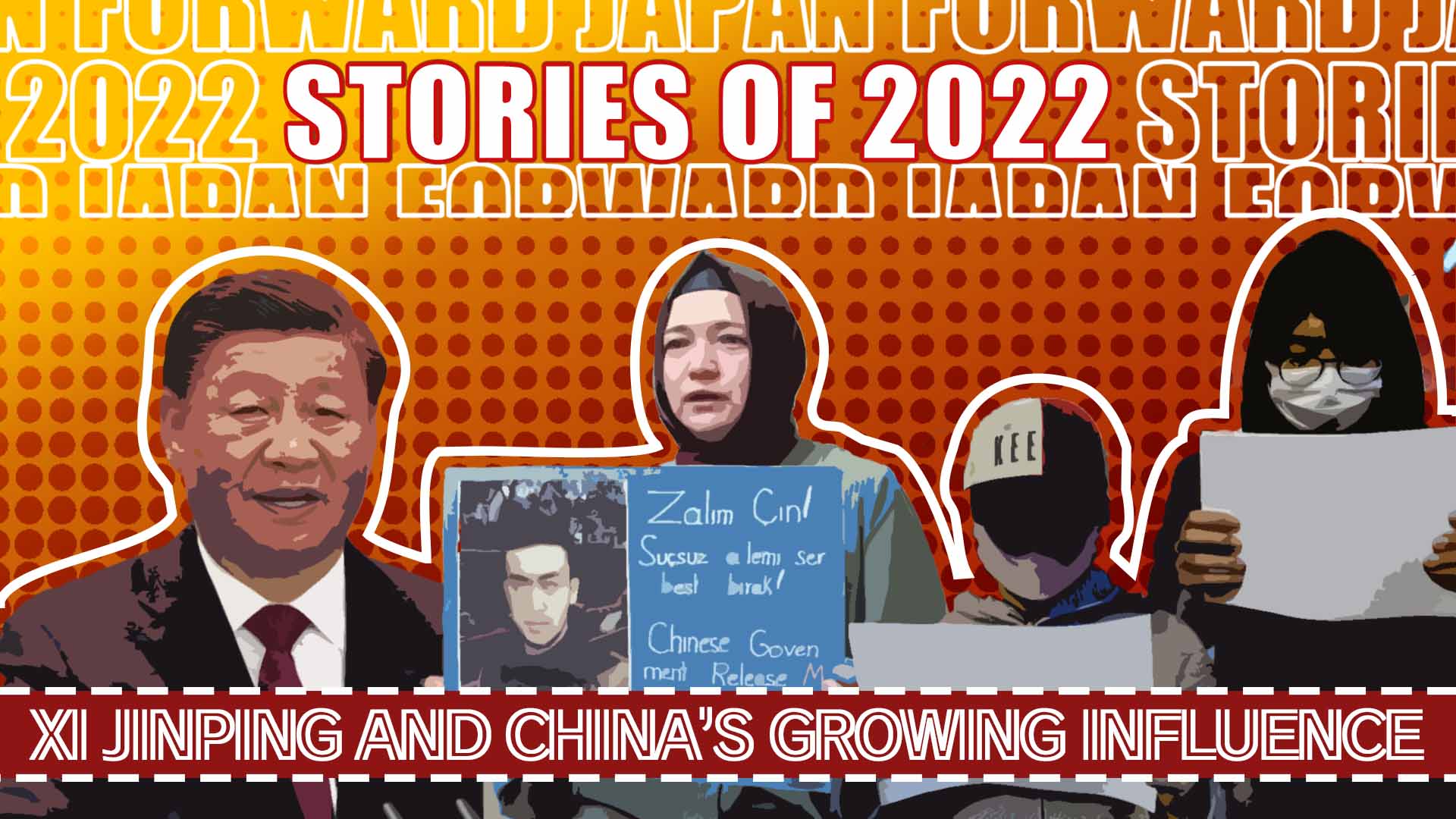 What were the stories of 2022 that many of you were following most closely on JAPAN Forward during the year?

As a tribute to our readers and supporters, we are bringing back your choices in five installments. Over the past two days, we have taken a fresh look at our stories about kimono and the war in Ukraine.

Today we present the 3rd group of stories many of you wanted to read: on Xi Jinping.

The Belt and Road Initiative had been the centerpiece of Xi Jinping's reign. But China's vision for expansion, especially in Africa, seems to be falling apart.

At least ten cities in China — including Shanghai, Beijing, Wuhan, and Chengdu — were shaken by protests last weekend. What are they demanding?

At the Japan-China Summit, Xi Jinping refused to rule out using military force against Taiwan, and showed he still had ambitions for the Senkakus.

As victims of Beijing’s ethnic cleansing shared their experiences at a New York conference, it became impossible to see the Uyghur genocide as a distant crisis.

Despite appearances at the World Cup, China's protests continue as COVID cases surge. What will Xi Jinping do when he's driven to a corner?