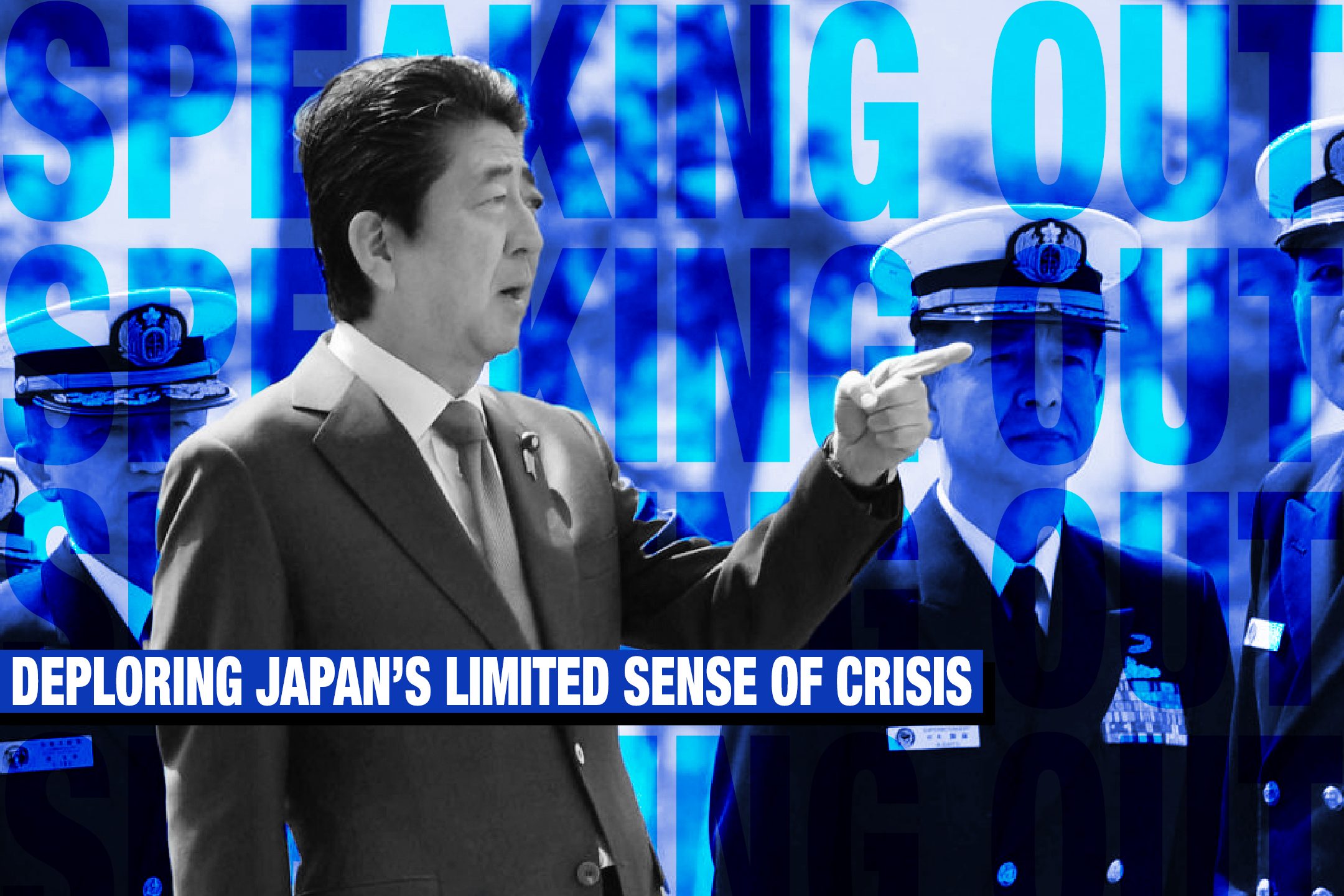 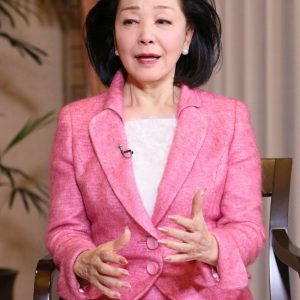 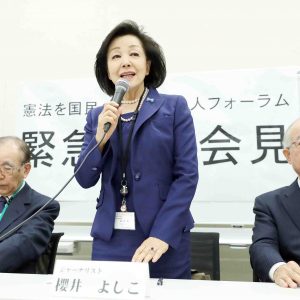 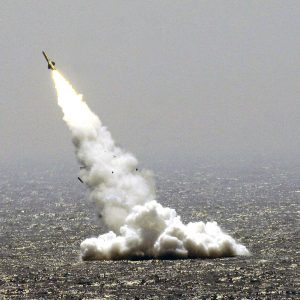 A missile is launched from a Chinese submarine during a China-Russia joint military exercise in eastern China’s Shandong peninsula, August 23, 2005. To match Special Report CHINA-ARMY/NUCLEAR REUTERS/China 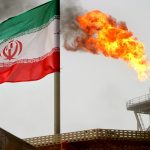 Japan, having entered the Reiwa Era from May 2019, must resolve important, difficult challenges involving national fundamentals, one by one. In contrast to the 30-year Heisei Era when we benefited from peace dividends without pain under Pax Americana, we must develop the capabilities to defend Japan, its people, and its national interests on our own.

The first year of the Reiwa Era (May-December 2019) began with intermittent missile firings by North Korea. The second year (2020) started with the United States’ killing of an Iranian Revolutionary Guard commander, Teheran’s subsequent declaration of retaliation, and its announcement to enrich uranium without restrictions in violation of the 2015 Iran nuclear deal.

Tensions Growing in the Strait of Hormuz

In such a situation, Japan’s national security is intolerably vulnerable.

North Korea’s highly maneuverable missiles cannot be shot down under the present Japan-U.S. defense arrangements. The Japanese archipelago is within a target range of North Korean missiles, possibly mounted with small nuclear or biochemical warheads, that Pyongyang might have already developed. Furthermore, the whole of Japan has been put within a target range of Chinese missiles since the early 1970s.

How the United States and Iran could contain their confrontation is uncertain. China and Russia might see the escalation of the U.S.-Iran confrontation and the erosion of American power as providing a good opportunity for them. However, they might have no willingness to fight against the U.S. in the cause of supporting Iran.

The U.S.-Iran conflict, even though falling short of developing into a war involving multiple big powers, has raised tensions in the Strait of Hormuz and already prompted crude oil prices to soar. A stable supply of crude oil from the Middle East is vital to Japan’s industry, economy, and national life.

The safety of tankers passing through the Strait of Hormuz on their way to Japan is the nation’s top priority challenge. Therefore, Japan is sending Maritime Self-Defense Force ships to waters near the strait. However, their official mission is “research.” They would not enter the strait itself.

Take A Step to Amend the Constitution

However, any constitutional amendment is realistically difficult. How serious is even the Abe administration about amending the Constitution? Not a small number of important Cabinet ministers turn their backs on the proposal to amend. Even if the Prime Minister alone tries to lead the amendment through the necessary legal processes, it would be difficult to realize it.

How about the awareness of the Japanese people? Just after the U.S. killing of the Iranian commander, “World War III” was the most frequently cited word in the internet space in various countries. In Japan, however, the most frequently cited word was “Gachapin and Mook,” representing television heroes that were very popular among kids 30 years ago and have newly been adopted for a smartphone game. How wide a conceptual gap is there between Japan and other countries!

It is the Japanese people’s challenge in the Reiwa Era to seriously recognize Japan’s current status that might be on the brink of decline and destruction, and take a step to make Japan a responsible nation.

A version of this article was first published by the Japan Institute for National Fundamentals, Speaking Out #646 (Special) on January 9, 2020.