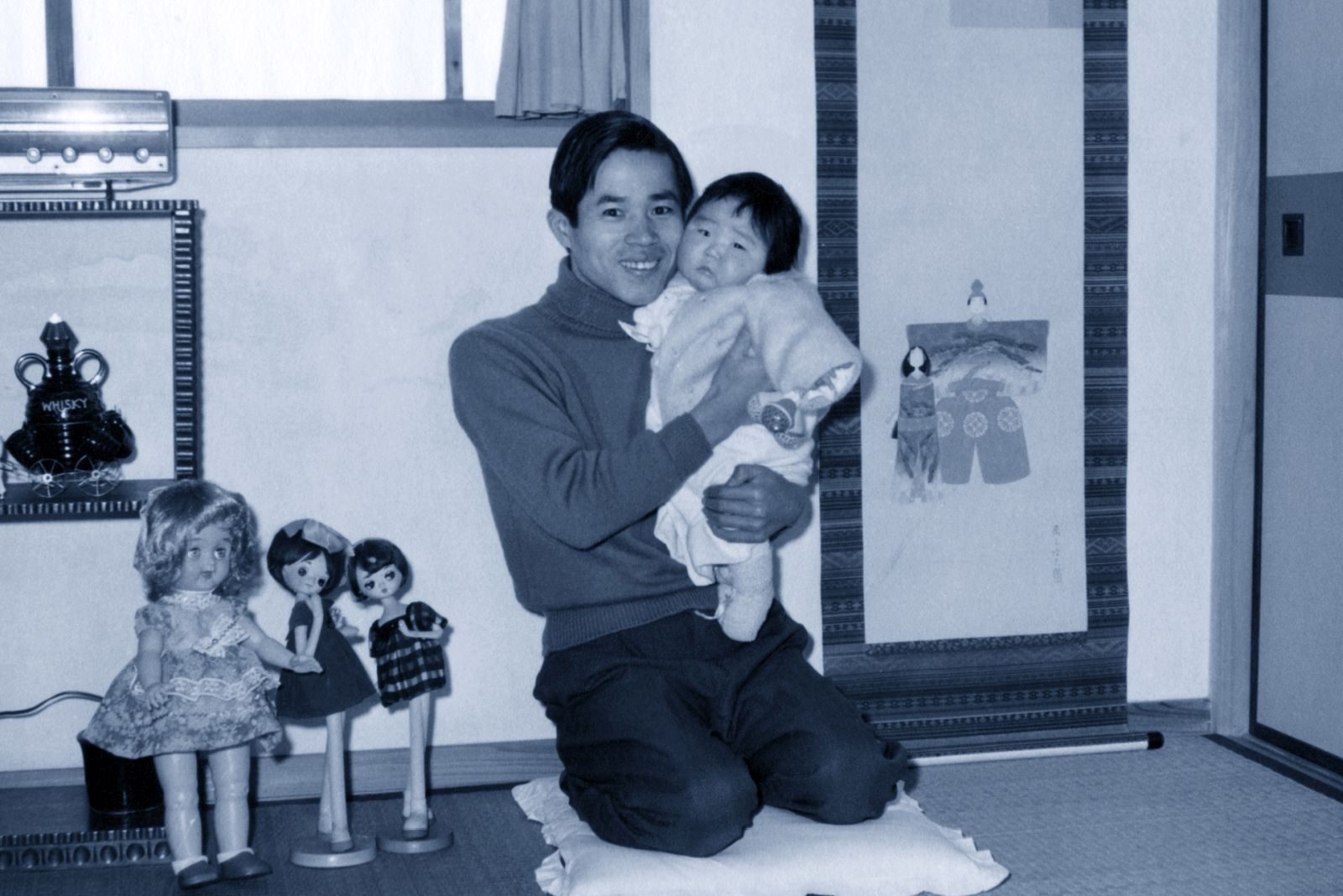 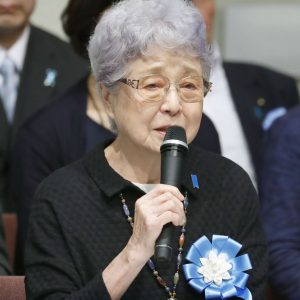 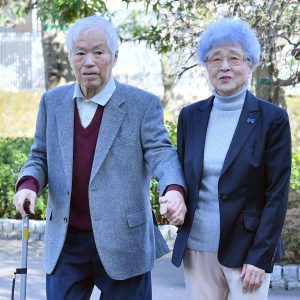 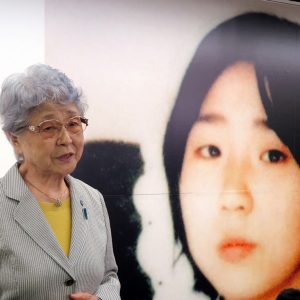 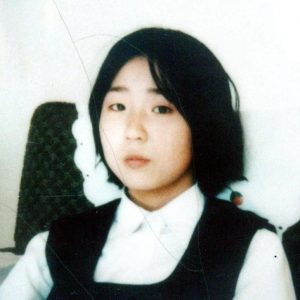 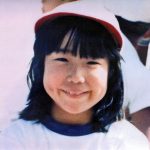 Japan was hit with record-high temperatures this summer. On top of the searing heat, various regions suffered major disasters, including powerful earthquakes and heavy rain. Many people are working hard to recover.

Today, September 17, marks the 16th anniversary since North Korea admitted to the abductions at the 2002 Japan-North Korea summit. It was also the day that North Korea falsely claimed you were dead. The burning frustration and pain of not being able to rescue you wells up inside me.

This year, the heat has been really hard on your 85-year-old father and 82-year-old mother. Yet, we are doing our best and refuse to give up because we must see you again.

Your father is working hard to rehabilitate his body so that he is strong and healthy when you come home.

We quickly decided that your father should be hospitalized when his health started declining late last year, as he became increasingly unable to eat or drink. It’s an inevitable part of aging.

Thanks to the support of many people, though, he is now steadily improving.

Your father was initially given a drip, but it soon became insufficient. We then decided to give him a gastrostomy, which is a procedure that allows nutrition to enter directly into the stomach through a tube. I hesitated at first because I couldn’t bear the thought of him not being able to eat or drink with his mouth. Ultimately, though, we decided as a family to go ahead with it.

Since then, he has been undergoing rehabilitation with the help of hospital staff. His stiff limbs have become supple and he has regained the ability to stretch. Before, he struggled to speak or even remain conscious. Recently, he has started forming words and smiles more frequently. He now fully understands our conversations.

There is a photo of you on the table in front of your father’s hospital bed. In it, you are still a young girl. When North Korea admitted abducting you in 2002, they showed us a photo of you as an adult. Your smile is what encourages us to keep going.

I always tell your father, “Megumi will soon come back with the others. You need to do your best so that you can speak to her again.”

Then his eyes become full of energy as he replies, “Yes, I’ll do my best!”

He gives me so much courage.

Your father’s hospitalization feels like a message from above, telling him to take a well-deserved rest. After all, he has been campaigning for your rescue relentlessly for so many years.

Countless people have raised their voices for you. Hitomi Soga, who was with you in North Korea, has also publicly appealed for your rescue.

Hitomi still remembers how you gazed at the moon and murmured, “I want to go back home.” She continues to fight beside us, believing that she will see her own mother, Miyoshi, again, too.

Editorials on the Abduction Issue

In June, President Trump raised the abduction issue with Kim Jong-un at the first ever U.S.-North Korea summit. The completely unexpected event was like a heavy door finally starting to creak open.

Unfortunately, I can’t say the same for Japan. Politicians have not faced the fact that we are still unable to rescue you. It makes me wonder how serious they are about change. As I try to shine a light into the uncertain future, I will carefully watch them to see what they value and prioritize, and what their plans are for the future. Politicians and bureaucrats must demonstrate that they are doing their utmost to secure your rescue.

Above all else, I don’t want there to be any more victims of this inhumane crime of abduction, or for anyone else ever again to go through our 41 years of hell.

What about Japan? North Korean abductions of Japanese citizens are clearly a state crime, but Japan acquiesced in it quietly for many years. Now Japan must resolve and move on from its bad decisions once and for all, so that the next generation can take over and pave the way for a new future.

Abduction imprisons and separates innocent persons from their hometown and family and robs them of their life. North Korea must stop using the victims’ lives as political and diplomatic bargaining chips.

I believe that when North Korea’s Supreme Leader finally decides to resolve this issue, it will bring tremendous happiness to the victims as well as the people of North Korea, who are suffering themselves from hunger and oppression.

Keep hoping — and wait for us, dear Megumi.