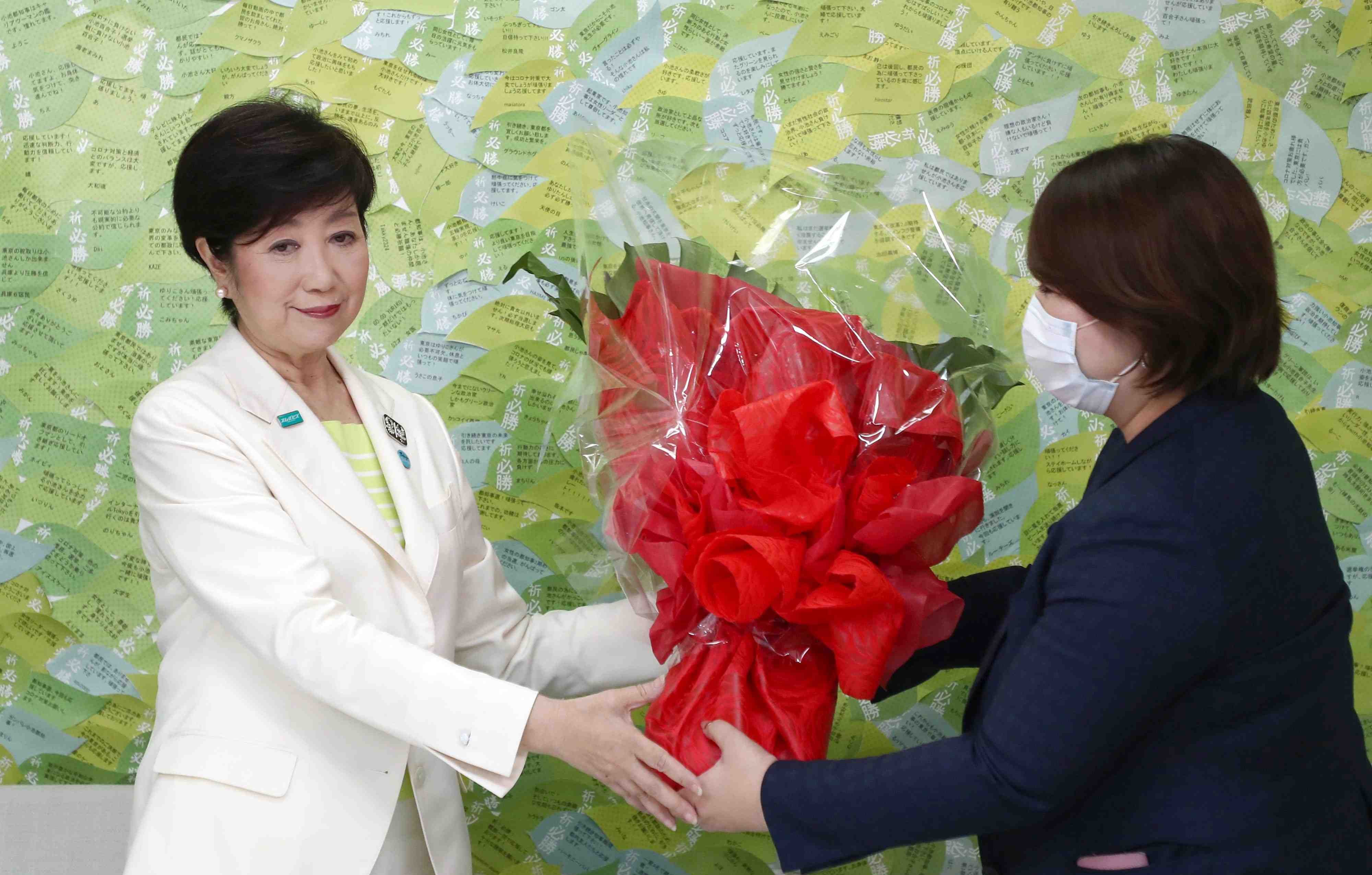 Yuriko Koike, 67, garnering high marks from voters, won a second four-year term as governor of Tokyo in the election held Sunday, July 5. Her reelection comes amid a turbulent period which saw the novel coronavirus shake the lives of the people of Tokyo and trigger the postponement of the Tokyo Olympic and Paralympic Games.

Ms. Koike, however, has no room for basking in the glow of her electoral victory. In Tokyo, infections have been rebounding since late June, with more than 100 new cases a day for several days in succession, making the resurgence of the pandemic a real threat.

Will Tokyo residents again be subject to self-restraint in their social and economic activities? Will there be requests for temporary suspension of certain business activities? Many Tokyoites have become uneasy about the “new normal” in their daily lives and uncertainty about the future. Governor Koike should promptly work out a concrete, reassuring package of strategies for preventing the spread of infection to dispel the anxieties.

To ensure a successful Olympic Games, it is first necessary to overcome the coronavirus crisis in the host venue, Tokyo. The highly infectious COVID-19 has also brought in focus the vulnerability of overcrowded cities. Koike is urged to take the lessons to heart and enhance the capital city’s disaster prevention capability.

What must be remembered is the singular importance of properly responding to the crisis at hand.

This brings us to the question of how Koike should fulfill her election pledges. In the campaign, she placed at the top of her list of public commitments fighting COVID-19 through a “Tokyo Great Reform 2.0.” The centerpiece of her plan is the founding of a Tokyo Centers for Disease Control and Prevention (CDC). It is imperative for the governor to come out first with more specifics about the concept, and then deepen the discussion with the national government on the division of roles.

Her campaign promises also included measures such as strengthening the PCR (polymerase chain reaction) testing system, improving medical services for both severe and mild-symptom cases, and boosting support for hospitals and medical staff. She also promised to reinforce epidemiological surveys and border controls in cooperation with the national government, as well as to beef up Tokyo’s safety net functions with a focus on living expenses and accommodations for the needy. These policies have merit, but the important thing is whether they can be brought to fruition.

On the gubernatorial campaign trail in 2016, Koike held up the goal of “7 zeros,” a shortlist addressing socioeconomic issues, including children wait-listed for admission to day care facilities and employees who must leave their jobs to serve as caregivers at home. Most have not been achieved, however. She should take note that she will not be allowed to repeat the same failures.

There will be a need again for a collaborative relationship between Tokyo and the national government. Whether there is a national declaration of emergency in the face of a new spike in COVID-19 infections will certainly be a focus of discussion.

How should the Tokyo Metropolitan Government respond in the event of such a development? At the time of the declaration of emergency in April, there were some conflicts between Tokyo and the national government over concerns about the economic impacts of the declaration. Repetition of such a conflict would be to the detriment of Tokyo residents.

The Tokyo governor has an important role to play in reinvigorating the socio-economic activities of the whole nation. Governor Koike should bear this in mind as she gives full play to her abilities in redeveloping Tokyo’s urban environment and making the capital a more attractive city.