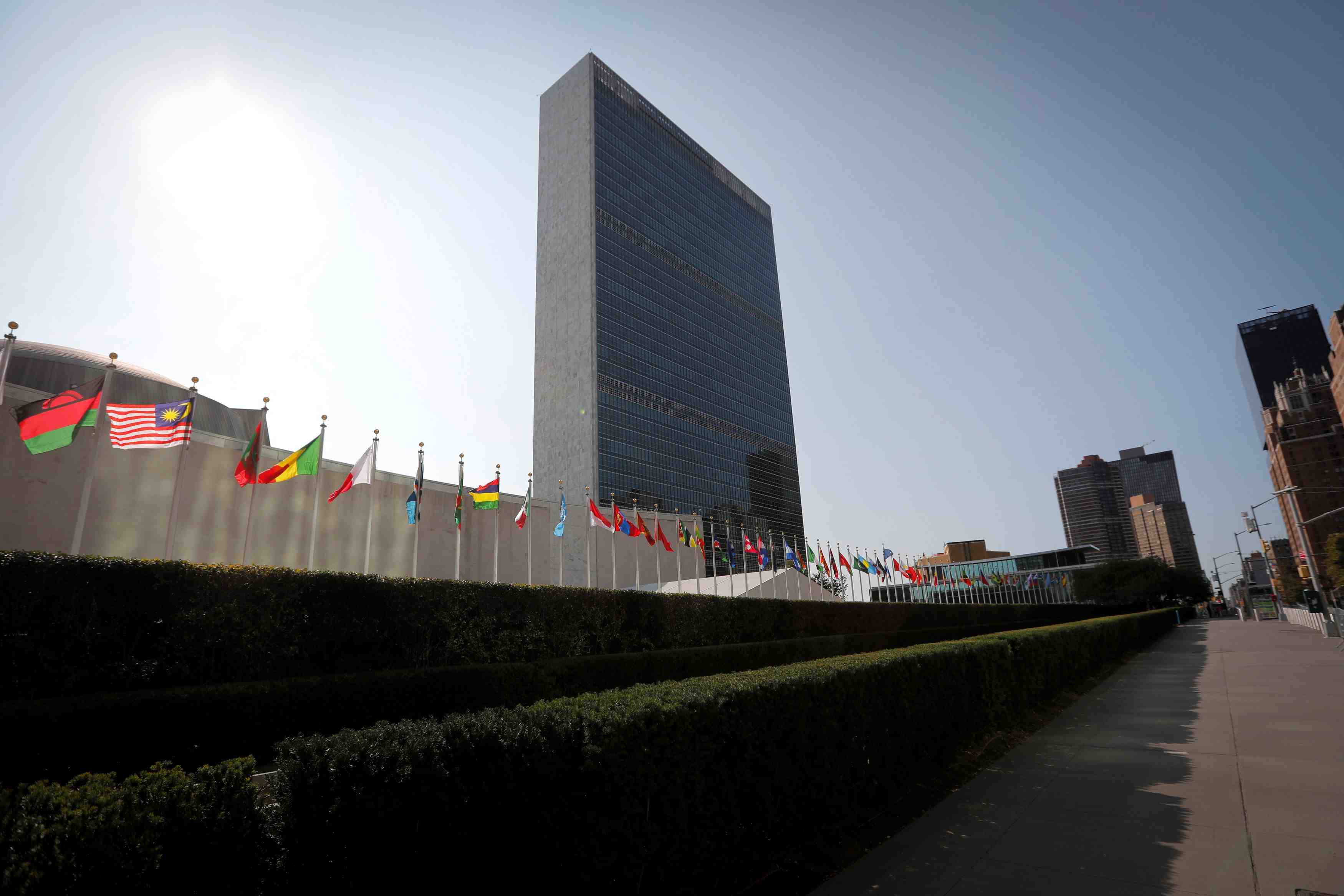 China’s influence is undoubtedly growing in the United Nations, with four of the 15 specialized agencies of the intergovernmental organization being led by Chinese nationals. Beijing seized the “absence” of the United States, accelerated by the Trump administration’s disdain for the U.N., to extend its tentacles to unexpected places.

A plan to set up the first U.N. big data research institute is underway in Hangzhou, Zhejiang Province, China. Officially, it would facilitate U.N. operations by amassing and analyzing huge amounts of data from around the world on sustainable development goals (SDGs) to tackle global issues such as starvation and climate change.

One cause for concern is that Chinese researchers are expressing the need for data in order to analyze human behavior. The United States, which is wary of any data leaks to China, is raising alarms against the plan. In an October 7, 2020, article in The Wall Street Journal, Hudson Institute fellow Claudia Rosett warned that the plan would enable China to collect data from U.N. member states and set the standards for data collection.

“[T]he U.N. badge of legitimacy would make it easier for Beijing to secure flows of data from member states, influence U.N. standards and norms for such data collection, shape the results, feed them into the U.N. system — and project the Chinese Communist Party’s techno-tyranny around the world,” Rosett wrote.

The seat of the Under-Secretary-General for Economic and Social Affairs, which promotes the SDGs, has been occupied solely by Chinese nationals since 2007.

Incumbent Liu Zhenmin is a former diplomat who has also served as Vice Minister for Foreign Affairs. Secretary-General of the U.N. António Guterres, assisted by Liu Zhenmin, visited China in April 2019 and affirmed that China’s Belt and Road Initiative (BRI) for a massive economic zone was “intrinsically linked” to SDGs. This ploy is simply another means of helping China exploit SDGs as a means of achieving hegemony.

“China has become very active in U.N. diplomacy in the last 10 years,” explained a U.N. official who had been keeping a close watch on the maneuvering of the great powers since the 1970s from the U.N. headquarters in New York.

In 2010, China overtook Japan in terms of GDP to become number two in the world after the United States. In September 2013, President Xi Jinping announced the BRI, Beijing’s strategy for building a massive economic zone.

In the same month, then-U.S. President Barack Obama stated that “America is not the world’s policeman.” China consolidated its position as a great power during this period, which coincides with “the last 10 years” described by the U.N. official.

The United Nations was established in October 1945 in response to the failure of the League of Nations to prevent World War II. The league had been formed after World War I for that very purpose.

The five victorious countries of World War II — the United States, the Soviet Union (currently Russia), China, the United Kingdom, and France — became the permanent members of the United Nations Security Council (UNSC) and were given veto power. Despite concerns about the collateral damage incurred in the great powers’ pursuit of their own interests, the U.N. has played an important role in conflict prevention and public health. (RELATED READ: EDITORIAL | At 75, the United Nations is Hostage to Aggressors in Security Council)

Although the United States is a charter member of the U.N., the Trump administration made the decision to withdraw from multiple U.N. agencies, including UNESCO (United Nations Educational, Scientific and Cultural Organization), the UNHRC (United Nations Human Rights Council), and the WHO (World Health Organization).

After the United States’ withdrawal from the UNHRC in 2018, 53 countries and regions concurred with a statement supporting China’s enforcement of the Hong Kong National Security Law in June 2020. The 27 countries that raised concerns were far outnumbered by supporters of that crackdown.

The deciding factor in the withdrawal of the United States from WHO was the “China-friendly” attitude of Director-General Tedros Adhanom. Tedros is an Ethiopian national, and his country has been receiving significant financial support from China. He has been all praise for China’s response to the COVID-19 pandemic when he should be probing its attempts to conceal the outbreak.

By turning down multilateral cooperation and revealing that WHO lacked the leadership to call the shots, the United States only created future problems for vaccine development.

Can There be an Alliance of Democracies?

COVAX is an international framework for the joint purchase and distribution of vaccines to developing countries and least developed countries. It is currently led by WHO and has 189 participating countries and regions. The global effort was realized based on the vision of Microsoft founder and philanthropist Bill Gates.

If big powers start hoarding vaccines to establish vaccine imperialism, the needs of the least developed countries will inevitably become an afterthought — and it was not an international organization but an IT millionaire that played a crucial role in preventing such a catastrophe.

“The U.N. is supposed to be an intergovernmental organization. If the voice of certain individuals is given more weight than the nations, the U.N. would be departing from its founding principles,” said an exasperated U.N. executive in Europe.

Fund shortages have become the norm in the United Nations system, which means that the influence of China and certain individuals will continue to grow. This has been further exacerbated by the diminishing involvement of the United States, the largest contributor to the U.N., under the Trump administration.

Although the Biden administration is expected to restore international cooperation, China will continue to manipulate the U.N. as a stage for power politics in an attempt to bring the United States down from its global status.

The crucial question is whether the kind of multilateralism that had been represented by the U.N. can be revived. Anders Fogh Rasmussen, former Danish prime minister and secretary-general of the North Atlantic Treaty Organization, wrote an article for The Wall Street Journal in December 2020, in which he stated the necessity of democracies, including Japan, to come together to rebuild multilateral partnerships.

“Freedom has retreated as America retreated from its place as the global leader. It’s time to build an alliance of democracies to recover from the West’s disease of democratic self-doubt,” he wrote.

That means Japan must not be a bystander.