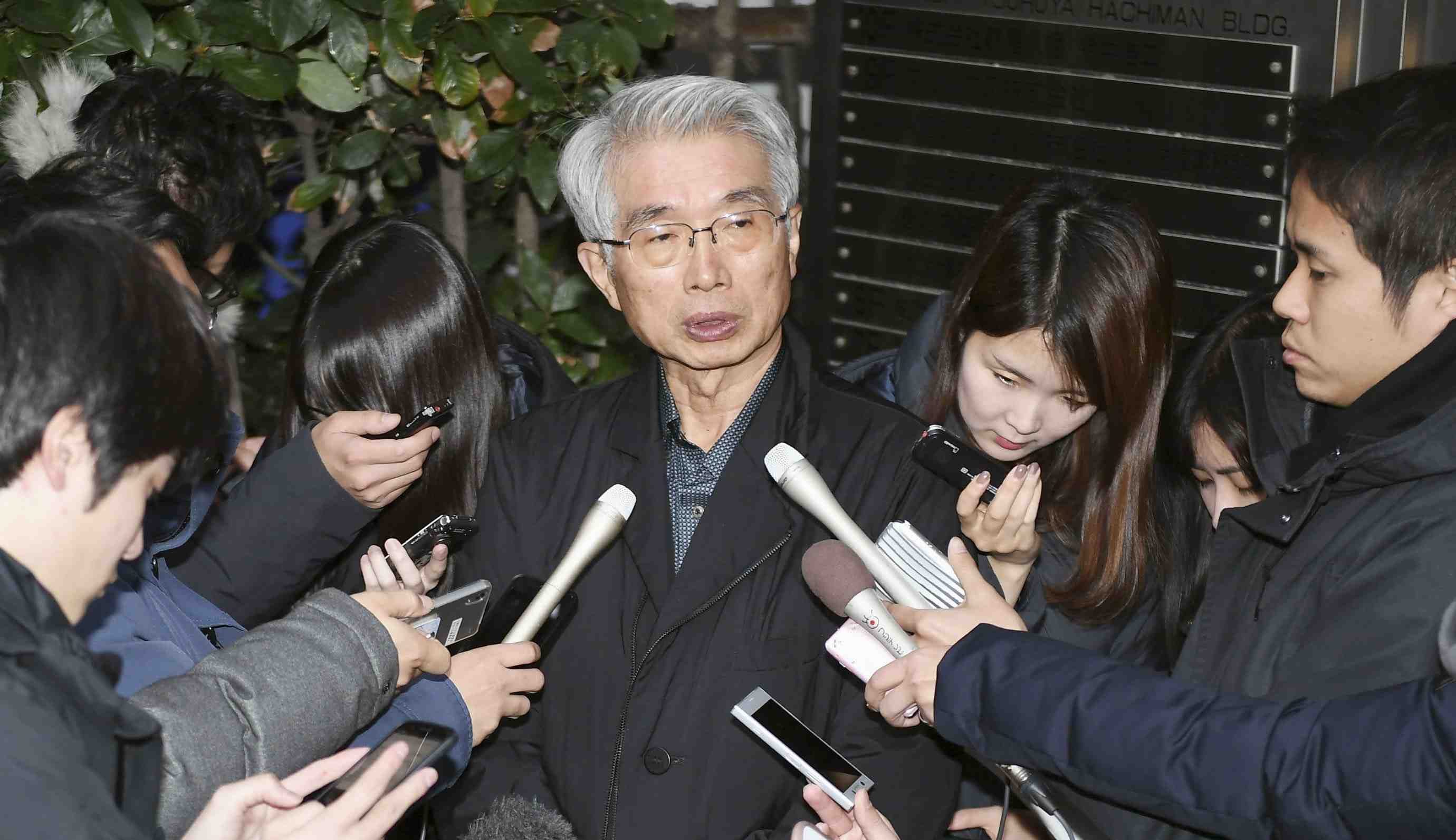 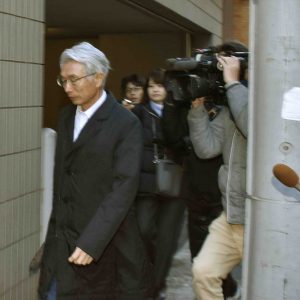 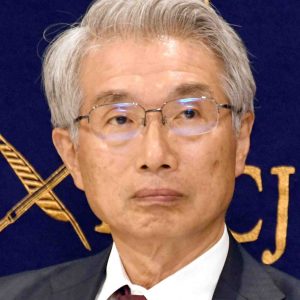 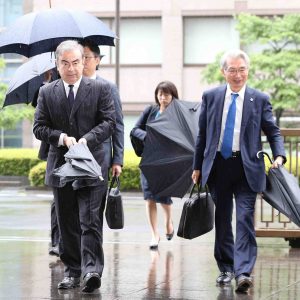 Carlos Ghosn and his lawyer, before Ghosn fled Japan in December 2019

When the defense counsel for former Nissan Motor Co. chairman Carlos Ghosn filed with the Tokyo District Court a bail request on April 4, 2019, he submitted with it an oath to “instruct and supervise the accused Ghosn,” who had been indicted for violation of the Companies Law.

But after Ghosn, 66, fled to Lebanon on December 29, 2019, lead counsel Junichiro Hironaka insisted he “had no responsibility to keep an eye on him every day,” and that “the immigration control authorities should be blamed.” He has effectively refused to cooperate in the investigation into Ghosn’s escape.

This was an account given recently by those familiar with the case.

More than three months since Ghosn fled, criticisms within legal circles remain strong against the “utterly thoughtless actions” that made his escape possible — among them, the district court’s decision to grant bail by blindly accepting the written oath of Ghosn’s counsel.

Hironaka pointed to the immigration control office on January 31, alleging it was responsible for Ghosn’s escape. “The office should be blamed for that. If the office had acted properly, Ghosn would not have fled,” he said.

Ghosn was first released on bail on March 6, 2019. The prosecution strongly opposed his release, arguing, “There is a risk of evidence being destroyed.” But Hironaka and other members of the defense team proposed to install monitoring cameras at Ghosn’s home and permit the use of a personal computer only at Hironaka’s office as conditions for their client’s release.

The district court eventually approved the bail request in the face of international public opinion criticizing Japan’s criminal justice system as a kind of “hostage justice.”

According to those concerned, Hironaka and other lawyers submitted a written oath to the district court, pledging to the effect that they would “instruct and supervise the defendant Ghosn to ensure compliance with bail conditions.”

Ghosn’s second bail request was approved after he was indicted following his fourth arrest in April 2019. At that time, Hironaka and other lawyers submitted a written oath with similar content to the earlier one.

The prosecutors presented concrete examples of the destruction of evidence by Ghosn’s wife Carole Nahas, 53, for whom an arrest warrant had been issued for perjury.

The district court acknowledged in a document issued at the time, “There are reasonable grounds to suspect [the defendant] would destroy evidence.” However, the court eventually granted bail, commenting, “The circumstances surrounding evidence destruction have changed due to the thorough instruction and supervision by the lawyers, among others.”

The accused Ghosn fled Japan from the Kansai International Airport last December 29. The special investigation squad of the Tokyo District Public Prosecutors’ Office obtained a warrant on January 30, 2020, for Ghosn’s re-arrest on suspicion of violating the Immigration Control and Refugee Recognition Law. The team also obtained warrants for the arrest of three men with U.S. citizenship, on suspicion they helped Ghosn flee from Japan in violation of relevant laws.

Hironaka refuted the allegations on January 31, telling the press, “The charges are groundless.” Emphasizing that Taylor was not on the list of persons Ghosn was banned from meeting under his bail conditions, Hironaka added, “What’s wrong with their meetings?” He further pointed out that Ghosn had “the freedom to meet anyone not mentioned in the list.”

Repeated Refusal to Cooperate in Probe

In response to a question of “whether the defense counsel had the obligation to oversee Ghosn to ensure he did not violate the conditions of his bail,” Hironaka said emphatically: “Except when using a personal computer [at my office], he was allowed to act freely wherever he might be. How could we keep an eye on him?”

Hironaka resigned as Ghosn’s on January 16, 2020. He refused to comply with repeated requests by the special investigation squad to produce the personal computer used by Ghosn. He also declined the squad’s request to submit to voluntary questioning.

A senior prosecutor said, “Although the content of the written pledge was certainly not included in the conditions for release on bail, the defense counsel’s failure to instruct and supervise the defendant Ghosn should be taken as a grave breach of his pledge to the court.”

Another senior prosecutor said, “Hironaka and other defense counsels have lost the people’s trust, which is regarded as the most important quality in judicial circles.”

One lawyer criticized Hironaka, saying: “He quit right after Ghosn escaped from Japan and refused to cooperate in the investigation. His attitude of having nothing to do with the case any longer is too irresponsible as a lawyer.”

In response to The Sankei Shimbun’s request for an interview, Hironaka simply said, “I cannot answer questions to be asked based on incorrect information.”

The justice and foreign ministries of Japan have held negotiations with the governments of Lebanon and other countries on the extradition of Ghosn and his suspected accomplices. However, the international negotiations were necessarily suspended due to the coronavirus pandemic now gripping the world. The prospects of future talks remain uncertain.

The special investigation team of the Tokyo District Public Prosecutors’ Office obtained a warrant for the arrest of Ghosn, but the Lebanese side effectively refused to comply with Japan’s request for his extradition.

Deputy Justice Minister Hiroyuki Yoshiie visited Lebanon in early March to confer with President Michel Aoun and other Lebanese government officials. After returning home, Yoshiie said, “We completely share the view that resolution of the escape incident is extremely important for both countries.” He stressed that the two countries would continue working-level negotiations.

Regarding Taylor, who is wanted on suspicion of helping Ghosn escape from Japan, negotiations are believed to be ongoing with the government of the United States, his home country. In addition, Taylor’s arrest is being sought globally via the International Criminal Police Organization (INTERPOL).

Japan has concluded an extradition treaty with the United States. However, currently there is no headway, due to the spread of new coronavirus infections.