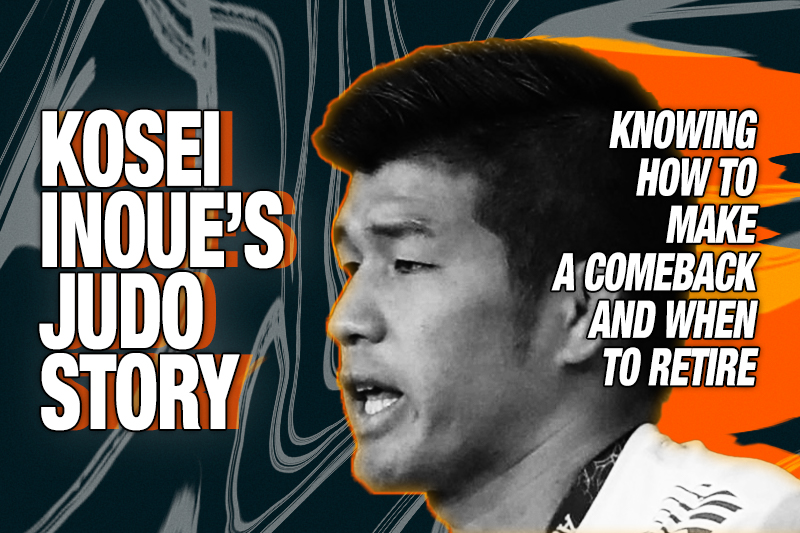 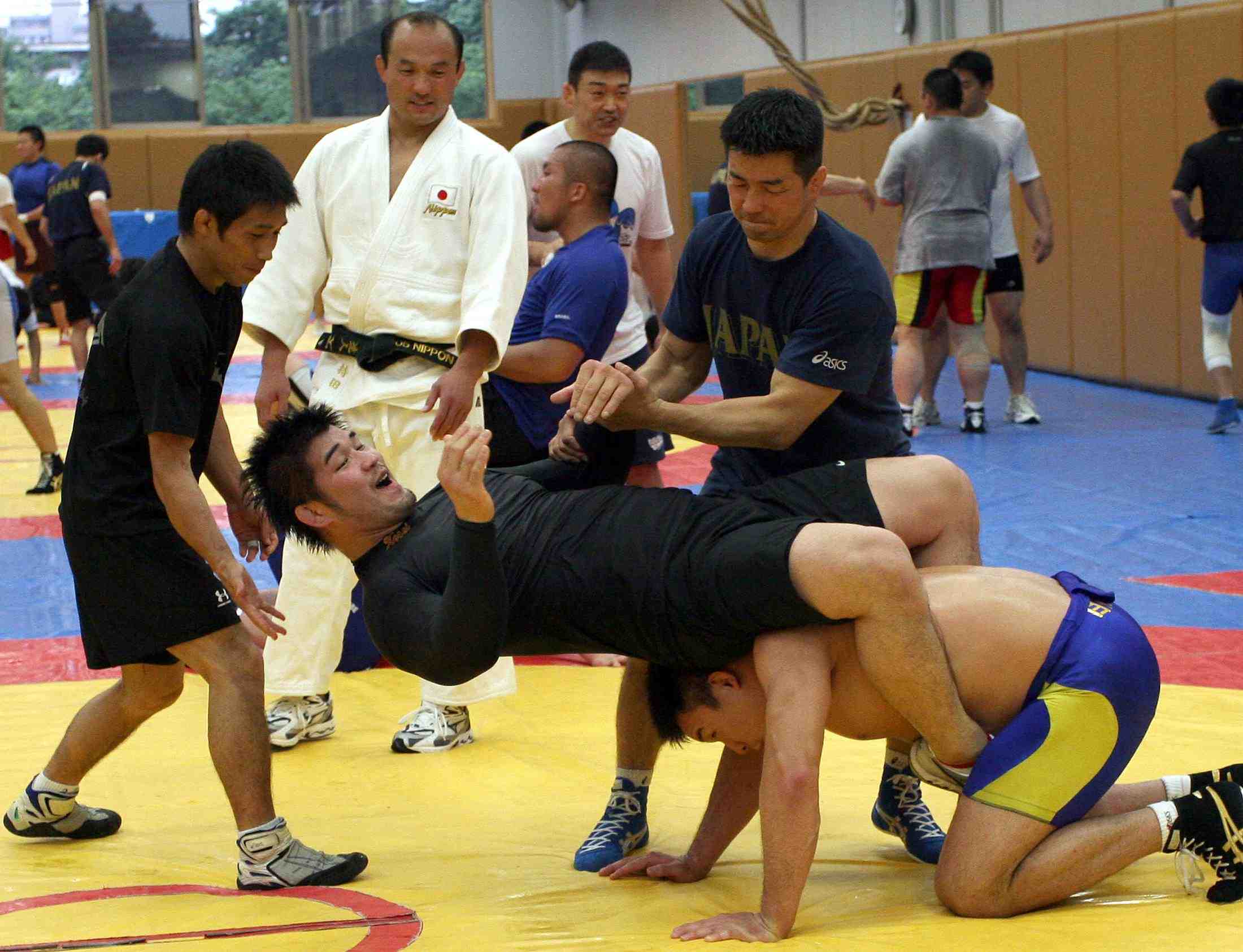 Excerpts of the interview are being featured daily in a 14-day series (Mondays, Wednesdays and Fridays). In Part 11, Coach Inoue talks about the satisfaction of coming back as an athlete after serious injury and rehabilitation, and the competitions and events that shaped the timing of his decision to retire.

You overcame a torn right pectoralis major (muscle) injury and achieved your aim by making a comeback and winning the Kodokan Cup in 2006. Did that put you back on track to qualify for the Beijing Olympics?

I was so happy to be practicing again. I'd just started doing basic practice throws, but I was back, I'd made it. At first I was afraid to use my uchi-mata throw, the technique I'd used when injured. I struggled with mental aftereffects, and was afraid to extend my arms and legs. I became disgusted with myself. I knew my judo career was over without the uchi-mata. I figured even if I tore a tendon again, I could just retire, and so I prepared for the worst to overcome my fear.

I started doing practice bouts with university students to regain my intuition in matches. I had seen a lot of university students, but when I paired with a certain one coached by Shinichi Shinohara at Tenri University and he suddenly threw me, all the other students were shocked. The atmosphere was intense and I was desperate. It was an embarrassing but unavoidable part of the process.

Physically he was very large and had amazing balance. He was a difficult opponent, but back then I thought I would win.

More than losing to Riner at the French International (Tournois de Paris), for me it was not producing results at international competitions. That was the moment I knew Beijing was off the table. I was thinking about the others I was contending with to get on the team for Beijing, like Satoshi Ishii and Yasuyuki Muneta. 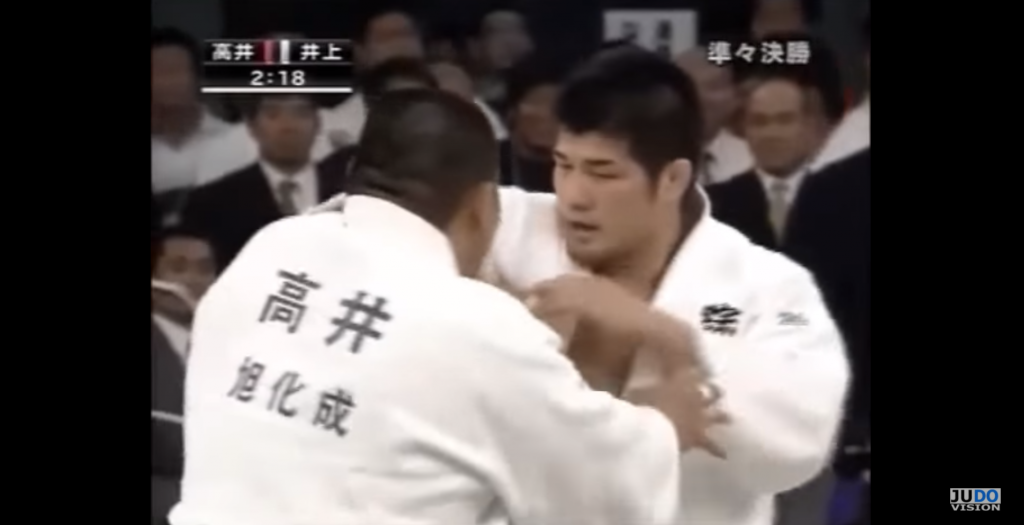 You pulled off a strong win at the National Invitational Weight Class championships in April, but were defeated in the quarterfinal round at the All-Japan Championship where you contended for the final selection for Team Japan for Beijing.Is that when you decided to retire?

After I lost at the French International, I had mentioned to a few people that I was thinking it might be the time to call it quits. But, I wasn't sure, and maybe I still had 1% left of my career. Since there was still a place to compete, I resolved to keep going, competing at the National Invitational Weight Class Championships and All-Japan Championship.

On the positive side, it was like the gods were on my side, and I won at the invitational. I didn't give up and my hard work had paid off.

Then, when I suffered that loss to Yohei Takai at the All-Japan Championship, I ended up retiring. As a risk-taker, I did of course suffer some regret, but when I heard the applause and cheering of the spectators, I was glad I had kept going. And that made me feel like I had done all I could.

For my first two bouts at the All-Japan, I was holding back. Then I said to myself, "This is no good. I need to go all out."

So, in my last bout, I gave it my all and applied aggressive judo. In the end, my signature uchi-mata move was countered, but I used the aggressive style of judo I learned from my father right up to the end.