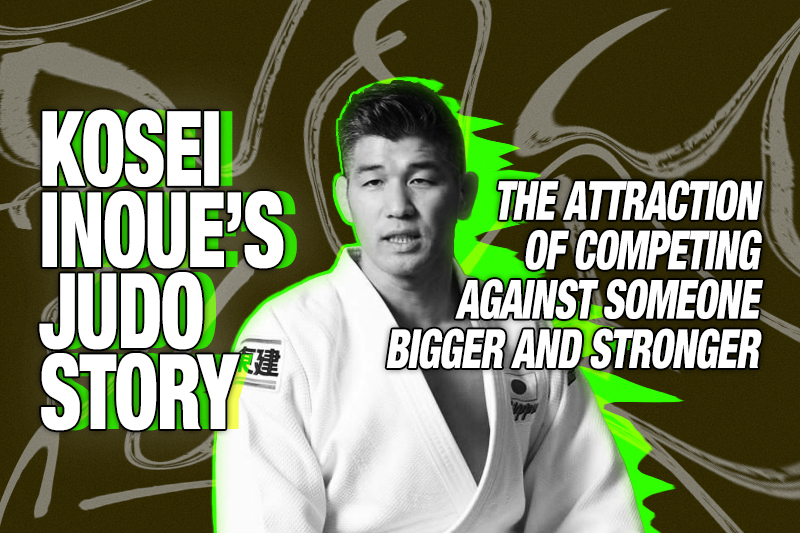 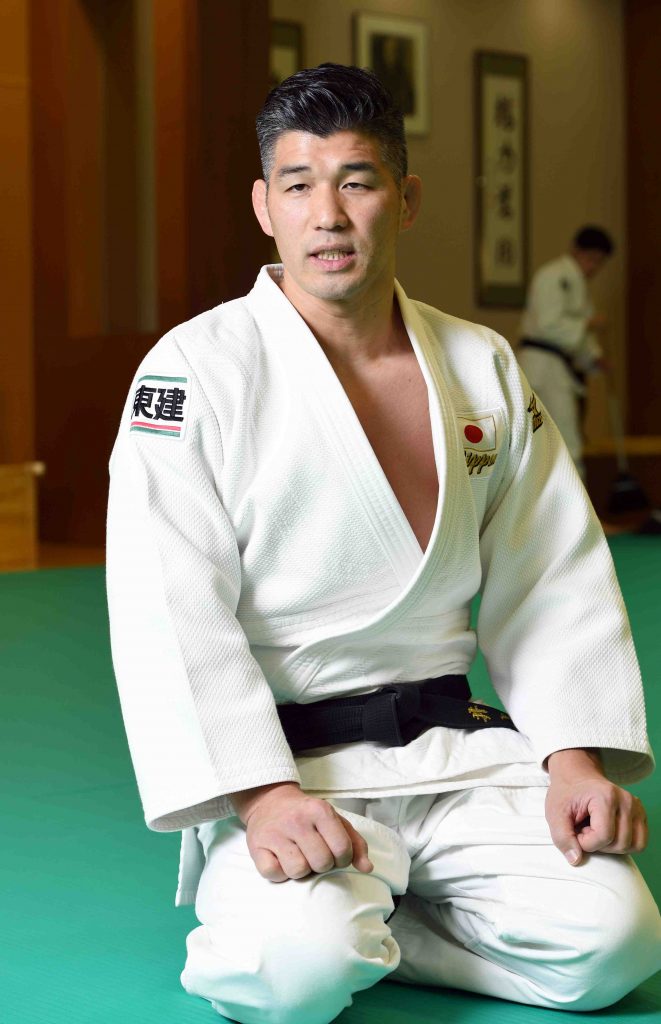 The Sankei Shimbun and JAPAN Forward wanted to know more about what it is that attracts men and women from widely divergent cultural and economic backgrounds to the Japanese modern martial art. We took the opportunity of the one-year delay in the 2020 Games to catch up with the Japan national judo team men’s head coach, Kosei Inoue, to ask about the role of the sport in his life, and what it takes to live by the principles embodied in the “gentle way.”

Excerpts of the interview are being featured daily in a 14-day series (Mondays, Wednesdays and Fridays). In this Part 2, we explore judo’s attraction to Coach Inoue from a young age.

I heard you began learning judo at the dojo of the Nobeoka Police Station, thanks to the influence of your father, Akira Inoue, who was a policeman in Miyazaki Prefecture. Can you tell us about your first impression of judo?

I began my judo practice right about the time I first went to watch my father practicing. My father wasn’t that big, but when I saw him throw bigger opponents with an uchi-mata, I thought he was so cool, and as a child wanted to be like him.

I was always big for my age, so when it came to matches, I could usually take down my opponents. I had yet to master any waza (techniques), but I won the Miyazaki Prefectural tournament for children in the second grade of primary school, and under just seven months after starting to practice judo.

I don’t remember what waza I used to win, but a photo of me holding down an opponent was printed in the newspaper. I still have a photograph of me with my winning certificate.

You distinguished yourself early on, dominating national championships from the fifth grade. Was it intensive father-son training that helped you clear the way to an elite life, as you reached the top in every category, from junior high, high school, university, All-Japan championships, world championships and the Olympics?

Police officers generally are transferred every five years, so we moved to [a neighborhood] inside the Miyazaki city limits when I was in the third grade of primary school, and I entered the prestigious Seijukan dojo.

My father was coaching junior high school students. Right around that time, he fell ill with diabetes and was hospitalized near Heiwadai Park. Even then, he was in the park exercising after meals and running, and I ran along with him.

There are about 150 stone steps in this park, where I worked hard to strengthen my leg muscles. During my last years in primary school, I would piggyback my 75-kilogram father and run up and down those steps five or six times. It was grueling.

But I loved judo and didn’t like losing. Wanting to beat my brother, who was three years older than me, was probably a factor too.

Once I said to my father, “I want to get stronger. I can endure anything.” As a judo practitioner himself, I think my father was very happy to hear this. He upped the intensity of our practices by about five times.

He’d say, “We’re going all out today. Brace yourself.”

After that I started calling him “Sensei” at the dojo. If I called him “Father,” he would hit me, which was permissible back in those days. I didn’t understand his reasoning at first, but I think he was trying to be strict with me by setting limits. 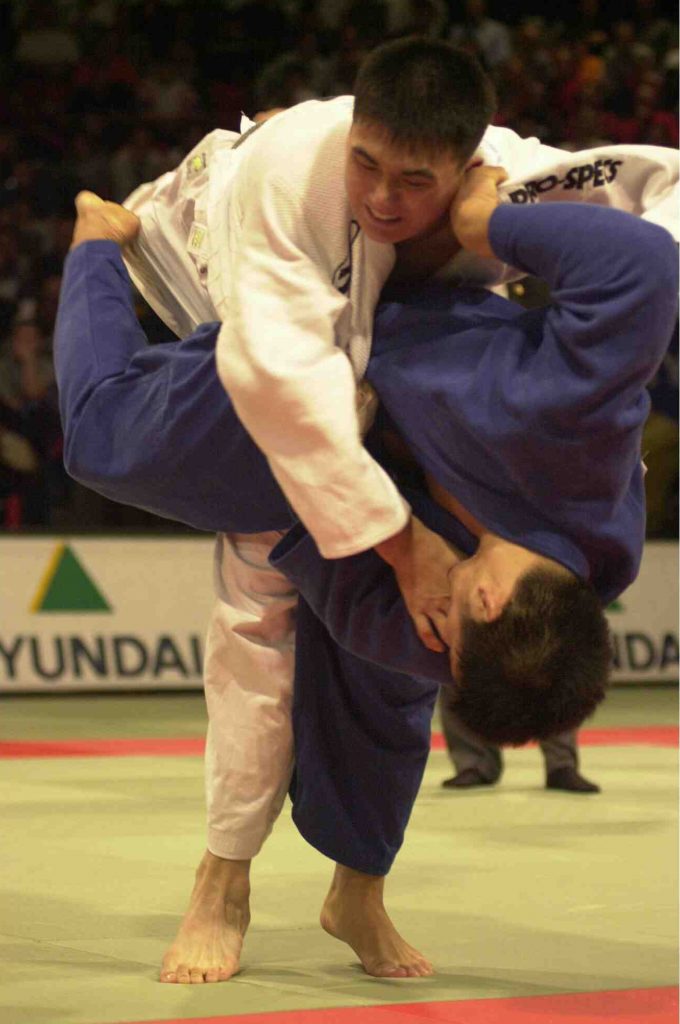 Was your father the person who taught you your trademark uchi-mata technique?

Essentially, for my style of uchi-mata you jump in, pull up your opponent and flip him down. My father threw large opponents with this uchi-mata maneuver.

He always let me practice my throwing motions and my throws on him. We practiced hard. If my timing going into the uchi-mata throw was just a bit off, I’d get my face slapped. I often practiced in tears. Once when I was in junior high and we were practicing together freestyle, I performed an uchi-mata on him while stepping on his foot and ended up injuring his foot pretty badly. He said to me, “Today, you graduate.”