[Kosei Inoue’s Judo Story] The Responsibility that Comes with Winning 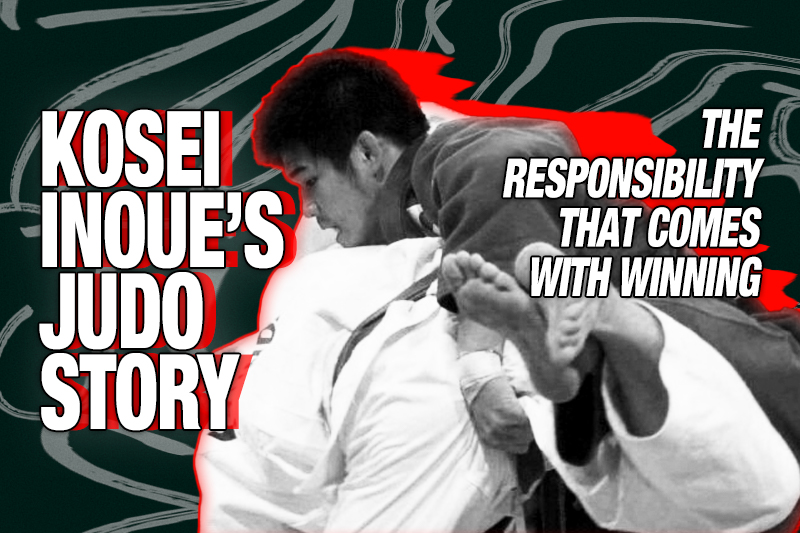 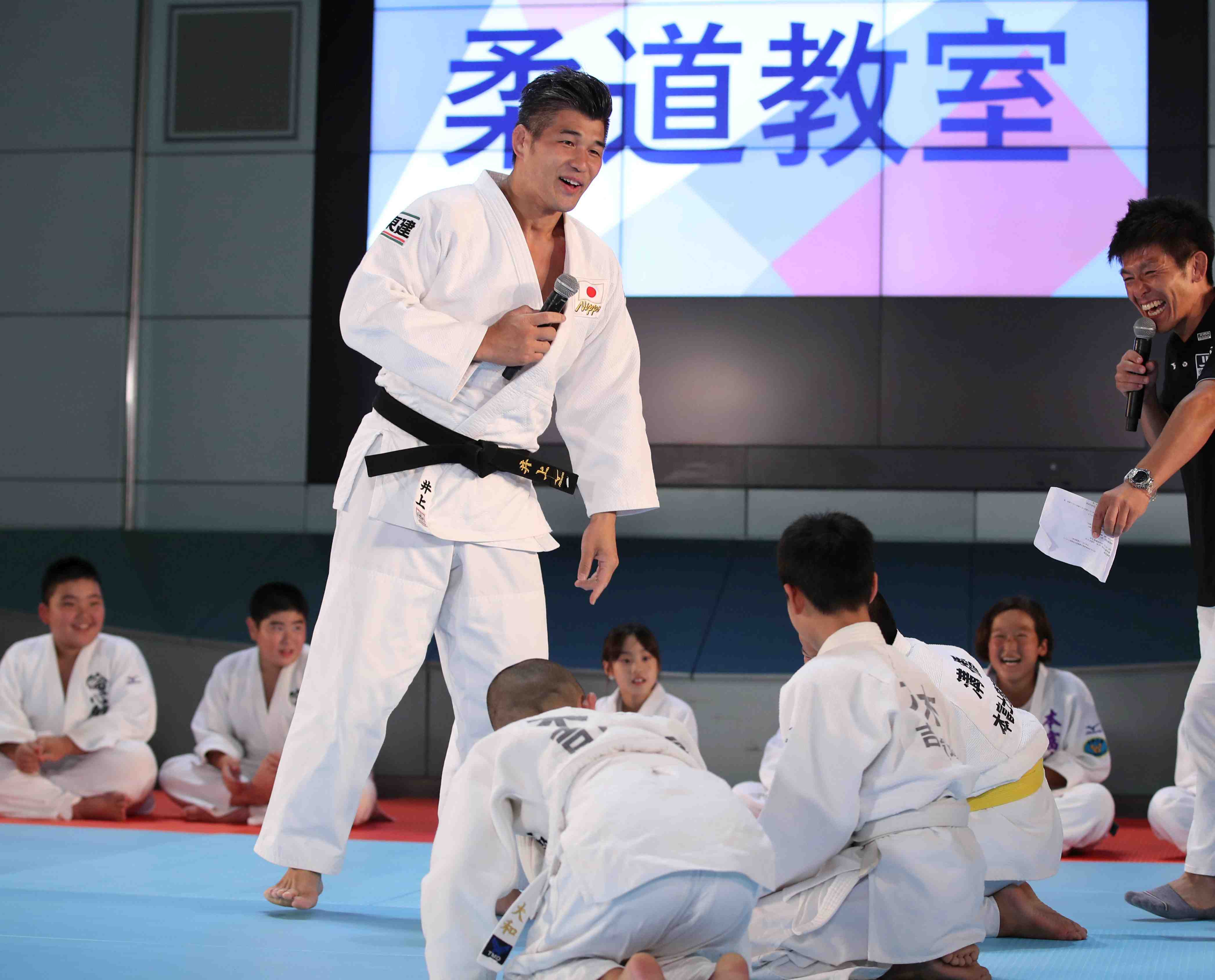 Excerpts of the interview are being featured daily in a 14-day series (Mondays, Wednesdays and Fridays). In Part 8, Coach Inoue explains how he came to recognize the responsibility of winners for judo in Japan, and what it’s like to compete against top level and up-and-coming Japanese athletes in the run-up to the 2004 Athens Olympics.

You were crowned champion at the Olympics, won world championships, and the All-Japan Championship. But when did you begin to feel a broader sense of responsibility for judo in Japan?

I roomed with Shinichi Shinohara at the Asian Games in Bangkok in 1998. He was All-Japan champion at the time. He said to me, "As the number-one and two-ranked players in the heavyweight divisions in Japan, we cannot lose."

That was the first time I felt the significance of Japan's heavyweight division. At the Sydney Olympics, I mainly wanted to win for myself.

I started to think beyond myself after becoming number one in Japan in 2001. I had defeated Shinohara to become Japan's reigning champion, and I began to realize that I would now have to take on the responsibility for Japanese judo that came with that title.

As you became the leader in Japan, Keiji Suzuki and Yasuyuki Muneta, both two years your junior, were coming up the ranks. How did you feel about the competition they presented?

Both of them had made a tremendous mark early on during their final year of high school. The first time Suzuki won the Kodokan Cup, he was a high school student. And Muneta won the Jigoro Kano Cup, which was an international tournament. I knew they would both be major rivals.

I myself was aiming to win again at the Athens Olympics, and they were both motivating factors for me. 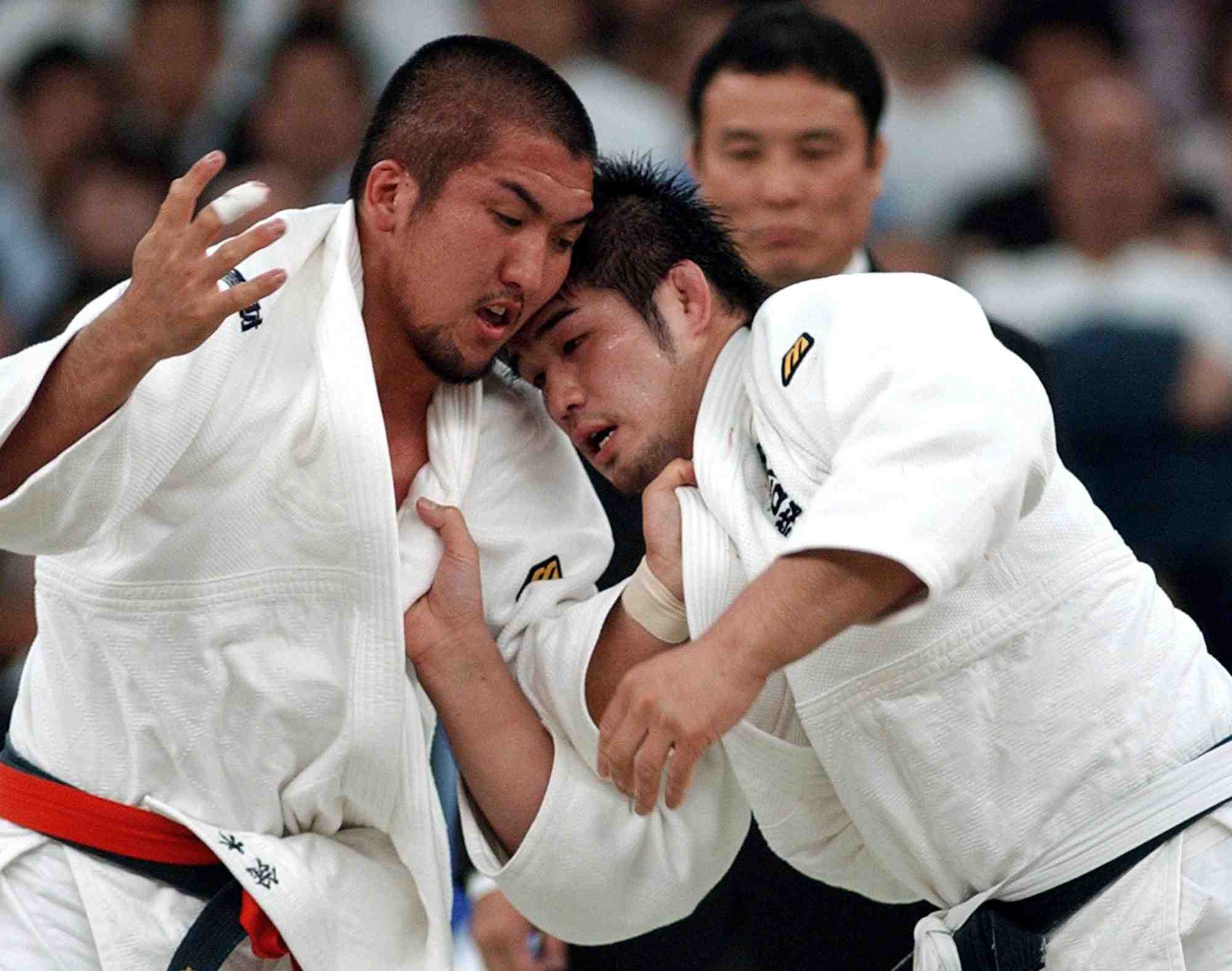 You won the men's 100-kg class at the 2003 Osaka World Judo Championships for the third year in a row. Muneta won in the over-100-kg class, and Suzuki won the open-weight competition. The three of you were simultaneously crowned world champions, as you monopolized the gold medals in the heavyweight divisions. How did that affect your ambitions?

But I lost to Suzuki at the National Invitational Weight Class Championships in the 100-kg class, the tournament that doubled as the selection of the national team. I was worried I was not going to make the team, and honestly surprised when I was chosen as a team member. And while I'd won the open-weight class at All-Japan, Suzuki was the one selected.

I was eager to compete in two classes, both the 100-kg and the open-weight, and prove that I could win both. In my frustration at being bypassed for the open-weight [class], I decided to win the 100-kg class by a landslide.

I won every bout by ippon and the total time for all my bouts put together was only 5 or 6 minutes.