New Era of Japan-U.S. Ties Must Be Tailored to Respond to China 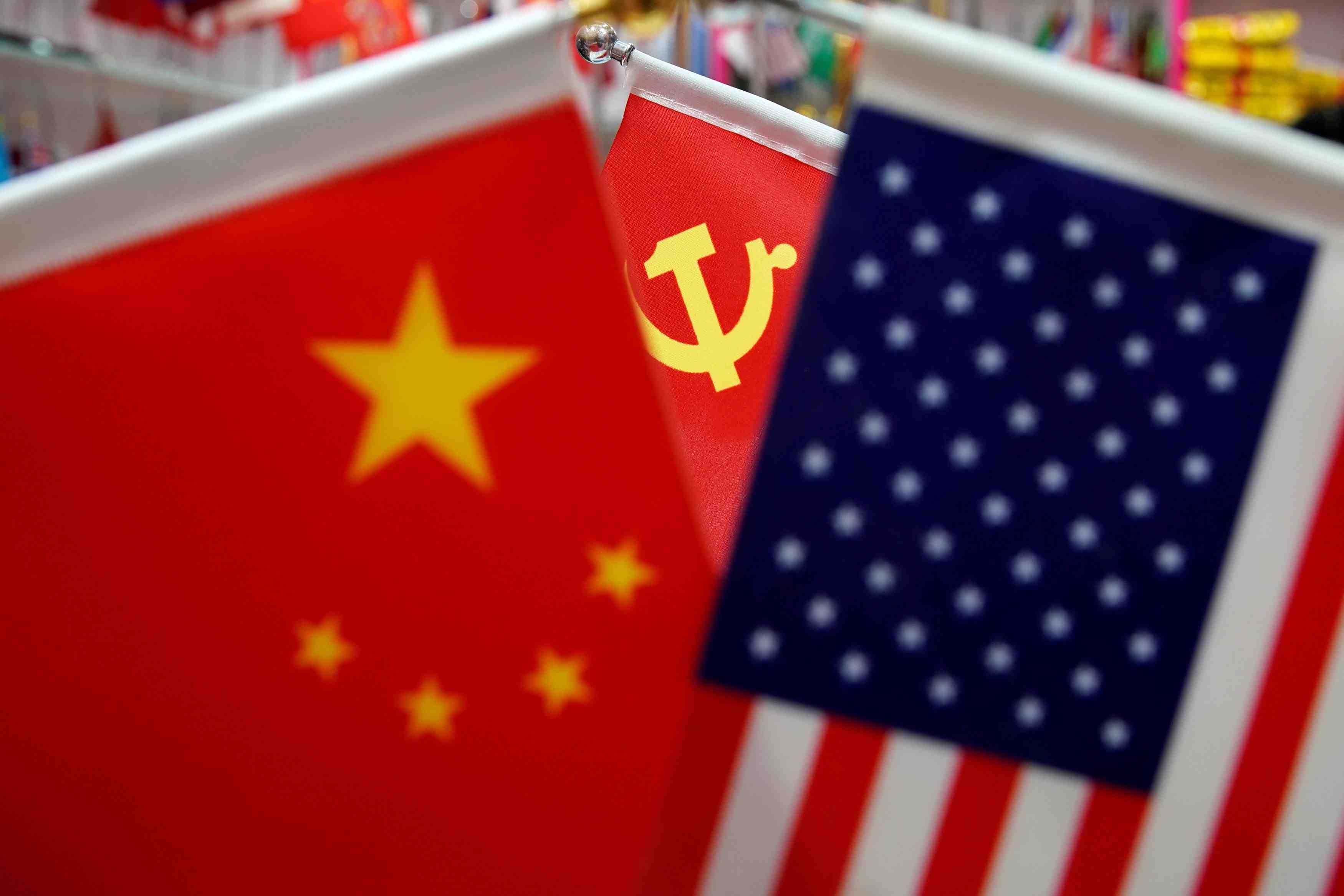 ~It bears remembering that Joe Biden is already 78 years old as he prepares to take officeーhis window for action may be short.~

In the wake of the bitter 2020 U.S. presidential election, a Democrat will be replacing Donald Trump in the White House. This means Japan will have to deal with a new administration and new foreign policy approaches to China and other issues.

The Democratic Party candidate, former Vice-President Joe Biden, was confirmed as the winner and has issued a victory statement. Having apparently taken the longtime Republican strongholds of Georgia and Arizona, Biden is expected to end up with a total of 306 electoral votes.

Biden also secured the largest number of votes in the history of presidential elections at more than 77 million (although Trump himself also won more than 72 million votes).

Furthermore, although there have been sporadic demonstrations in support of Trump’s unsubstantiated claims that he actually won the election, there have been no violent incidents.

Still, while contesting the election in court, Trump has refused to concede that Biden has won the presidency. Although certainly defying past norms, in taking the battle to the courts Trump is exercising his legal rights in a nation of laws. Generally speaking, we can say that this year’s election reinvigorated the American democracy.

It is unreasonable for countries that neither allow peaceful change of government nor protect the basic human rights of their citizens to criticize areas where democracy may fall short. Actually, although Trump lost, the Republican Party did quite well in races for seats in the Senate and House of Representatives, as the Democrats fell considerably short in their quest for a “triple play” that would have given them control of the White House and both houses of Congress.

The number of moderate Democrats who lost was notable, but with the Republicans likely to retain control of the Senate, the liberal faction of the Democratic Party will not find it easy to do as it pleases. This might be considered another instance in which democracy seemingly miraculously maintained a sense of power balance.

There is some unease that during the transition period leading up to Biden’s inauguration on January 20 a disappointed Trump administration will either sit on its hands or run amuck in making moves designed to ensure Trump’s legacy. Hopefully leaders of the Republican Party and Trump’s confidants will deter him from taking irresponsible actions.

Back in 2000, it took quite some time for the winner of the presidential race between Al Gore and George W. Bush to be decided, which caused the transition period to be cut short. Some observers even contend that this was one of the reasons that the Bush Administration was unable to prevent the 9-11 terror attacks in 2001.

It bears remembering that Joe Biden is already 78 years old as he prepares to take office, meaning that there is a strong possibility that he will only serve one term. Consequently, his window for action may be short.

In addition, during his first year in office, Biden will be preoccupied with dealing with the COVID-19 pandemic and its fallout. Once the 2022 midterm elections are over, he may quickly find himself being treated as a lame duck.

Amidst this background, the media has been busy speculating on the personnel lineup for the incoming Biden administration.

Although Biden is a foreign policy veteranーhaving served as chairman of the Senate Foreign Relations Committee among other thingsーhe has little experience with Asia issues. He is likely therefore to rely heavily in this regard on regional experts and national security professionals, individuals who are well aware of the importance of the Japan-U.S. alliance. We may well see nonpartisan appointments in this area.

As for Biden’s likely China policy, we can expect human rights proponents to strongly advocate holding China’s feet to the fire in line with a Democratic Party penchant in this respect. At the same time there is a strong element within the party focused on f climate change, and this group will surely advocate China-U.S. cooperation. The Biden administration’s Asian policy will likely seek to balance these various interest groups.

At the same time, as a result of the COVID-19 pandemic, the opinion of the American public concerning China has turned decidedly sour.

Sino-American relations have already taken on the complexion of a long-term rivalry for hegemony in multiple sectors. Even though the nuances may change, we are not likely to see drastic change in U.S. policies towards China.

Instead, the United States needs to invest in education, science/technology, and infrastructure in order to effectively compete with China. As well versed as he is in the ways of Congress, Biden might have a chance to show his political skills in these areas.

Training a New Generation of Leaders

Turning to Japan-U.S. relations, Prime Minister Yoshihide Suga has announced that he would like to visit the United States next February for a summit meeting with Biden.

If the LDP then manages to maintain its majority, Suga might be able to stay in office until September of 2024. In that case, his time in office would more or less parallel that of Biden’s term.

In addition, the most pressing problem facing both men is the same: countermeasures to deal with COVID-19. They also both share the same goal on reducing greenhouse gases. In fact, in this area there are ample possibilities, as well as a crying need, for trilateral cooperation among Japan, the United States and China.

Besides, Suga and Biden are both experienced men who have seen much in life, and both have many years’ experience supporting their younger bosses. Former prime minister Shinzo Abe famously established a relationship of firm trust with President Trump. Hopefully, the new leaders Suga and Biden will similarly be able to forge strong bonds of trust, while the bureaucracies of our two nations also provide firmer support than we have seen up till now.

Also worth remembering is that in Japan and for both of the major U.S. political parties, the training of next-generation leaders for the time after 2024 is an important consideration.

After all, in the days to come the influence of China will be growing, as it becomes the “largest economy in the world.”

(Find access to the original Seiron column here, in Japanese.)

Koji Murata is a Professor of Political Science and Dean of the Faculty of Law, Doshisha University