A Visit to the Atelier | The Inheritors of Ukiyo-e 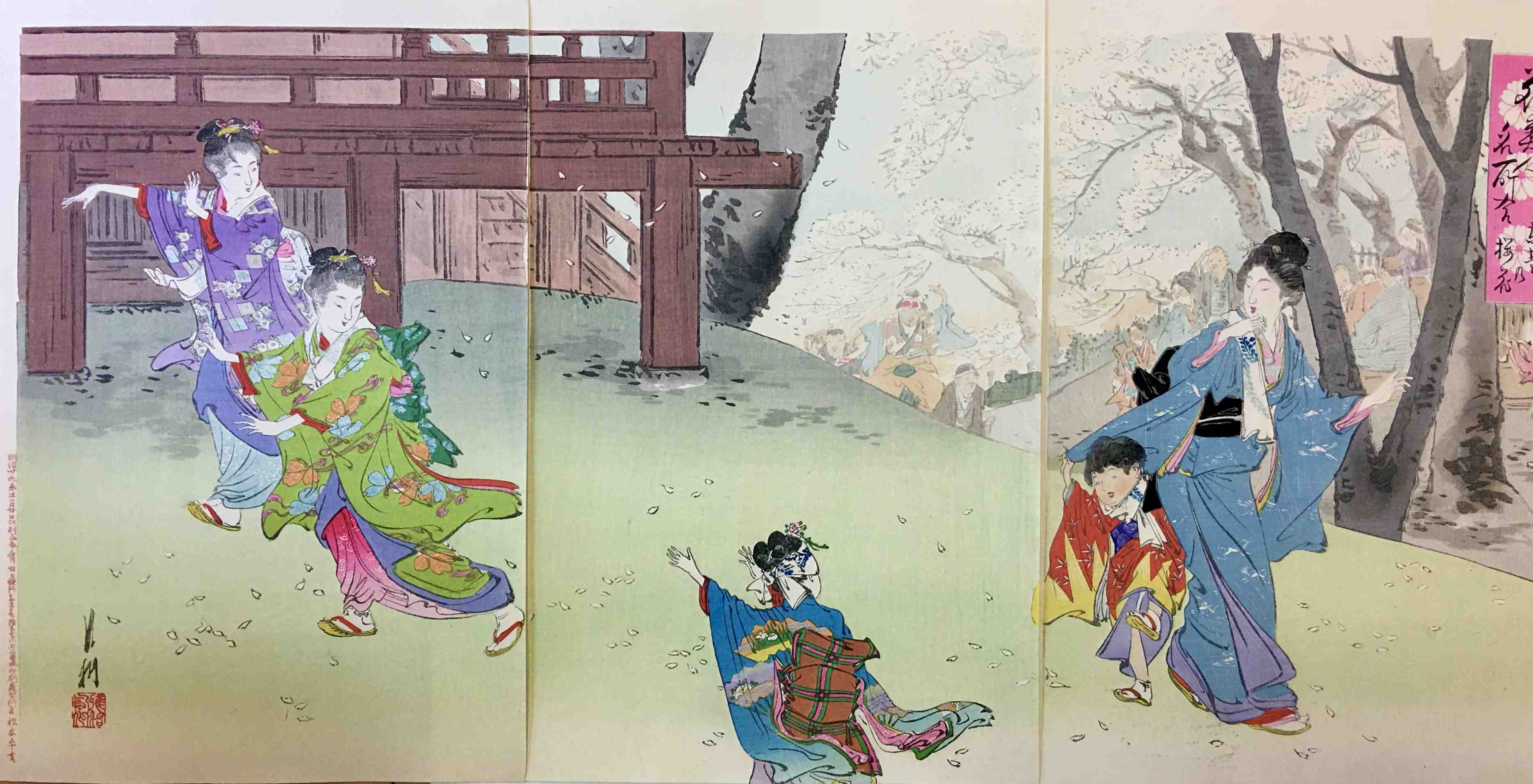 From November 2 to December 12, 2019, prints from my collection were shown at the exhibition Last Ukiyo-e: Inheritors of Ukiyo-e from the Isao Toshihiko Collection at the Ohta Memorial Museum in Tokyo’s Harajuku district. In this Visit to the Atelier, I would like to introduce a few works that were displayed at this exhibition.

The Isao Collection mainly consists of works by Kuniyoshi and his disciples, but there are also works by disciples of Utagawa Kunisada (1786–1865) and artists from other schools active during the Meiji era (1868–1912).

The works of these Meiji-era artists are different from those of the Edo period (1603–1868). These works are appealing because they transmit the spirit of the new Meiji era. The Ohta Memorial Museum exhibition marks the first time a large number of Meiji-era prints from the Isao collection are displayed at a museum.

Last Ukiyoe: Inheritors of Ukiyo-e from the Isao Toshihiko Collection is a large-scale exhibition with about 200 works by 37 artists. After various discussions on how to present this large collection with the curators of the Ohta Memorial Museum, we decided to focus on Ogata Gekko (1859–1920) and Utagawa Yoshimune II (1863–1941). After that, we also added a selection of interesting prints by other artists.

First, let’s have a look at Ogata Gekko’s “The Reclining-Dragon Plum at Kameido,” from the series Beautiful Flowers Matched with Famous Places. The combination of the two women in the snow by the hedge is particularly appealing, more so than the plum tree of the title of this work.

In the same series by Ogata Gekko, there is also a print titled, “Cherry Blossoms at Todai.” The Todai of this title refers to today’s Ueno Park. The fierce war had a major impact on Ueno Park, but I am glad a similar atmosphere as in Gekko’s work remains to this day. I stopped by the park on my way back from the museum to enjoy the park.

Image 2: “Cherry Blossoms at Todai” is the featured image at the top of the article.

Next is “True View of the Benzaiten Shrine at Inokashira Park” from the series Gekko Zuihitsu. I often walk through Inokashira Park myself and pass the stone bridge to the shrine, which looks much like it must have been back in the day. Gekko also shows details of the shrine, such as the snake, the guardian deity of the shrine. 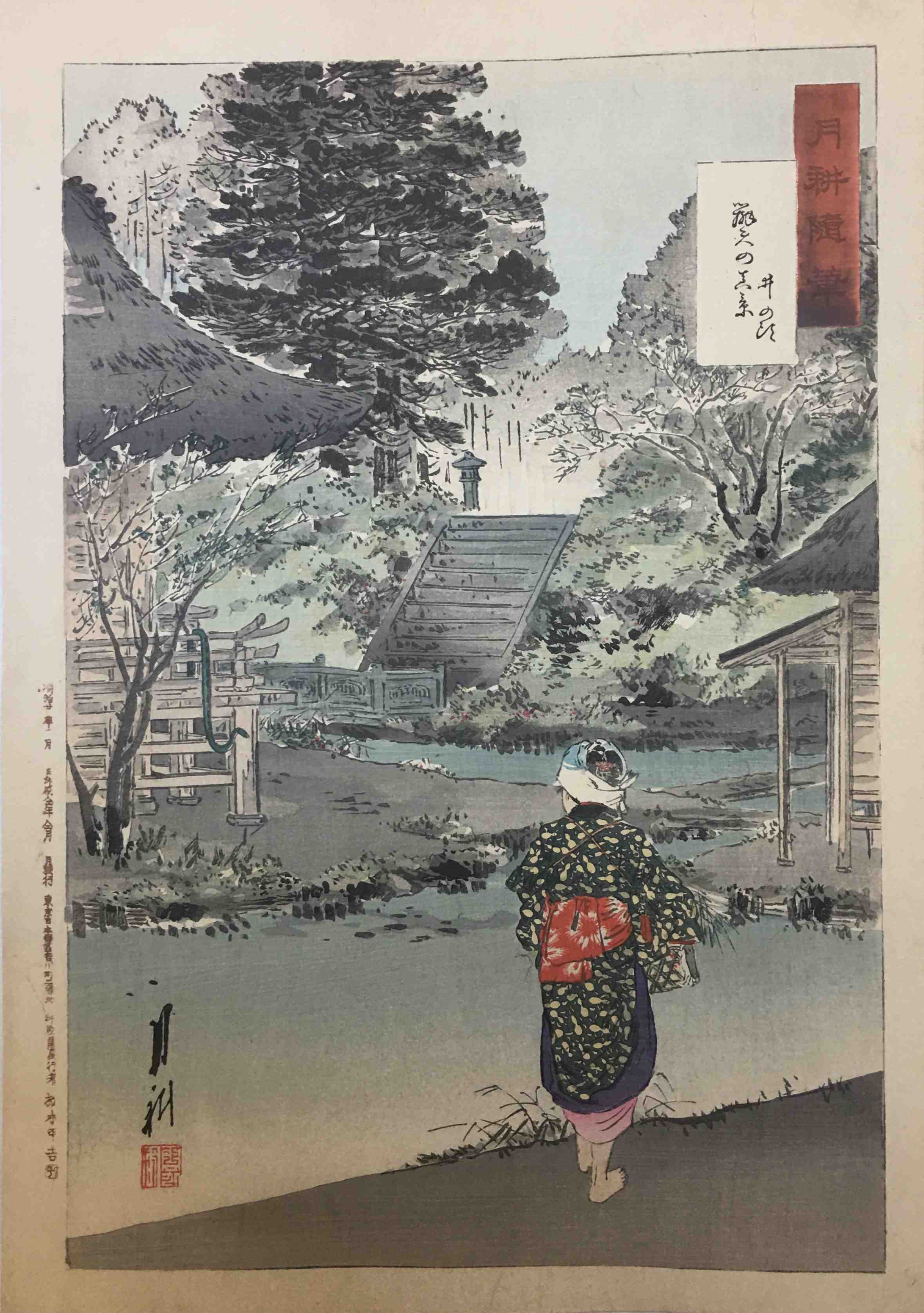 Image 3: “True View of the Benzaiten Shrine at Inokashira Park”

Utagawa Yoshimune II is an artist I’ve been interested in for a while, but who has received very little scholarly attention so far. All five prints from the series Yoshimune Zuihitsu were released by Yoshimune himself. These works are some of the highlights of the exhibition.

Please have a look at the print, “Offering Chrysanthemums.” It shows a misty morning at Sensoji Temple in Asakusa. This print depicting a woman wrapped in the mist of early morning is one of Yoshimune’s great achievements. 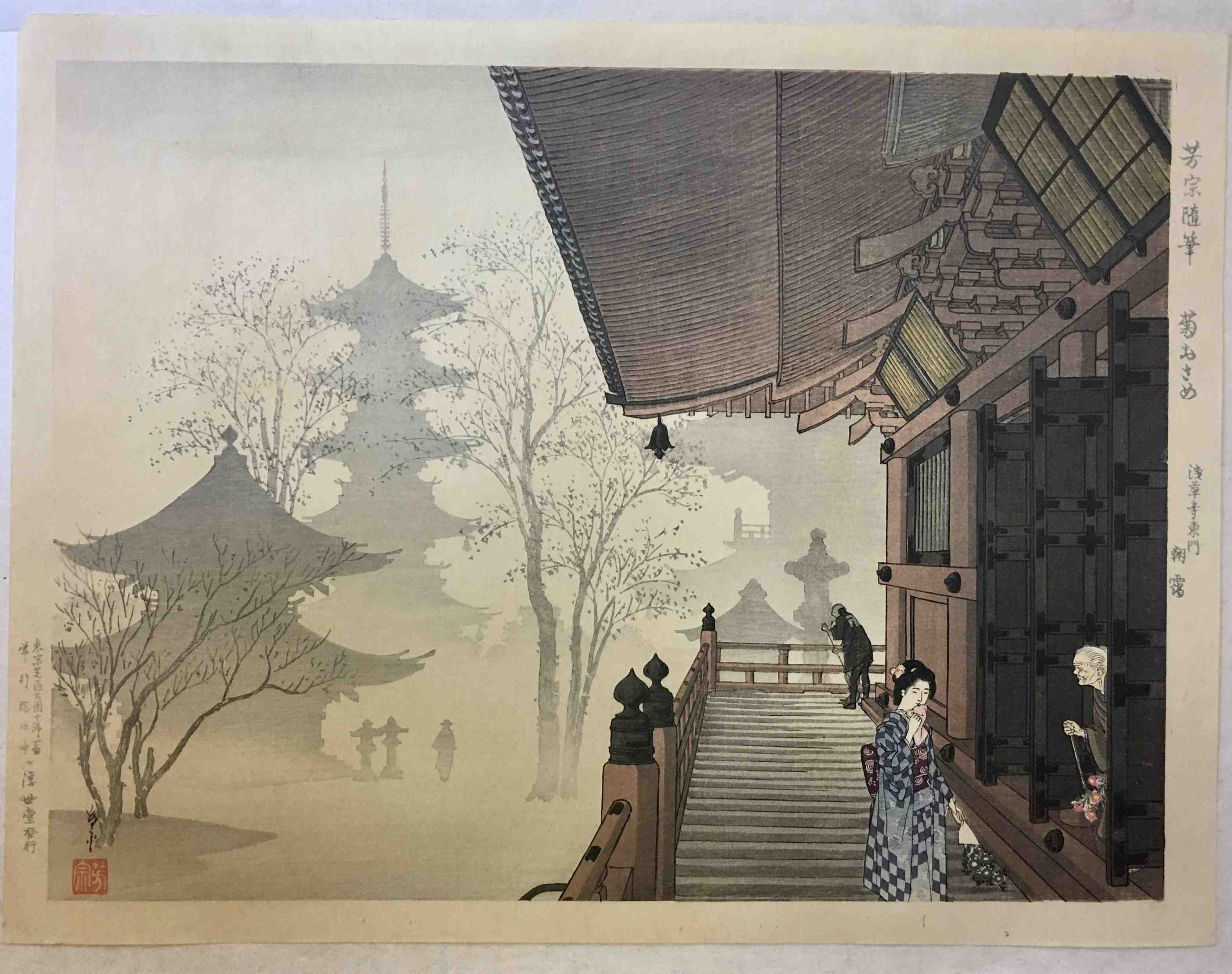 Finally, I would like to show you works by artists who are even less well-known than the previous ones I introduced.

These artists had no opportunity to make their debut. Scholars must keep an eye out for artists who had little exposure but made great works, so they won’t be forgotten. Rediscovering such artists is both a duty and pleasure for researchers and collectors. Have a look for yourself.

Toshihiko Isao is an artist (painting) and ukiyo-e scholar.