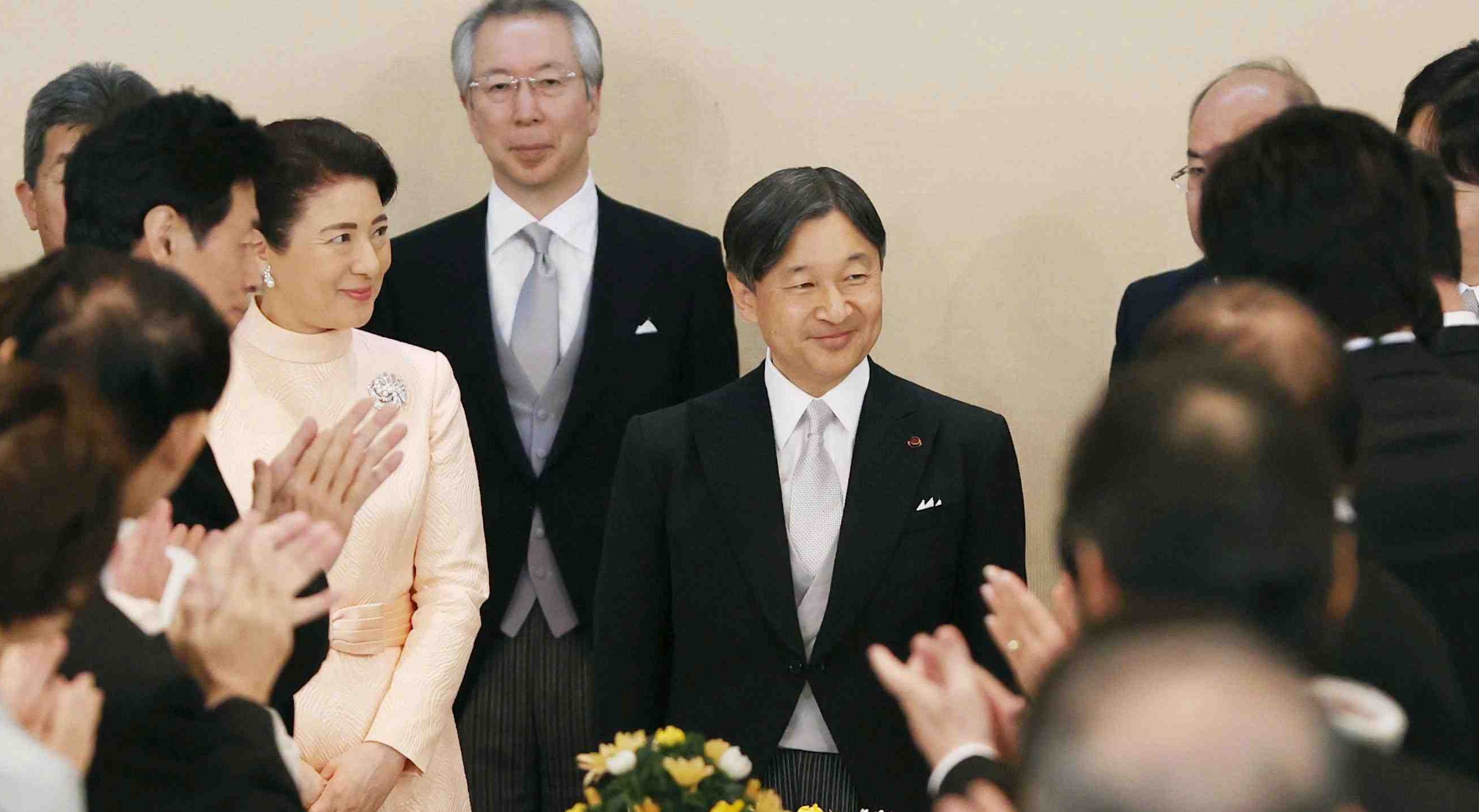 In 2019, the Japanese government announced that it would invite Chinese President Xi Jinping to Japan for an official state visit. It was a decision that must have made many Japanese people think, “What on earth for?”

Extreme oppression of human rights in Inner Mongolia, Tibet, and the Xinjiang Uyghur Autonomous Region (XUAR), encroachment in the South China Sea, the ending of the “one nation, two systems” agreement in Hong Kong (which was supposed to last for 50 years until 2047). Plus incursions into Japanese territorial waters around the Senkaku Islands, unilateral gas-field development near the Japan-China median line in the East China Sea, and fabrication of history. Let’s not forget the global spread of COVID-19 due to a cover-up. And there is the imposition of the new national security law on Hong Kong, which can fairly be described as “a fascist law.” The list is endless.

President Xi ignores human rights and he is the supreme leader of a country that is destroying the world order without batting an eyelid.

I read all 66 articles of Hong Kong’s new national security law, which was put into force on June 30. The law crushes both freedom and democracy in Hong Kong.

Evidently, President Xi is intending to rule the world. For example, Article 38 states:

This Law shall apply to offences under this Law committed against the Hong Kong Special Administrative Region from outside the Region by a person who is not a permanent resident of the Region.

It would seem that anyone who says that freedom and democracy should be restored in Hong Kong is liable to punishment, irrespective of where they live.

To date, I have transited via Beijing and Shanghai airports on three occasions. However, I will now make sure to avoid flying via China at all costs — because even a minor figure like myself could be detained.

Then there is Article 65, the finishing blow:

The power of interpretation of this Law shall be vested in the Standing Committee of the National People’s Congress.

By gaining the power of interpretation, it becomes all too easy to pervert the course of justice. The article is reminiscent of the Vatican’s heavy crackdown on heresy in the Middle Ages. President Xi seems to want to act on behalf of God.

There is no other party worthy of respect and coexistence.

At best, the only other countries that exist are ‘formidable enemies’ such as the U.S. and the former Soviet Union.

An inability to coexist with other ethnic groups means that there are no feasible policies other than assimilation through large-scale mobilization and force.

“Of course,” I think to myself. In 2015, Xi suggested to the then-U.S. Secretary of State John Kerry that the U.S. and China form a “new type of major-country relationship,” dividing the Pacific into two and ruling half each.

Do Not Dishonor the Imperial Couple

Let’s return to the issue of state visits. Upon visiting the Imperial Household Agency website recently, I discovered the following text:

When deciding on state visits, the Japanese government has to judge carefully as to whether the visitor is worthy of a wholehearted reception by the imperial couple. Which makes me think: How did the government decide that President Xi deserves to be invited as a state guest?

The likely answer is not rocket science. The decision was probably influenced by the LDP Secretary General Toshihiro Nikai. In a style similar to that of ex-Prime Minister Kakuei Tanaka — who normalized Japan-China diplomatic relations in September 1972 — Nikai is well-known for leading business-oriented group visits to China, with participant numbers ranging from several hundred to several thousand people.

In May 2015, when there was tension between Japan and China triggered by issues such as the Senkaku Islands dispute (Ishigaki City, Okinawa Prefecture), Nikai took a group of about 3,000 people to Beijing to participate in a networking event at the Great Hall of the People. When questioned about the point of the trip by an accompanying NHK reporter, Nikai replied as follows:

At that time, both China and Japan’s political elite needed some sort of opening. So, in that sense, you could say it was an epochal moment. Doing something proactive like that is important.

Nikai is not the only person who could have influenced the 2019 decision to invite President Xi. There is also Uichiro Niwa, who has praised Xi in the past as a “relatively pro-Japan and fair person.” I wonder if Niwa realizes now how massively inaccurate his observation was?

Niwa, who went from being Itochu Corporation chairman to Japanese ambassador to China while the Democratic Party of Japan was in power, once told the author Yusuke Fukada: “The future will see the dawn of a Greater China era. Japan will have no choice but to exist as a vassal state of China.”

Niwa also made the following comment to one of the weeklies in Japan after his ambassadorial role in China:

Japan, with its lack of resources, cannot survive without trading with other countries. The world’s biggest market (China) is right on its doorstep, and Japan must take full advantage of this.

Niwa is a shrewd businessman, I don’t deny that. I suspect that Prime Minister Shinzo Abe, who would have been concerned about the future of Japan’s economy, decided to follow the advice of a businessman of Niwa’s stature, as well as Nikai’s counsel. Quite a brave political decision, some might say.

But I want people to remember something. Let’s not forget that Prime Minister Abe took pride in telling the world that Japan possessed “universal values,” such as freedom, democracy, fundamental human rights, rule of law, and a market economy. As it stands, that approach seems to have changed. It looks like he has abandoned those values and sold out.

I don’t want to imagine this happening, but if President Xi’s state visit goes ahead, videos and photos of the imperial couple politely talking to the Chinese leader will be spread all over the world.

As a result, Southeast Asian countries in the South China Sea that have suffered due to China’s brutality, and European nations that have finally become cautious of China, will probably make critical statements, such as, “Japan has been blinded by the gigantic market next door and made its imperial couple welcome a fascist.”

But that wouldn’t be the end of it.

It’s inevitable that China would use the videos and photos as propaganda.

Thinking about this scenario reminds me of that photograph of the Showa Emperor and the Supreme Commander for the Allied Powers, Douglas MacArthur. It was the one where MacArthur is standing arrogantly in an open shirt next to the Showa Emperor, who is standing straight in a formal suit — taken when MacArthur first visited the Emperor on September 27, 1945.

The message of the photo — where there is an emphatic difference between the victorious country and the defeated one — is this: “You lot have been defeated. From now on, you will comply with our instructions, no questions asked.”

In the case of China, though, which fabricates and obliterates history without blinking an eyelid, the approach it comes up with will probably be even cruder.

Therefore, in order to honor the imperial couple, Japan must not invite President Xi to the country as a state guest.