Why did Deng Xiaoping Advocate for the ‘World to Overthrow China’ in 1974? 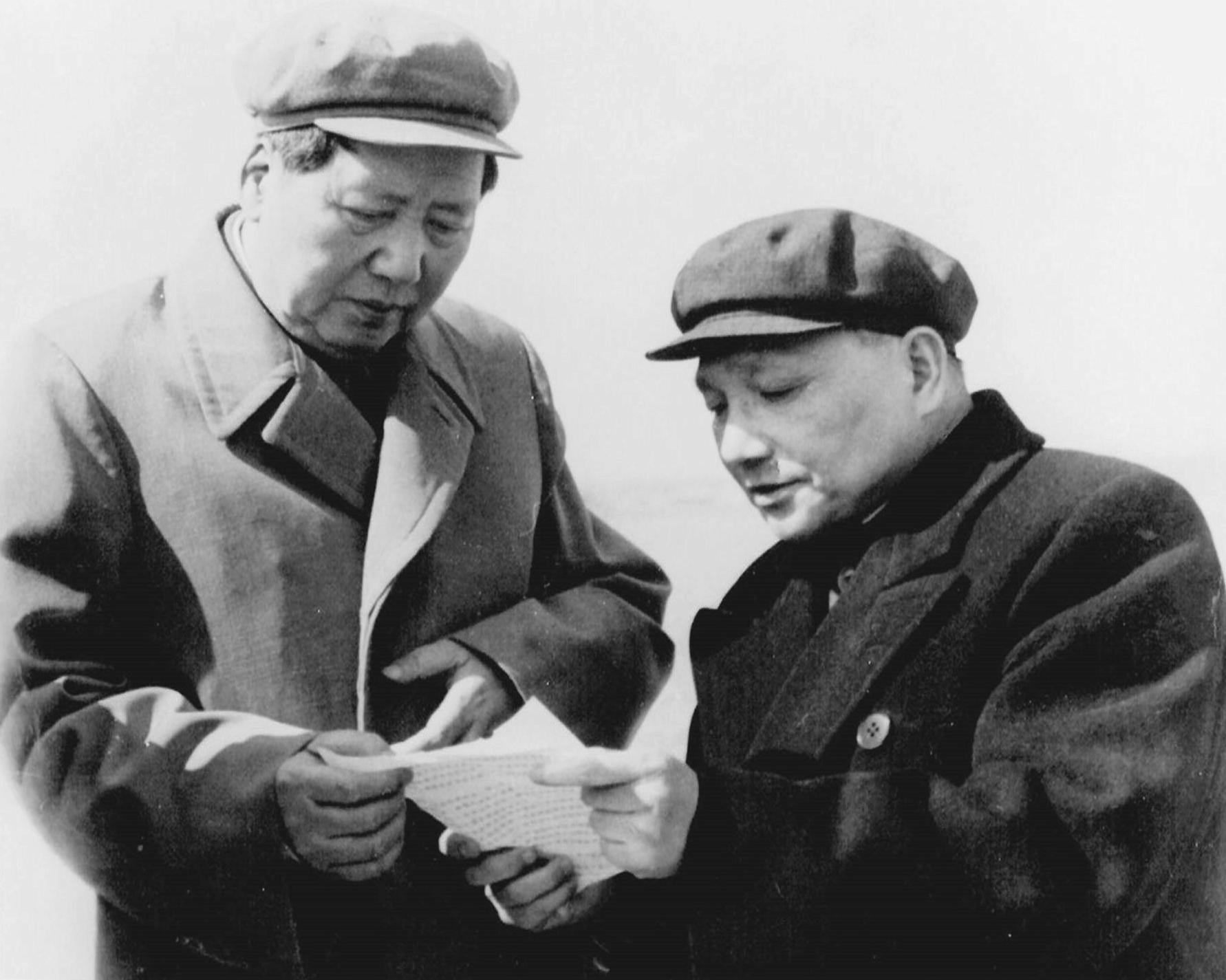 If one day, China should change color and turn into a superpower, if it should play the tyrant in the world, subject others to its bullying, aggression and exploitation, the people of the world should identify it as social-imperialism, expose it, oppose it and work together with the Chinese people to overthrow China.

These are the words of Deng Xiaoping, Chairman of the People’s Republic of China’s Delegation at the Special Session of the UN General Assembly on April 10, 1974. The UN General Assembly convened this Special Session on “development” on the proposal of President Houari Boumediene of the Council of Revolution of the Democratic People’s Republic of Algeria.

Incidentally, it was also the first time in the 29 years of the UN’s founding that a session was convened to discuss international economic relations.

Deng Xiaoping’s speech was widely reported and published later by Beijing’s Foreign Languages Press. Deng declared China “a socialist and developing country, and not a superpower, nor will it ever, seek to be one.” He further espoused PRC to be at the forefront to “promote the struggle of all peoples against imperialism, particularly against hegemonism”.

1970s China saw the two superpowers seemingly contending for world hegemony, with contradictions between them becoming irreconcilable. Deng was of the view that the “so-called balanced reduction of forces and strategic arms limitation are nothing but empty talk … they may reach certain agreements, but their agreements are only a façade and a deception.”

Deng cited in his speech how “centuries of colonialism and imperialism enslaved and plundered the people of Asia, Africa and Latin America … exploiting the cheap labor power of the local people and their rich natural resources and imposing a lopsided and single-product economy”.

He further highlighted how “imperialists, particularly the superpowers, adopted neo-colonialist methods to continue and intensify their exploitation and plunder of developing countries… export capital to the developing countries and build a ‘state within a state’ by means of such international monopoly organizations … to carry out economic plunder and political interference.”

Deng accused the “Western imperialist bloc of subjecting other countries to their control, subversion, interference or aggression … exploiting other countries economically, plundering their wealth and grabbing their resources.” And it was this “exploitation by colonialism, imperialism, particularly by the superpowers … making the poor countries poorer and the rich countries richer, further widening the gap between the two.”

The Communist Party of China, which has ruled China for 71 years, took around 45 years following Deng’s 1974 UN address to showcase a complete policy reversal on every single issue that he chose to highlight at the UN Special Session.

Deng stated that “…economic aid to the developing countries must strictly respect the sovereignty of the recipient countries and must not be accompanied by any political or military conditions and extortion of any special privileges or excessive profits… Loans to developing countries should be interest-free or low-interest … reduction and cancellation of debts in case of necessity… We are opposed to the exploitation of developing countries by usury or blackmail in the name of aid.”

Contemporary China’s overambitious Belt and Road Initiative (BRI) (一带一路) is a glaring example of China’s rapacious Yuan-diplomacy. Of the 138 countries that officially signed up for the BRI, almost 68 countries among them are small, poor, developing nations having the weakest sovereign credit ratings globally.

The Wuhan virus’ direct fallout has emerged in the form of Beijing receiving a long list of applications asking for debt relief, owing to the virus-led financial crises.

Deng in 1974 attempted to portray an idealistic picture of China’s commitment to the common cases of the developing world. 2020 China, however, is reportedly “considering” suspension of interest payments on loans. It has signaled though that it is not willing, at all, to study the option of forgoing the entire debt amount – thus confirming China’s predatory economic behavioral pattern.

In most of the developing nations Beijing saw unending avenues for exploiting natural resources and scope to expand its economic wings – all to expand its strategic agenda. The developing and underdeveloped nations on their part had scant option than to accept China’s offers, majorly due to abundance of commodities and desperate need for infrastructure development.

In many regions and sub-regions, Beijing is the largest creditor. It accounts, for example, for 14 percent of sub-Saharan Africa’s total debt stock.

These moves shall only result in many more nations falling under China’s ‘client state’ format.

Owing primarily to its policies and international standing, a client state is one that is economically, politically, and militarily subordinate to and dependent on another more powerful and influential state in international affairs. Today, there are many nations that have rendered themselves to becoming a neo-colony of China under the BRI network.

The BRI’s overarching geo-economic thrust and infiltration, combined with the concurrent ambition of extending China-centric infrastructure and strategic equations across the region, increasingly cement the conclusion that BRI is not the multilateral initiative as it claims to be. The grand economic game-play holds the ultimate objective of becoming the foundation for China’s strategic master plan for the entire Indo-Pacific.

Modern revisionist China is on course to pursue its Middle Kingdom Agenda geographically, strategically, and politically. To reach this end, Xi Jinping is employing all tools of Chinese statecraft, including Beijing’s selective historical amnesia and cartographic subjectivity that has caused an extended period of political and security instability across the Indo-Pacific, as the region gapes into what is fast becoming ‘China-centric broader Asia’.

It would only be imperative for regional players to deconstruct the major impacts of China’s rise while they re-craft collective and individual responses to Beijing’s revisionist economic and strategic power.

China Believed Then, Does It Remember Now?

Much in contrast to what Deng Xiaoping advocated in his 1974 speech that “political independence and economic independence are inseparable,” China today is denying self-reliance to nations by controlling their economic lifelines and perilously linking the same to their foreign policy orientations.

Perhaps the most cavernous statement made by Deng that stands out in the open today, was:

We hold that in both political and economic relations, countries should base themselves on the Five Principles of mutual respect for sovereignty and territorial integrity, mutual non-aggression, non-interference in each other’s internal affairs, equality and mutual benefit, and peaceful coexistence.

Deng’s China was “… opposed to the establishment of hegemony and spheres of influence by any country in any part of the world”.

However, Xi Jinping’s China employs territorial revisionism, political meddling and economic strangulation of developing and under-developed nations as a gaping example of Beijing’s strategy to increase its normative influence and reward nations that toe Mainland China’s political and strategic line via its checkbook /yuan diplomacy.