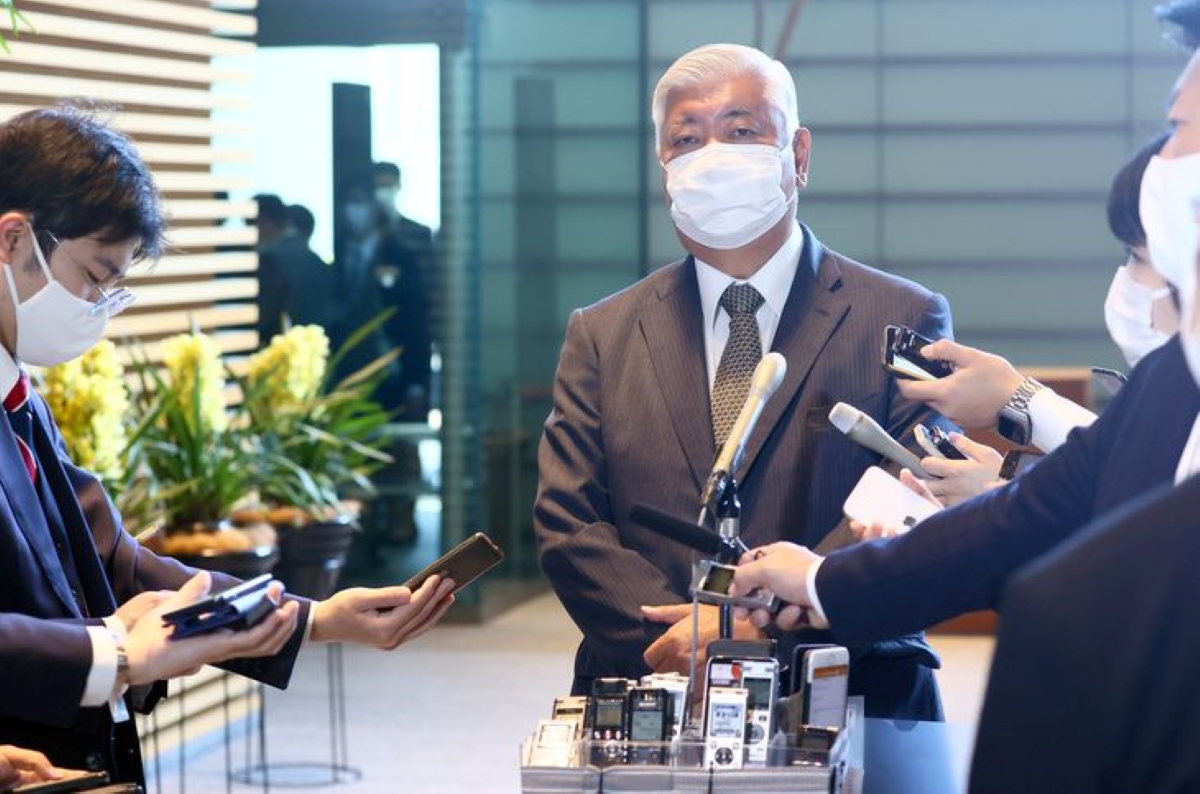 With China in mind, the appointment of a special adviser to the prime minister on human rights issues, a newly established role, is a welcome development. But the role must not end up being one in name only.

Gen Nakatani, a former defense minister and Liberal Democratic Party (LDP) veteran, was informed by Prime Minister Fumio Kishida of his appointment as an advisor to the Prime Minister on human rights issues. The appointment took place in conjunction with the launch of the second Kishida Cabinet on November 10.

Prime Minister Kishida had pledged to appoint a human rights advisor when he was elected president of the LDP.

The Chinese Communist regime’s crackdown on human rights in regions such as Hong Kong and Xinjiang is a serious issue. It is reported that more than a million Uyghurs have been sent to internment camps, officially called “vocational training centers” by the Chinese government, while Tibetans and Mongolians are also suffering from human rights violations. In Hong Kong, the possibility of freedom and democracy has been stamped out by the suppression of free speech.

The Chinese government rebuffs such criticism from the international community as “interfering in its internal affairs,” but their defense doesn’t hold water — human rights are, by definition, rights that every human is entitled to.

Nakatani has a strong presence in the field of international human rights. A veteran member of the LDP, he established and served as the co-chairman of the Nonpartisan Parliamentary Association for Reconsidering Human Rights Diplomacy to address human rights abuses in China and Myanmar. He is also a member of the Inter-Parliamentary Alliance on China, an alliance of parliamentarians from Japan, the United States, Europe, and other countries.

The Japanese government must seize this opportunity to launch an investigation into the alarming human rights violations by China and other countries and compile and release reports to the public as needed.

In March 2021, the United States, the United Kingdom, Canada, and the European Union imposed asset freezes and other sanctions on Chinese officials over China’s repression of Uyghurs. But the Japanese government didn’t impose any sanctions because the Foreign Exchange and Foreign Trade Act does not provide for sanctions solely on human rights grounds. Japan should also enact a law that authorizes sanctions on human rights violations and join the ranks of countries that also value human rights.

The hope is that Nakatani will push for the implementation of these policies as quickly as possible. Japan needs to show the world that it does not tolerate human rights abuses. Nakatani will also need to cooperate with Chief Cabinet Secretary Hirokazu Matsuno to tackle the issue of the North Korean abductions of Japanese citizens.

If Japan confronts China’s human rights abuses, the Chinese government may retaliate using historical distortion, but the Japanese Ministry of Foreign Affairs must not yield to them.

The response of the ruling and opposition parties will also play a pivotal role. The extraordinary Diet session scheduled to convene in December must firmly adopt a resolution condemning human rights violations in China, which they failed to adopt in the previous ordinary Diet session.