[A Visit to the Atelier] Images of Musashino Over the Centuries 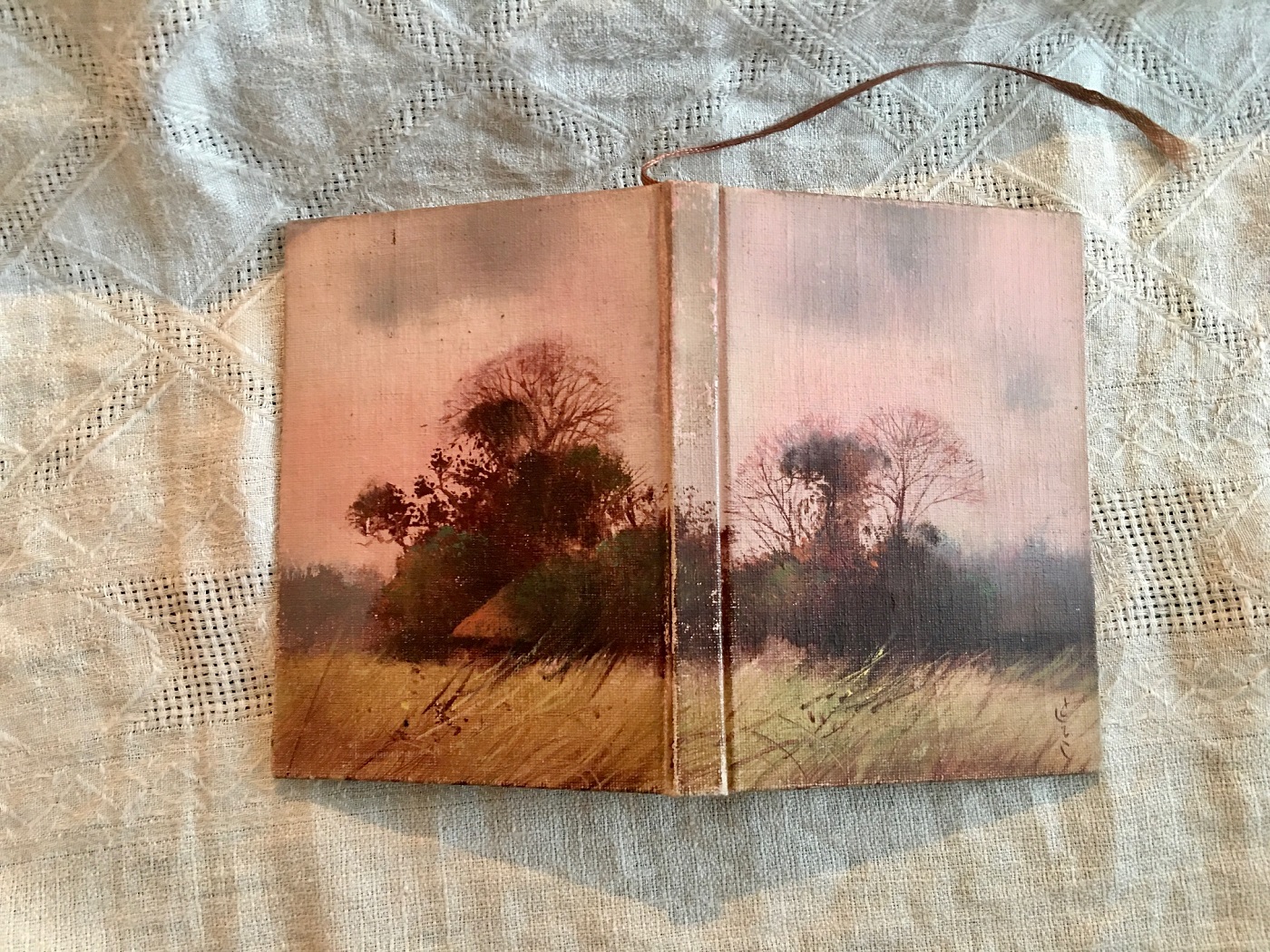 I am often introduced as an artist who paints Musashino, but I realize that I haven’t talked about Musashino in detail in this series of articles. Even if you have heard of the name Musashino, I think there are few people who can explain more about this area. Since Musashino is probably not particularly well-known among my foreign readers either, I decided to make “What is Musashino?” the subject of this article.

When describing Musashino in only a few words, you could say that it refers to the plains that stretch from the center of Tokyo to the west. There were times when the vast land was an endless wilderness of Japanese pampas grass, and there were times when the area was constantly struck by volcanic eruptions from nearby volcanoes, such as Mt. Fuji, Mt. Asama, and Mt. Shirane.

Even in such a harsh natural environment, Musashino has a unique and attractive charm. It has been described by many people since ancient times. From this, many excellent literary works were born, including the following waka:

The fields of Musashino

For the moon to enter from

White clouds till the end

The following poem dates to 1215, when a poet composed it at a poetry contest:

In the fields of Musashino

What kind of wind

Blows through these fields?

Reading these poems, people already seemed to have a sense of the immensity and endlessness of the fields of Musashino. However, many of these poems were composed by people who had not actually visited the area.

This period of Musashino as a concept continued for a long time. But, in the Meiji era (1868-1912), various artists put Musashino back into the spotlight. The foremost among them was the writer Kunikada Doppo (1871-1908). In his essay-like short story Musashino, the traditional image of Musashino is overturned. 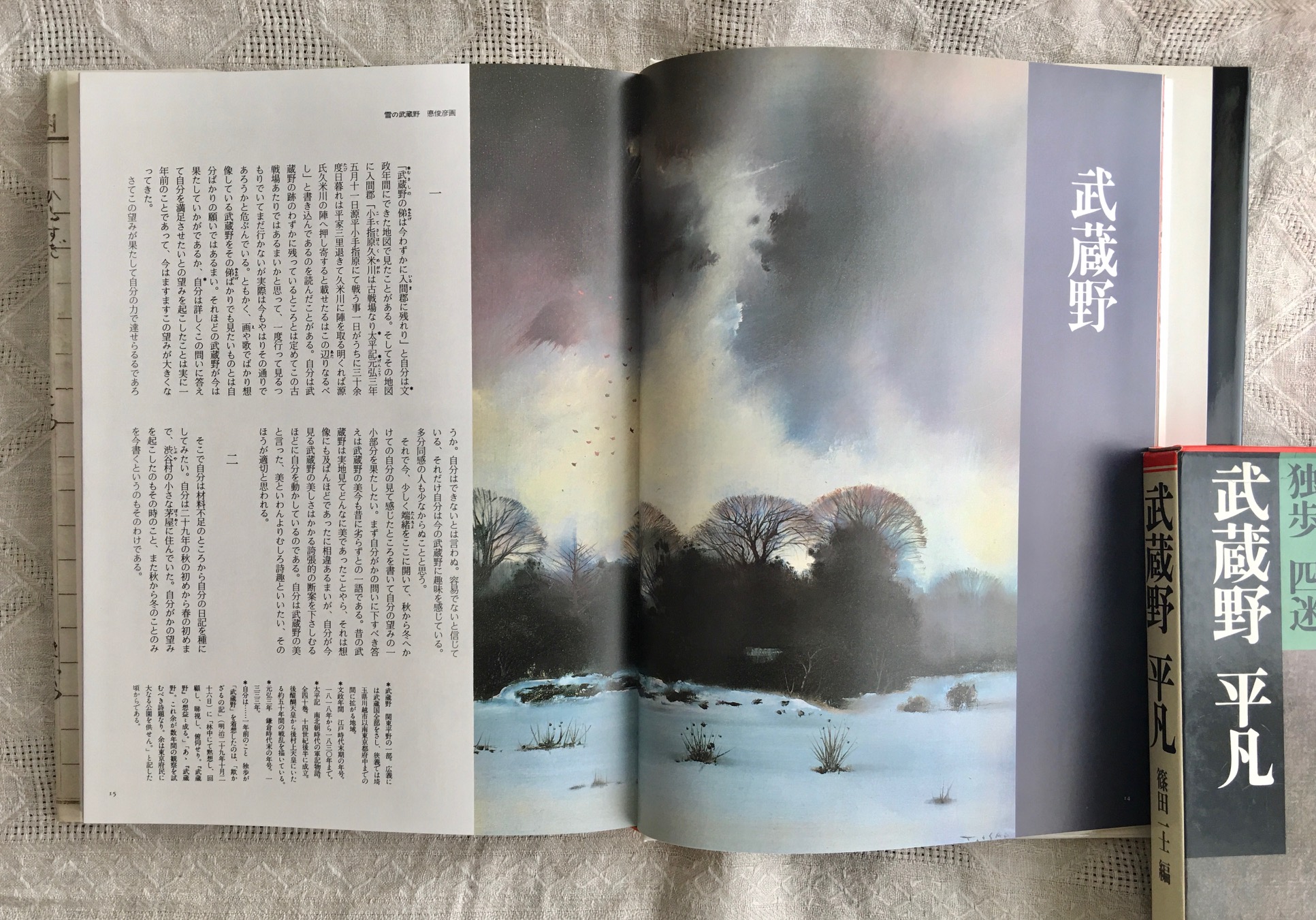 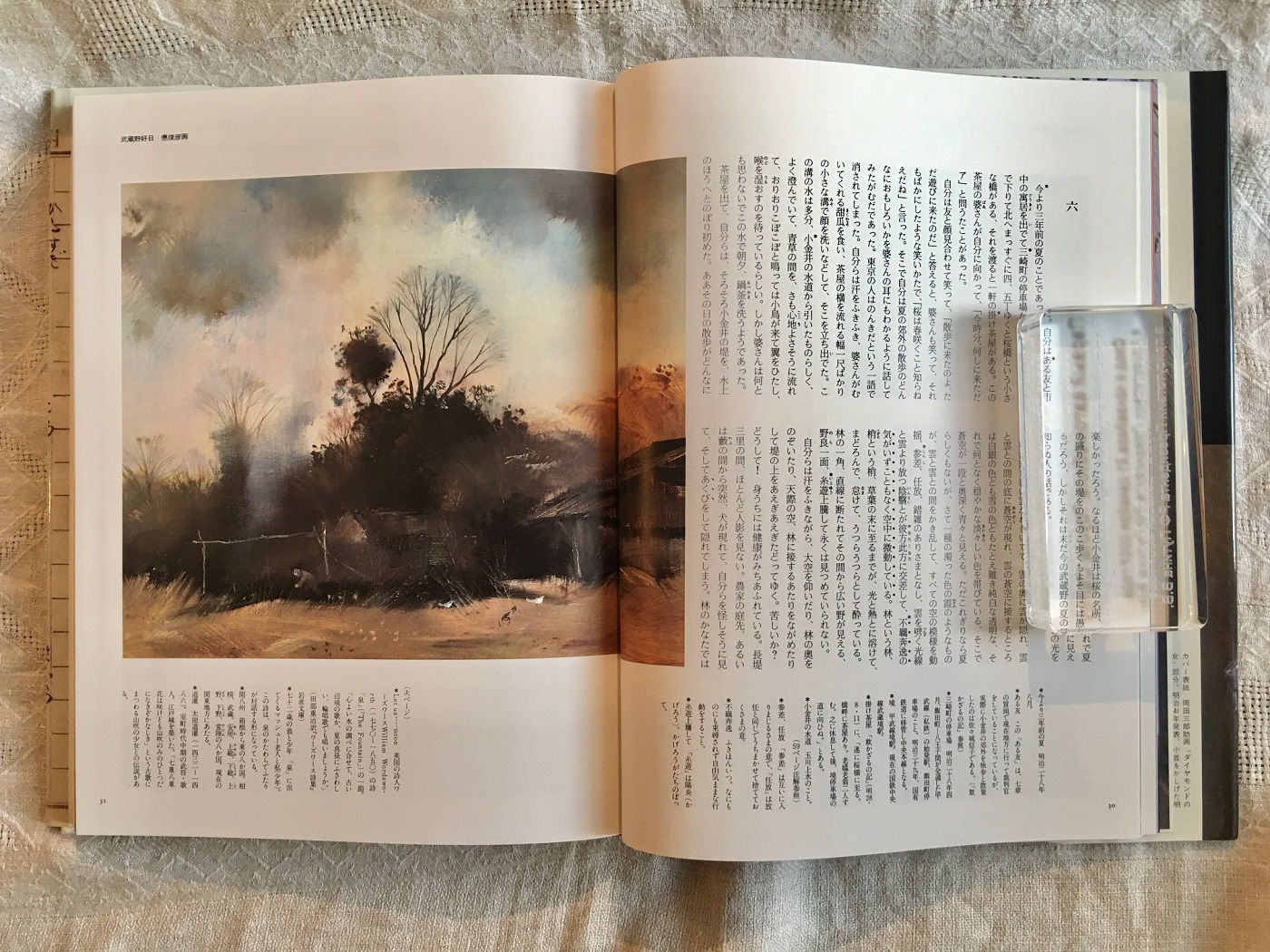 Doppo’s Musashino is not a mere idea of “moon and pampas grass,” but a beautiful naturalistic depiction that expresses the subtle blend of nature, combined with the private houses in the outskirts of Tokyo, the beauty of farmlands, and thickets made by people.

Doppo originally also viewed Musashino in a conceptual way. However, he was deeply impressed by the portrayal of nature in the Russian author Ivan Turgenev’s story “The Tryst.” Under the influence of that work, Doppo’s Musashino was born. What I have written so far is my answer to the question “What is Musashino?”

Painting My Own Musashino

From a young age I have become familiar with nature. Whenever I had free time, I painted a landscape that showed traces of Doppo’s depiction of Musashino. 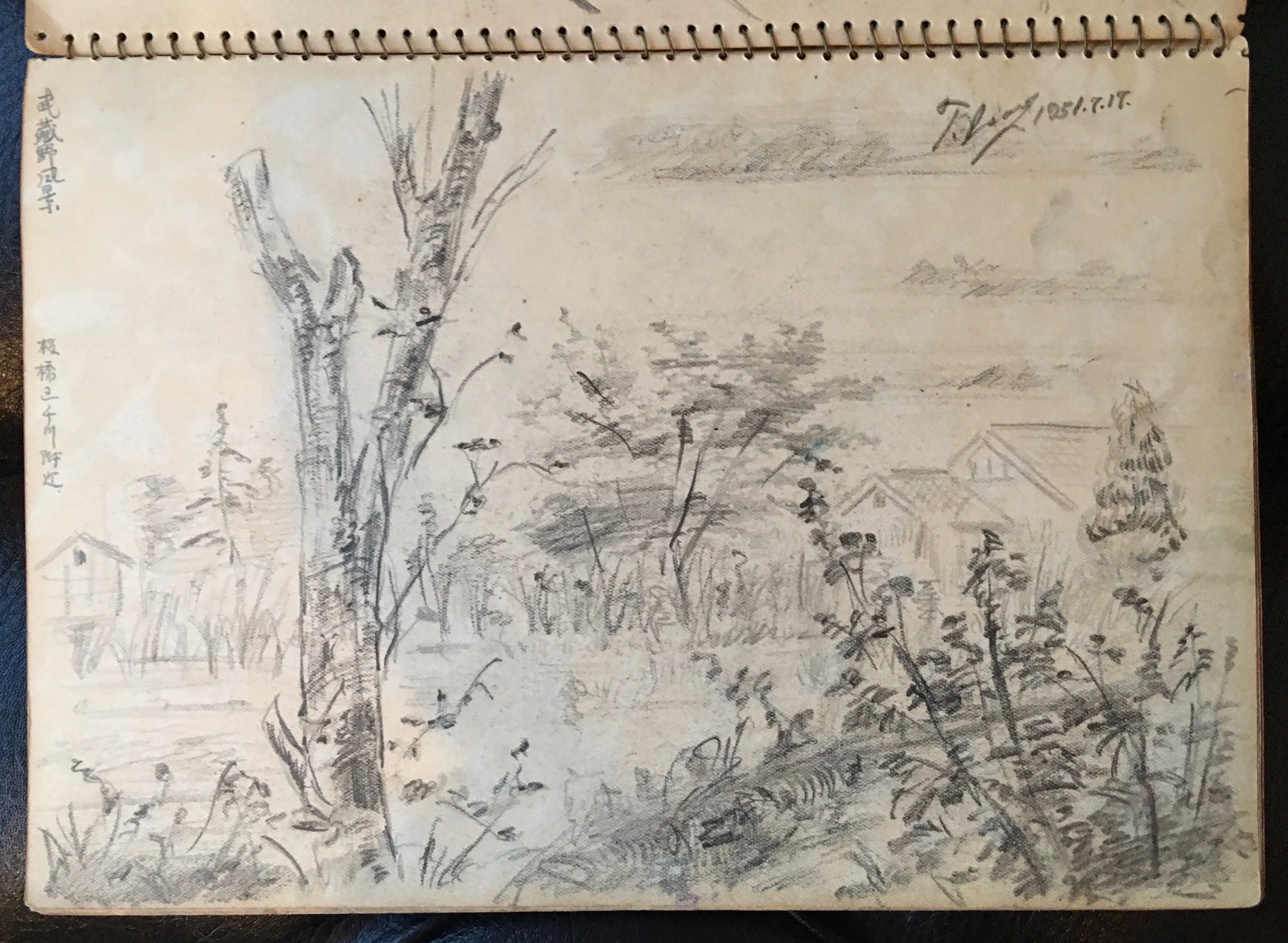 Sketch from Toshihiko Isao’s sketchbook when he was a high school student.

Around that time I also came upon Doppo’s Musashino, and, before I knew it, his work had become my bible.

Speaking of which, there are many painters around the world who have continued to paint familiar places throughout their lives. The French painter Jean-Francois Millet (1814-1875) and the American artist Andrew Wyeth (1917-2009) are names that immediately pop into my mind. I will continue to paint Musashino in the future.

In spring, summer, fall, and winter; in the morning, day, and evening; and on sunny, cloudy, and rainy days, Musashino is a teacher and a close friend who teaches me the beauty of nature. When people ask me, “Aren’t you getting bored with it?” I answer, “How rude to my teacher and best friend!”

I recently re-read Doppo’s Musashino, and I was impressed once again. So I decided that next time I will let my mind slip away from the atelier again and write about his work, so please look forward to it.

I have one more thing I’d like to show you. I recently started an Instagram account with the help of my family. This account mainly focuses on the scenery of Musashino, which I have been painting for over half a century.