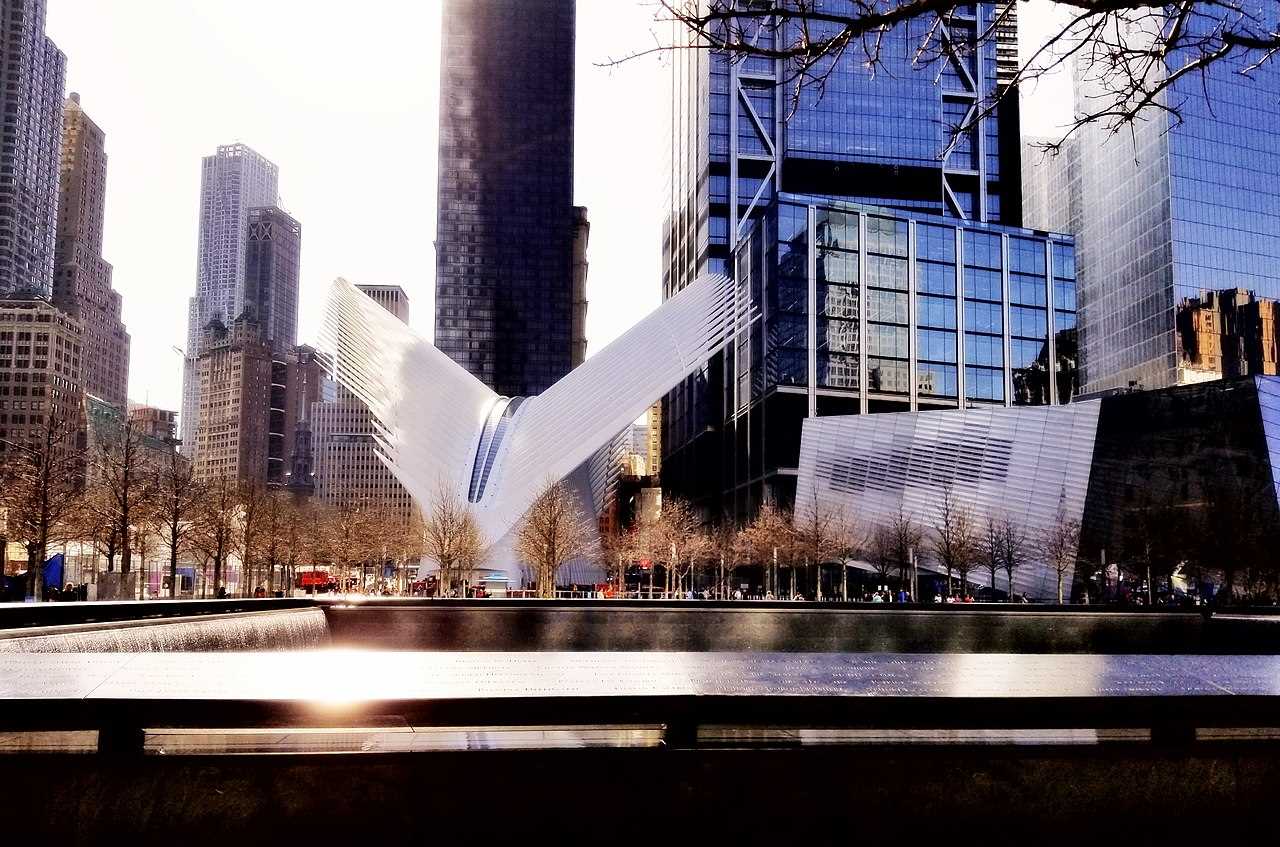 Four commercial airplanes were hijacked and deliberately crashed, two of them into New York skyscrapers, killing almost 3,000 people, including 24 Japanese nationals. The September 11 attacks on the nerve centers of the United States 20 years ago were the beginning of the war on terror.

The Bush administration attacked and brought down the Taliban regime in Afghanistan, which had harbored Al-Qaeda, an international terrorist organization infamous for committing despicable acts of terror.

The U.S. troops were subsequently forced into the longest war in American history until they withdrew at the end of August 2021, leaving Afghanistan in chaos.

It Takes More than a Single Battle

The 20th anniversary of the September 11 attacks is an opportunity to reflect on the long-running war on terror.

In May 2011, the terrorist mastermind Osama bin Laden, who had been hiding in neighboring northern Pakistan, was killed by the U.S. Special Forces. It was possible to consider this successful retaliation against Al-Qaeda to be a victory in the war on terror.

However, continued nation building efforts to establish a democratic state in Afghanistan were thwarted, following a pattern similar to that seen in Iraq after the fall of the Saddam Hussein dictatorship.

The war on terror is not limited to punishing individual perpetrators and attacking their bases. Ultimately, it is about eliminating poverty and resolving the discontentment of those who have lost hope. That too was the purpose of the attempt to build a democratic state.

Preparing for terrorism is a never-ending challenge for the international community, and each country is expected to contribute according to its field of expertise. In Japan’s case, it should focus on advancing its assistance to developing countries by making the most of our past achievements.

The 20-year milestone is also an opportunity to take a step back and reflect on how the world has changed in the shadow of the war on terror.

U.S. President Joe Biden cited the need to focus on the competition with China as a major reason for his decision to withdraw U.S. troops from Afghanistan. It is a concern which he has repeatedly stressed as a top diplomatic and security priority.

His decision was not fundamentally wrong.

In the process of withdrawing U.S. troops from Afghanistan by the end of August, the U.S. made a huge blunder by allowing the Taliban to launch a major offensive, abandoning many of those who wanted to leave the country.

Nevertheless, the U.S. withdrawal from Afghanistan was unavoidable because it needed to put an end to the asymmetric warfare between state and terrorist groups and to focus on the great-power competition with China.

China is challenging the international order by extending its influence through maritime expansion in violation of international rules, imposing unfair trade practices, and buying influence based on its sheer economic power.

Backed by the full force of its military power, China’s encroachment into the South China Sea has gained momentum. Despite the ongoing territorial disputes with countries such as the Philippines and Vietnam, it has proceeded to build military facilities. Japan itself is under direct threat, given China’s attempts to seize the Senkaku Islands in Okinawa Prefecture.

China offers developing countries aid for the construction of infrastructure such as ports and roads under its Belt and Road Initiative, claiming it as a strategy to establish a massive economic zone. But it sends the aid recipients into a debt trap, which Beijing then redeems by taking control of the same key facilities.

Preparing to be an Ally

China’s hardline stance has become more pronounced since the rise of the Xi Jinping administration upon his appointment as general secretary of the Chinese Communist Party in 2012. However, it should be noted that former President Jiang Zemin had declared that the first two decades of the 21st century would be a “period of strategic opportunity” at the CCP’s National Congress in 2002.

China committed itself to the pursuit of hegemony, predicting that the U.S would be occupied by the war on terror for a long time.

The first U.S. attempt to shift the focus toward China was in 2011 under the Obama administration, but which failed because its rebalancing policy lacked substance. A major factor was that the concentration of resources and troops in the Asia-Pacific region had been premised on the withdrawal of U.S. forces in Afghanistan and Iraq, and the U.S. had not yet achieved this.

In a phone call with Xi Jinping on September 9, Biden emphasized the “enduring interest” of the United States “in peace, stability, and prosperity in the Indo-Pacific and the world.”

Since his inauguration, the U.S. President has pointed out wide-ranging issues regarding China, including unfair trade, human rights abuses, and cyber-attacks, and has imposed sanctions and other strict measures. He has also repeatedly mentioned the importance of peace and security in the Taiwan Strait.

The strengthening of ties based on the shared common values such as democracy, human rights, and rule of law between Japan and the United States and with Europe, as well as among the four Quad members ー Japan, the United States, Australia, and India ー together with diplomatic overtures to ASEAN, are commendable. It can be said that Washington has shown its determination to shift its focus to China.

Now, the United States must actually achieve rebalancing and win the competition with China. Japan, at the same time, needs to deepen its alliance and be prepared to help strengthen America.