Suga-Biden Summit Should Reaffirm Japan, U.S. Commitment to Indo-Pacific and the Quad 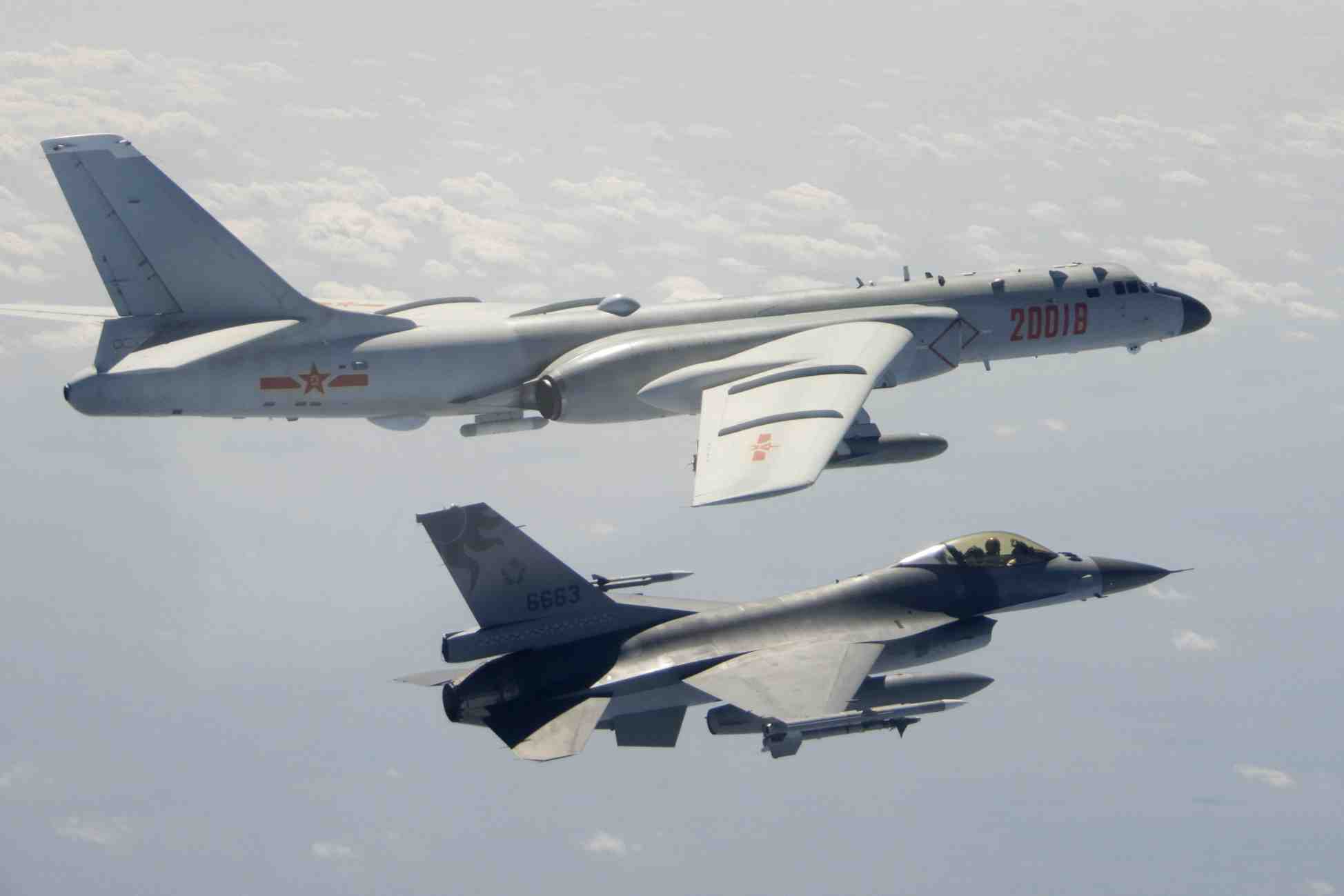 While the cherry blossoms at the Potomac River are in full bloom as usual despite the pandemic, the prime minister of the country of sakura, Yoshihide Suga, would be the first foreign guest of United States President Joe Biden.

After the longest-serving prime minister of Japan Shinzo Abe and his best buddy among world leaders President Donald Trump left their positions, the incumbent two leaders, who both are pragmatic and served as shadows for younger bosses — Abe and Barack Obama, respectively — will meet face to face and exchange their views on a wide range topics.

Owing to the two leaders’ shared interests, the discussion is expected to be lively and fruitful. Mr. Biden should consult with Japan about his new team’s ongoing review of North Korea policy, and the two should work closely together to achieve the denuclearization of North Korea — not the Korean Peninsula — in accordance with the United Nations Security Council resolutions.


All Eyes On China

That said, the top priority is decisively China. The Biden administration has paved the way for the upcoming summit between the largest and third-largest economies in the world through top-level ministerial meetings with key allies, partners, and even with its most serious competitor, China.

RELATED: From Trump to Biden: Where Will the U.S. Be Amid Asia’s Shifting Power Balances?

Strategic thinkers around the globe are heavily concentrating on one region: the Indo-Pacific. This concept is the creation of Shinzo Abe, and the Trump administration adopted it into its National Security Strategy as it took a broader look at the world and region in December 2017.

Several symbolic actions followed., including the renaming of the United States’ united combatant command for this region as the Indo-Pacific Command (INDOPACOM).

Since January 20, 2021, the Biden administration has been trying to renew the U.S. foreign policy with a different emphasis on climate change or multilateral diplomacy. With this in mind, the Biden White House has determined to re-enter the Paris Agreement based on an executive order.

Despite the change of U.S. administrations, President Biden has continued the concept of the Indo-Pacific, including the adjective “free and open.”  This modifier specifically targets China’s hegemonic behaviors and the disruption of the status quo in the East and South China Seas and elsewhere.

RELATED: Mr. Biden, A Free and Open Indo-Pacific is in the Common Interest of the U.S., Japan, India and New Era of Japan-U.S. Ties Must Be Tailored to Respond to China


Role of the Quad

The strategic cooperation among four dynamic democracies — namely Japan, the U.S., Australia, and India — known as the “Quad”, is also a key element, both in the Biden diplomacy and for the stability of the Indo-Pacific.

Abe, an epoch-making idea innovator, initiated this concept during his first stewardship. After returning to the role of prime minister, Abe revitalized this strategic approach to counter increased threats posed by Beijing.

Quad nations resolved to hold a ministerial-level meeting for the first time on the sidelines of the U.N. General Assembly in New York, and foreign ministers of four countries deliberately gathered in Tokyo to discuss shared concerns.

Meanwhile, India had the first deadly clash with China in the Himalayas in 45 years, and Australia has been faced with Beijing’s economic coercion, including wine export bans.

RELATED: The Year in Our Stories: International Friction that Focused Our Attention in 2020

A successful trip to New Delhi by Secretary of Defense Lloyd Austin is also significant to the Quad’s continuing success under the Biden administration.

While activities sponsored by the Chinese government around a Japanese territory, the Senkaku Islands, accelerated to an extremely aggressive extent, and China continued its militarization of the South China Sea in contravention of Xi Jinping’s pledge to Barack Obama, the collaboration of the Quad nations on issues related to maritime domain has become crucial.

Prominent think tanks in Japan are focusing on this issue. One, under the leadership of Takashi Saito, the former Chief of Staff, Joint Staff, Japan Self-Defense Forces, includes a group of retired generals and professors, such as myself, to carry out a joint research project on maritime security at the Nakasone Peace Institute.


An Alliance for Regional Stability

Despite the huge potential of the Quad, the Japan-U.S. alliance remains the cornerstone of peace, security, and prosperity in the Indo-Pacific region.

A joint statement published after the meeting directly named China, condemning its destabilizing behavior and acknowledging it presents “political, economic, military, and technological challenges to the Alliance and to the international community.” The parties also “underscored the importance of peace and stability in the Taiwan Strait.”

The statement shows that Japan and the U.S. have perfectly shared concerns over the situation of Taiwan. This is also demonstrated in the U.S. Biden presidency’s continued visibility by sending a warship through the Taiwan Strait.

The Anchorage talks, especially the provocative remarks by Yang at the beginning, highlighted the continuing tension between the U.S. and China.

In the approaching summit in Washington, Prime Minister Suga and President Biden should reaffirm their unwavering commitment to the Indo-Pacific and the Quad, and raise the deep-rooted concerns about China’s behavior in Uyghur areas, Tibet, Hong Kong, and the East and South China Seas.

Moreover, Taiwan should be at the top of the list. As the nominee for the INDOPACOM commander, Admiral John Aquilino, testified at a hearing on his confirmation before the Senate Armed Services Committee that a military takeover of Taiwan is much closer to us than most think. In the event of a People’s Liberation Army attack or blockade against Taiwan, Japan’s assistance is key to the U.S. military operations.

The Japan-U.S. summit meeting presents a good opportunity to show off our resolve for operational readiness and deterrent posture of the alliance against adversaries.